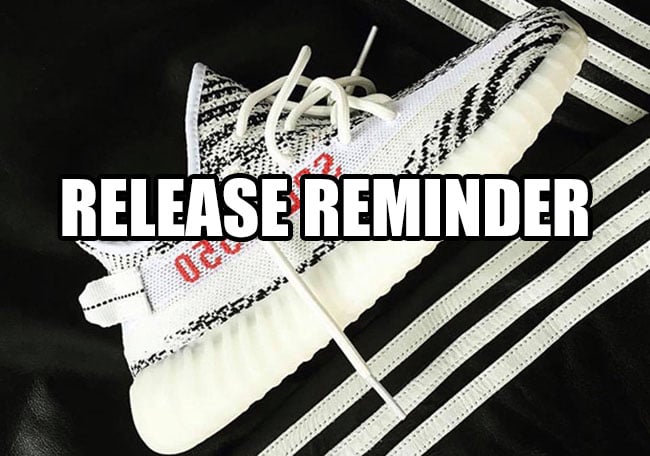 While this Weekend’s releases will have a few that many will be going after, it isn’t as big as the drops that came during All-Star Weekend. None-the-less, here is what’s dropping.

For Saturday, Paul George’s first signature shoe will release, the Nike PG 1 dubbed ‘Shining’. This will be a limited launch with only 12,000 pairs becoming available. Jordan Brand has a few releases which includes the ‘Alternate’ Air Jordan 8 and ‘Playoff’ Air Jordan 12 Low.

Most are excited what’s dropping from the Three Stripes brand which is the limited adidas Yeezy 350 Boost V2 ‘Zebra’. Online, they are only release at adidas.com.

Below you can check out all the releases that’s dropping this weekend as well as links where you can buy. Let us know what you plan on picking up in the comments section. 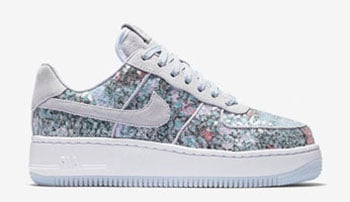 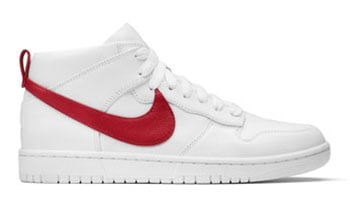 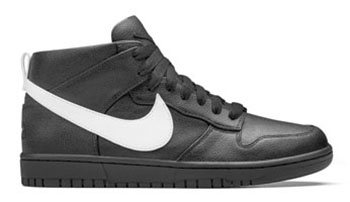 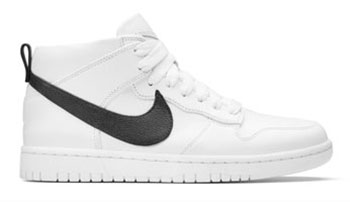 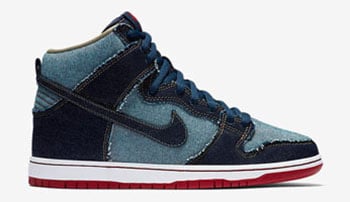 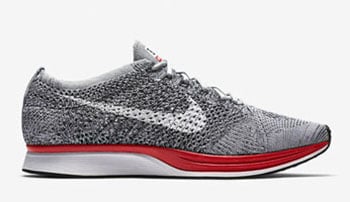 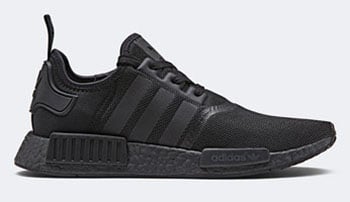 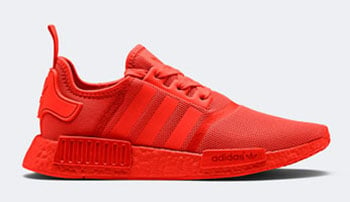 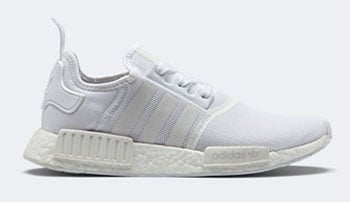 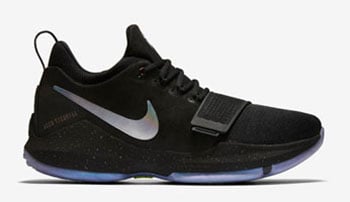 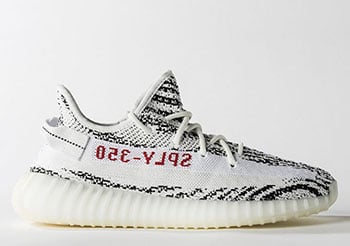 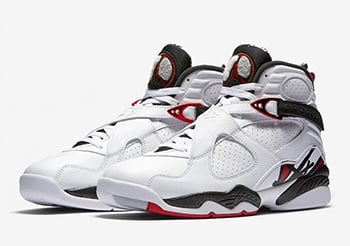 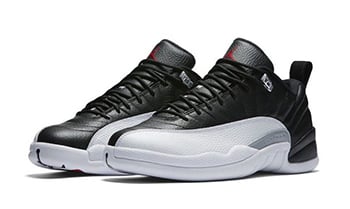