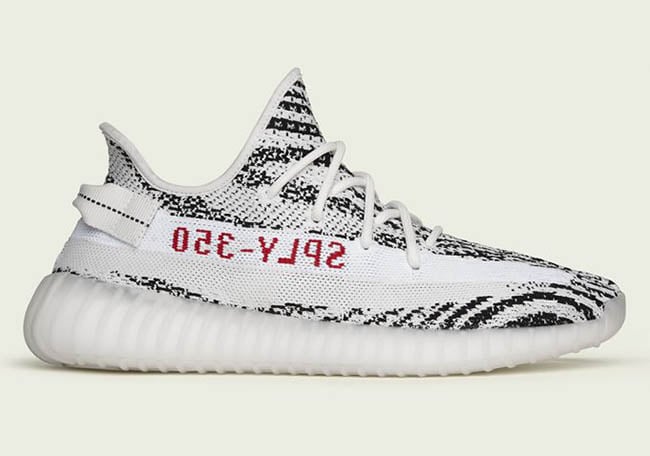 This adidas Yeezy 350 Boost V2 dubbed Zebra receives it’s nickname due to the White Primeknit and Black stripes. SPLY-350 is seen on the side which is done in Red while the heel tab receives Black stitching. Finishing the look is Boost technology in the midsole.

The ‘Zebra’ adidas Yeezy Boost 350 V2 is scheduled to release at select adidas Originals retailers on February 25th, 2017. Retail price will be $220. Reports are suggesting this will be a limited drop so stay tuned for store listings. Below you can check out additional photos which will give you a better look.

Update: The adidas Confirmed App is open for registration of the Yeezy Boost 350 V2 Zebra. Reservations will go live on Wednesday, February 22nd at 1PM PST. 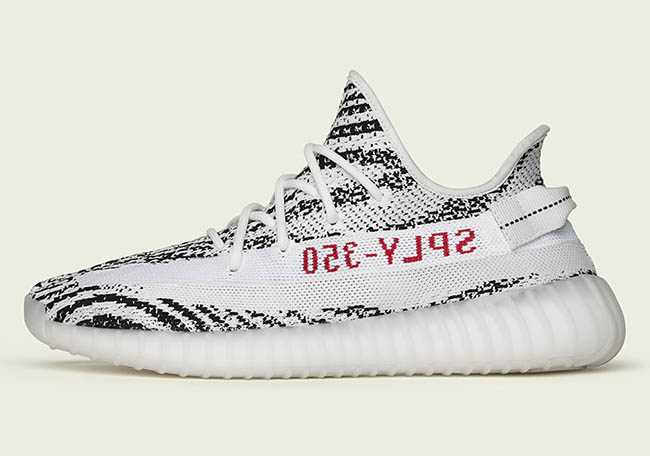 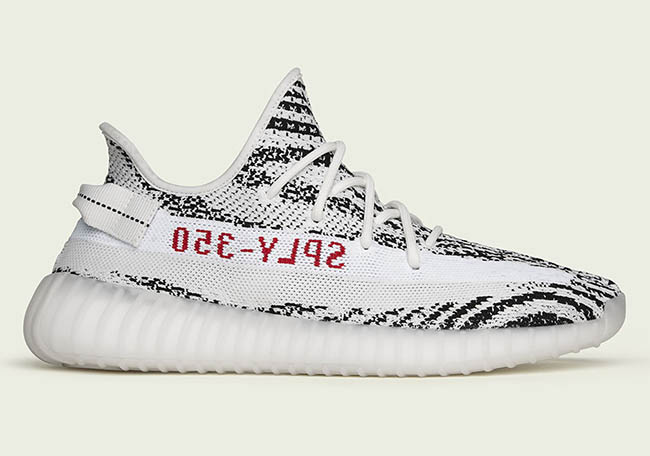 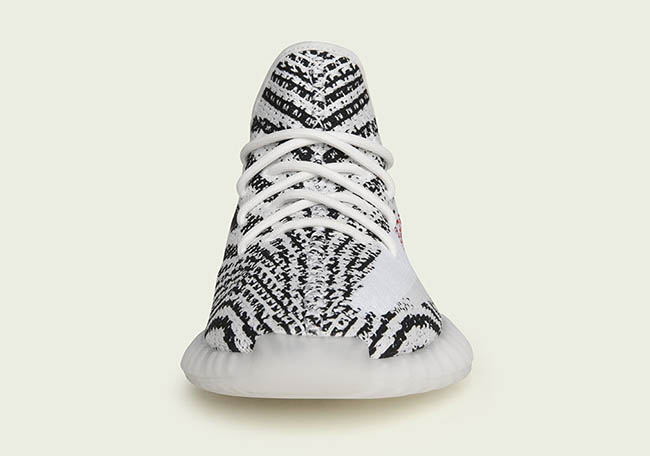 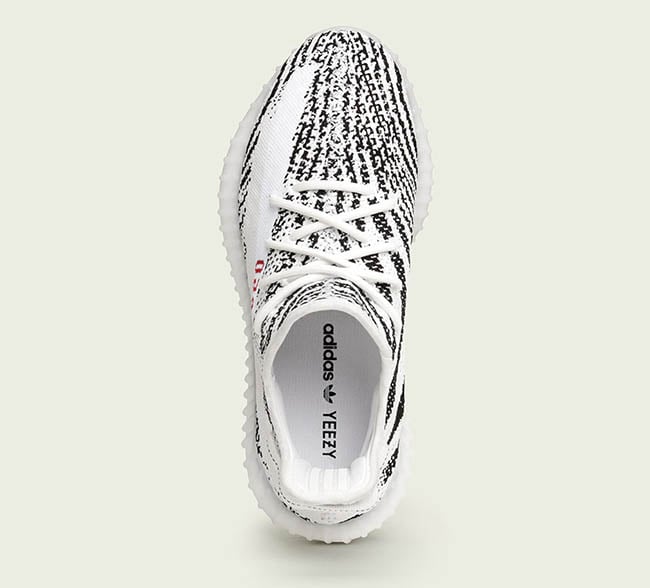 Update: New information for the Zebra Yeezy Boost 350 V2 has arrived via Yeezy Mafia. The release will be limited with each store receiving between 70 to 80 pairs. Only four adidas U.S. locations will have them in Los Angeles, Aventura Mall, Miami Beach, and SoHo. Champs, EastBay, Footaction and Foot Locker will also have a limited amount. More information coming soon. 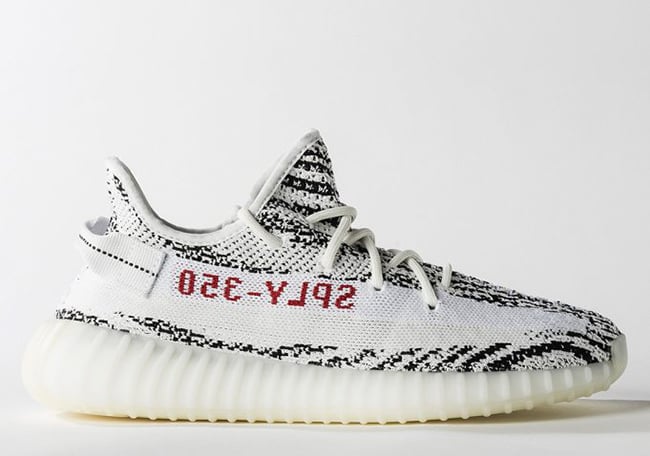 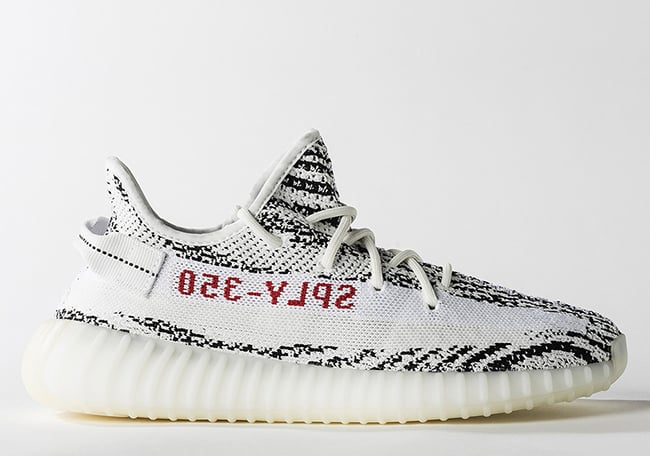 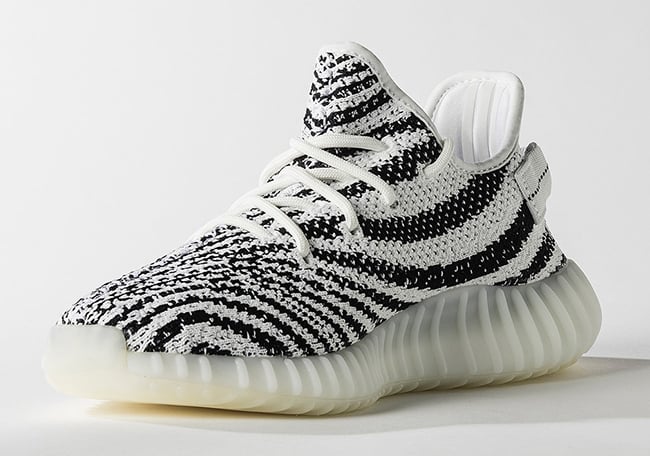 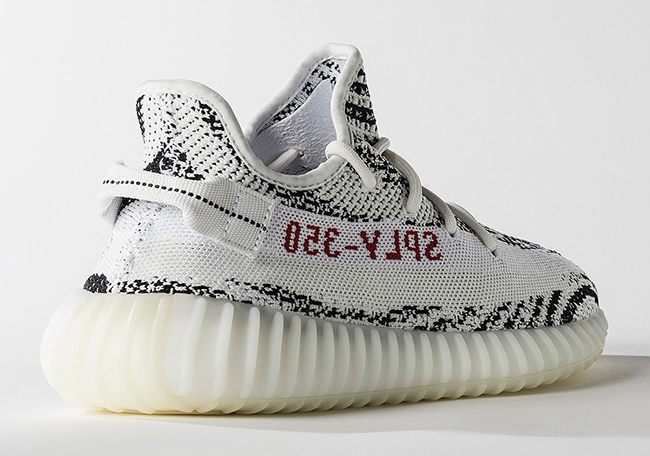 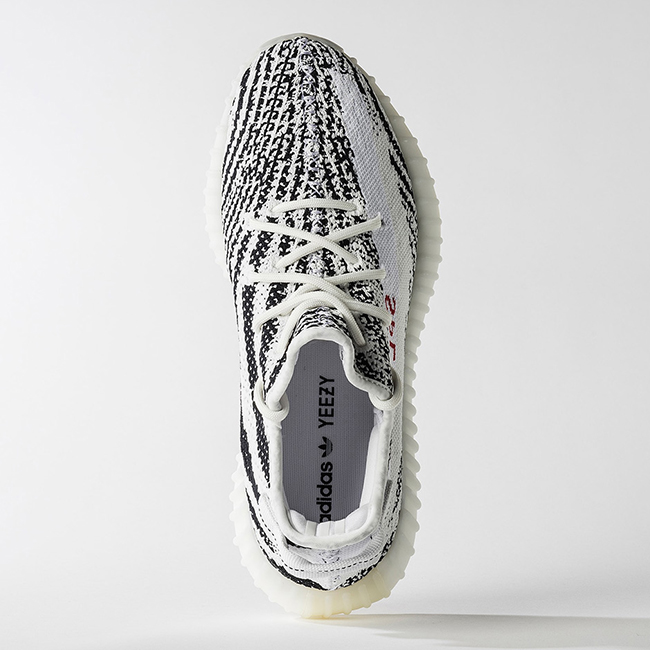 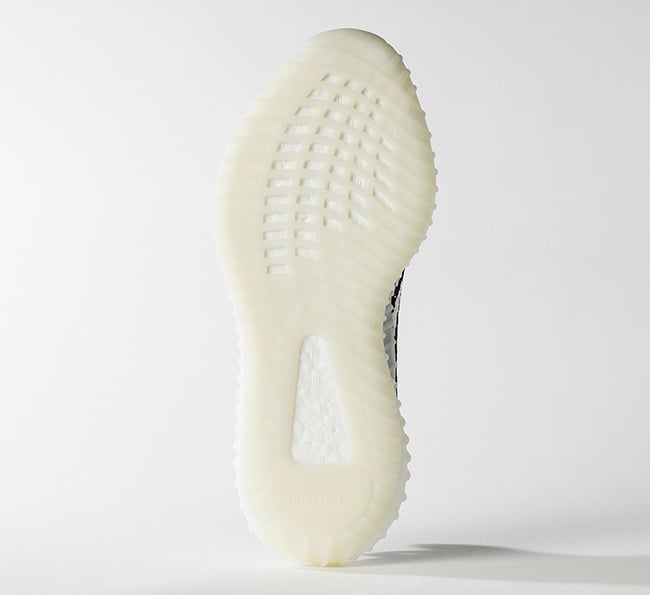 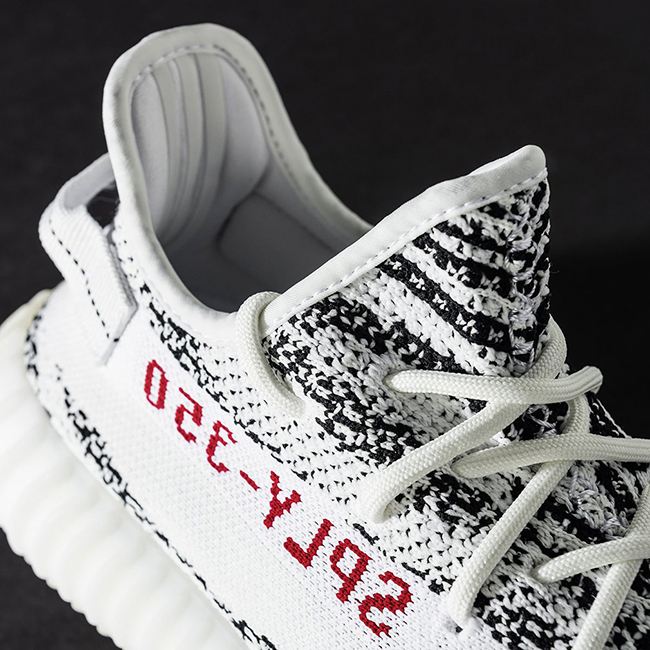 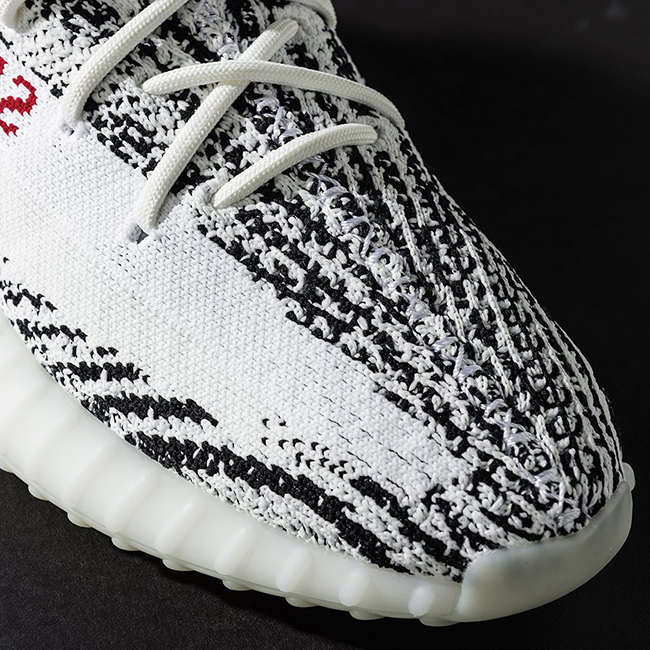 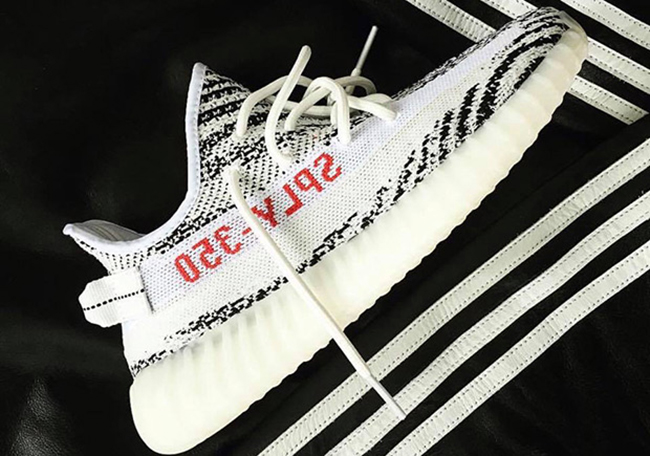 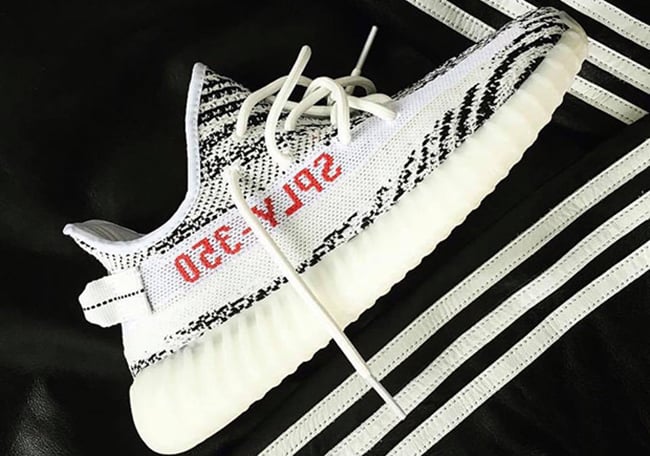 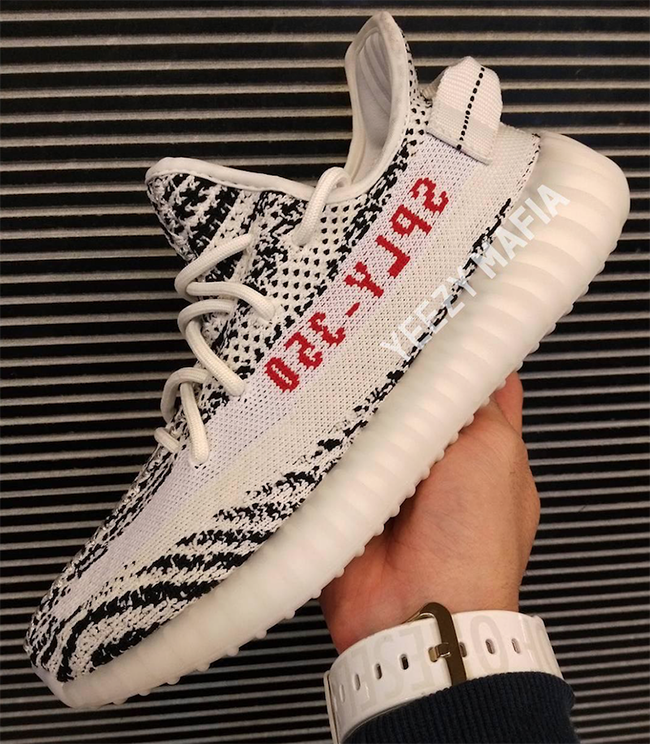 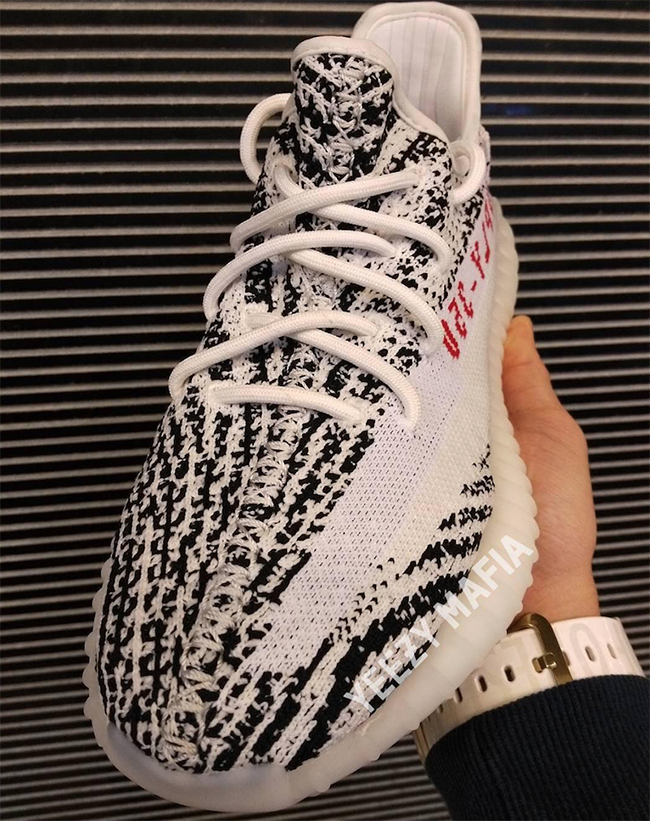 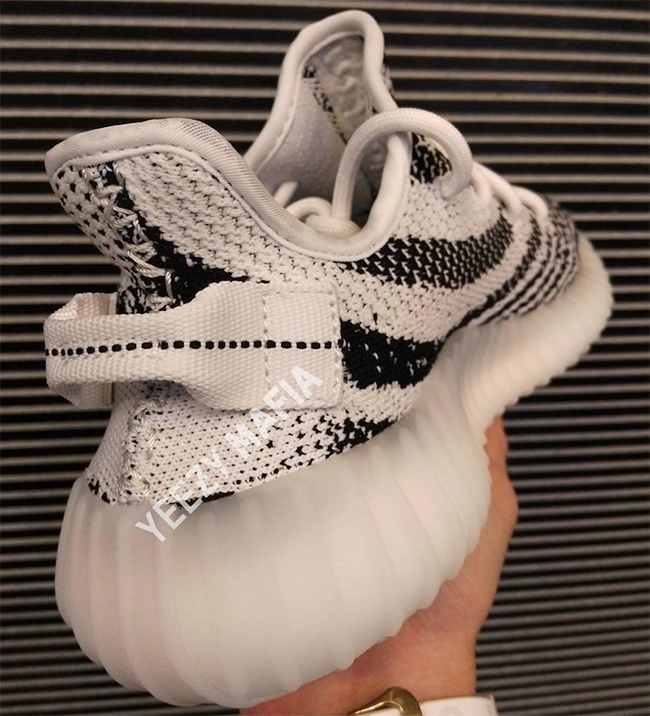