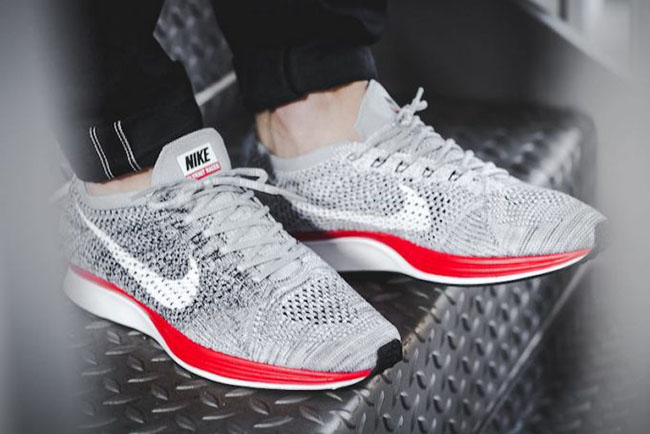 The Nike Flyknit Racer ‘No Parking’ is inspired by those who refuse to put their pace in park.

The ‘No Parking’ edition of the Nike Flyknit Racer comes dressed in Wolf Grey across the Flyknit uppers. In addition, White detailing is seen that lands on the Nike Swoosh, lower part of the midsole and backdrop of the tongue branding. Adding pop is Red which runs on the upper portion of the midsole. Finishing the look is Black that is placed on the liner and through the outsole.

Below you can check out more photos of the Nike Flyknit Racer No Parking which will give you a detailed look. They are set to release at select Nike Sportswear retailers on February 24th, 2017. Retail price is set at $150.

Update: The ‘No Parking’ Nike Flyknit Racer is scheduled to release tomorrow at select Nike Sportswear retailers. Check out an on feet look below via Titolo. 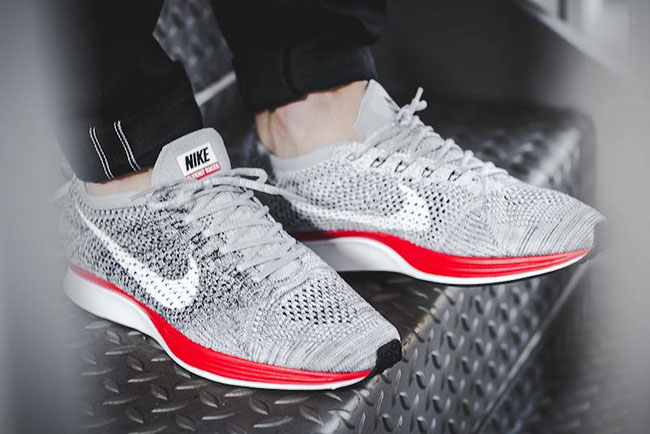 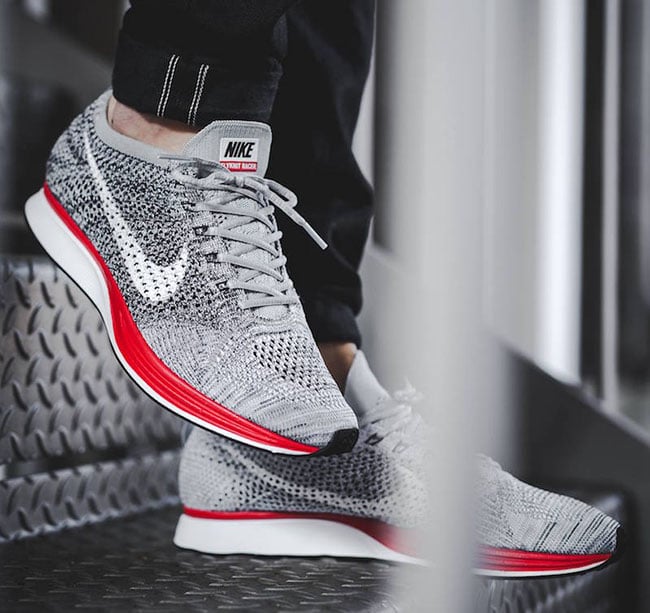 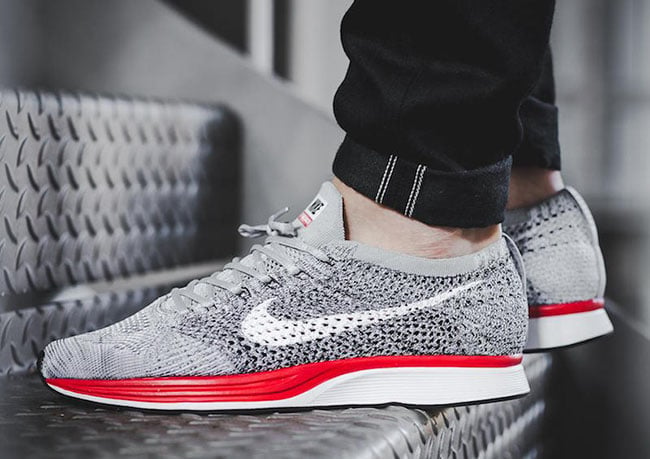 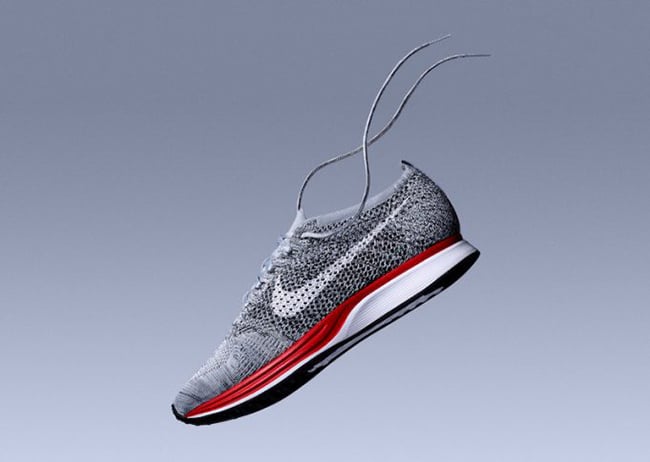 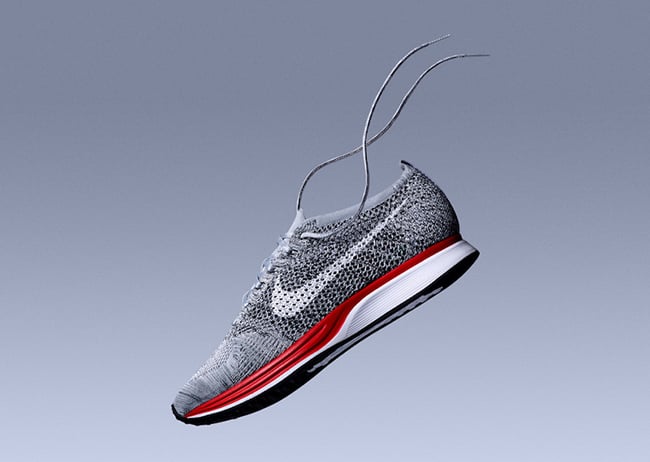 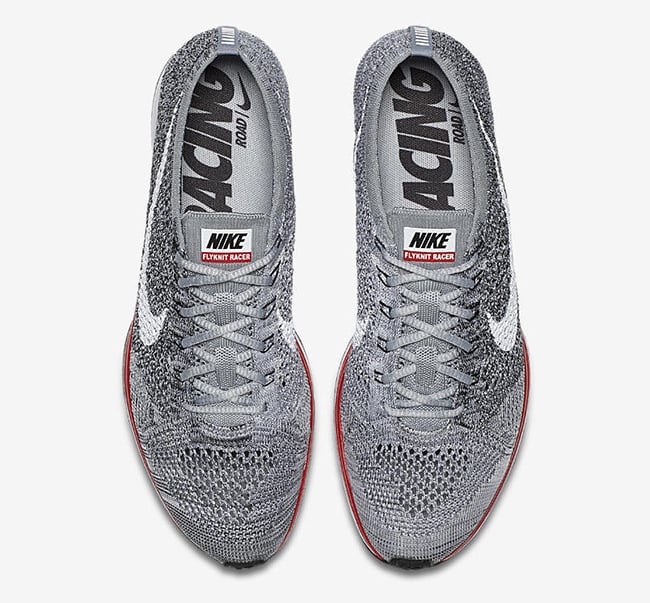 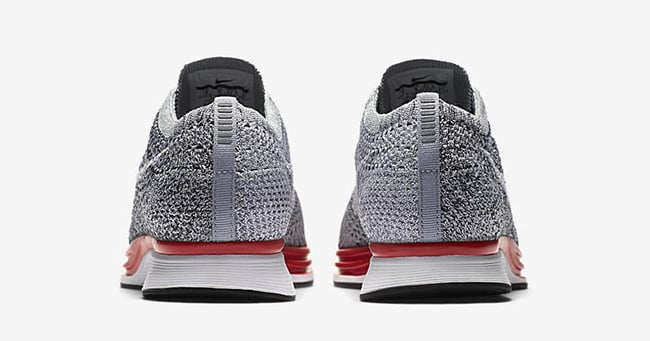 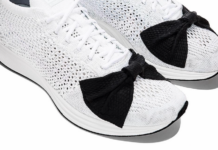 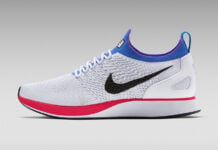 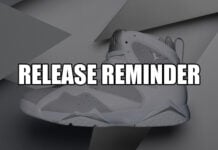