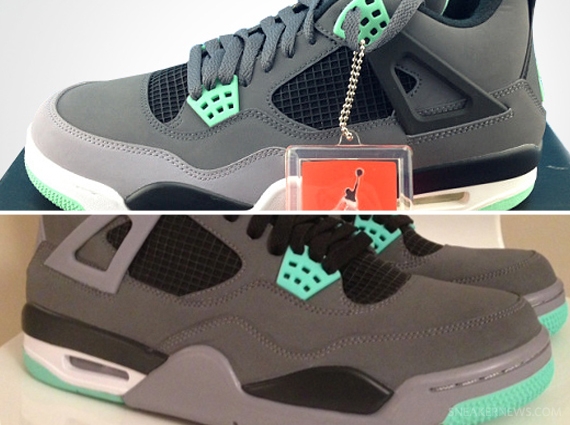 Alright sneakerheads, we’ve got another Air Jordan Vs. piece for you all to check out. If you liked the “Fire Red” Air Jordan V 2006 vs. 2013 piece, then you will surely enjoy this report on the “Green Glow” Air Jordan IV.

Unlike its “Fire Red” Jordan counterparts, this particular pair doesn’t have a retro pair to compare it to. But instead, it has a sample pair that it can go toe-to-toe with. From the jump, the differences pop out. For one, the retail pair will use more of a two-toned grey color scheme as opposed to the mute grey coloring on the sample pair. If you sneakerheads can remember, a last second alteration of this magnitude was made twice for both the “Black Bottom” Air Jordan IX, which went on to hit retail, and the Air Jordan XI Low.

In any event, all you sneakerheads can keep reading after the jump to see a detailed look at both the official release and the sample pair of the upcoming “Green Glow” Air Jordan IV. Let us know how you feel about the final product that is set to release on August 17th. 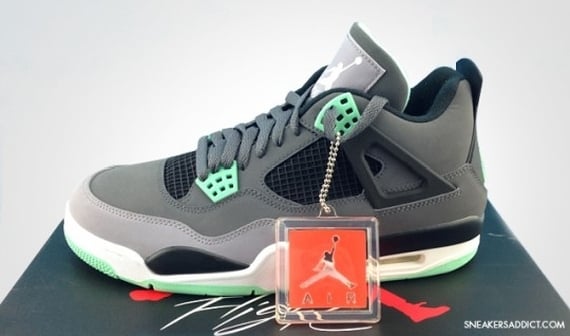 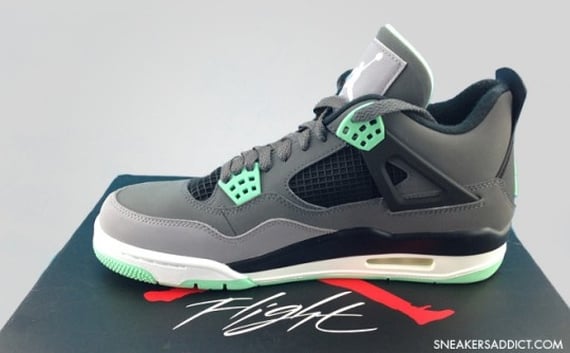 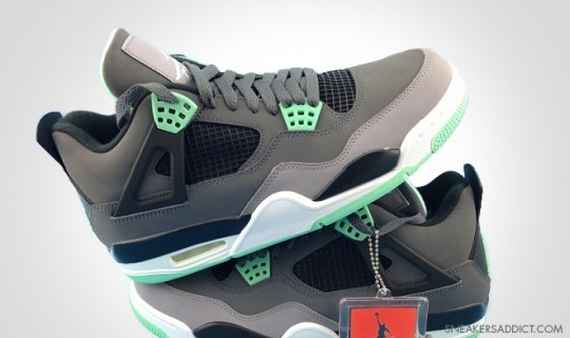 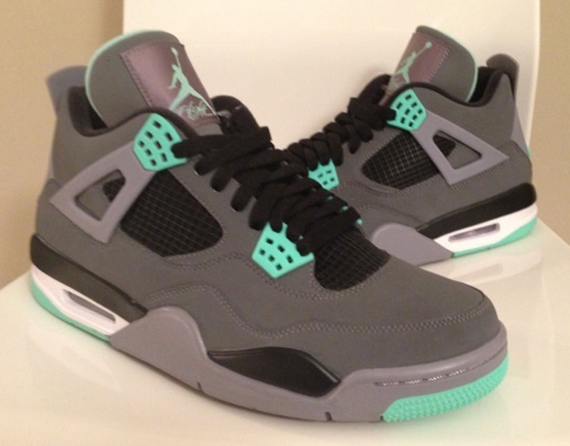 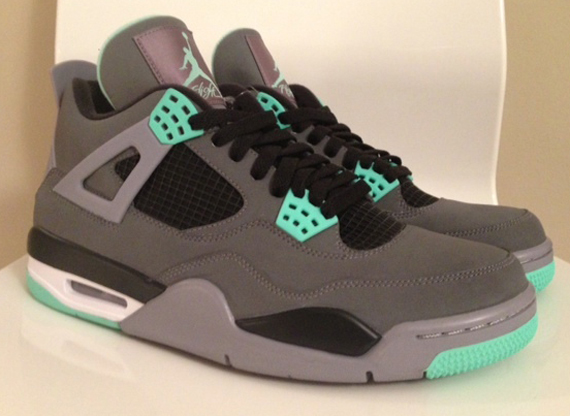 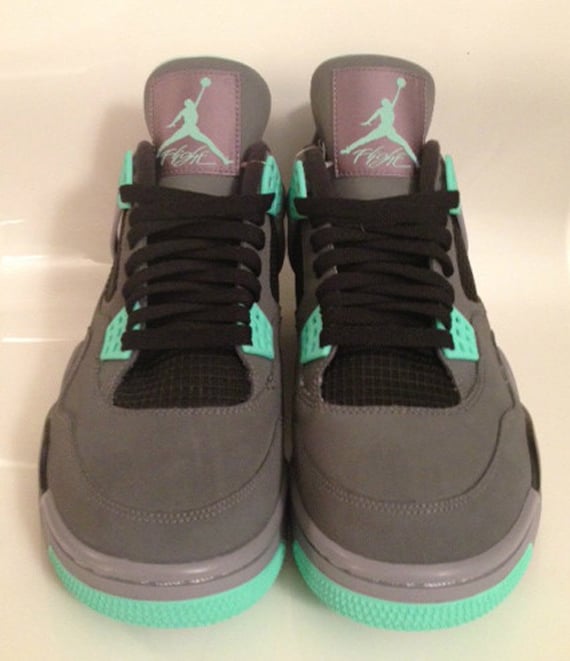 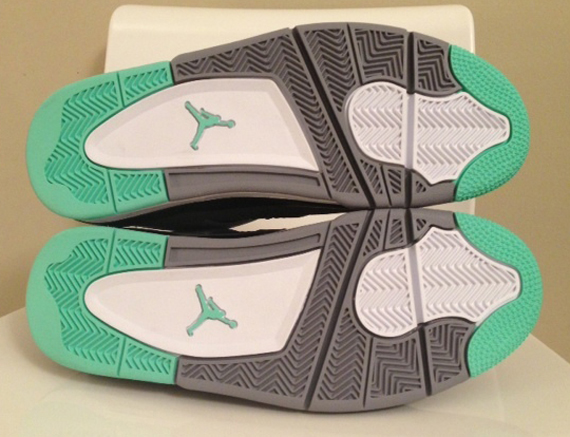