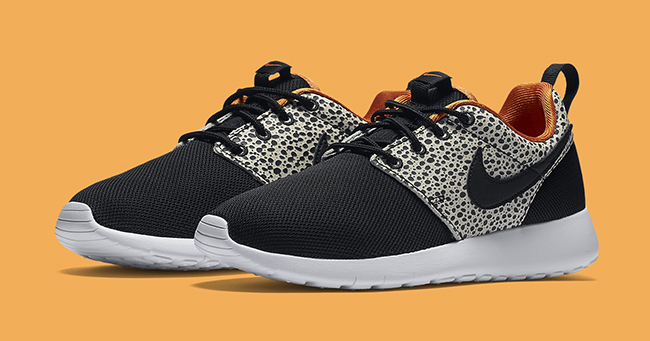 Nike Sportswear has formed a Safari pack which will include some of the brands popular models. One of those, the Nike Roshe One ‘Safari’ has now released at retailers.

The latest Roshe One features a Black, Clay Orange, Summit White and Black color mashup. Featuring Black mesh across the toe and around the heel, the panels will use safari print. Other details include Orange on the liner and completed with a White midsole.

Those that are interested in purchasing the ‘Safari’ Nike Roshe One, they have now landed online at NikeStore.com. Full size run is available, however the brand has only released them in Kids sizing. Retail price is set at $70. Get a closer look at this pair by scrolling below and let us know if you think the Swoosh brand should have released them in adult sizing. 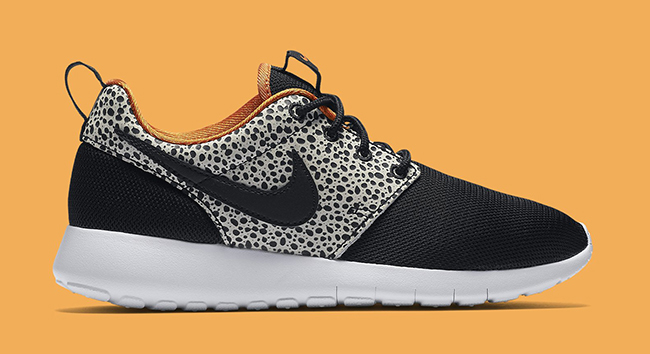 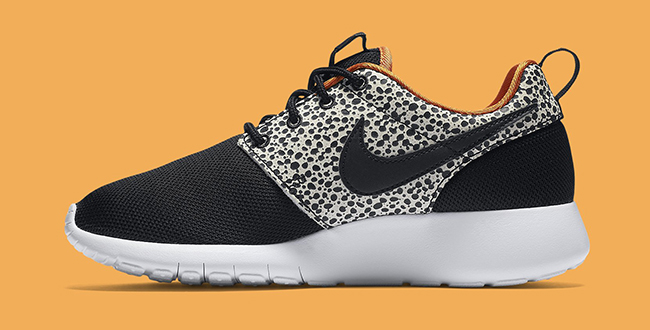 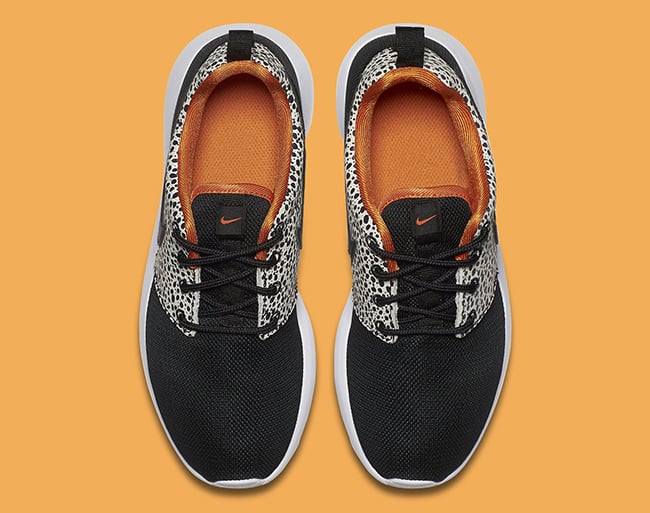 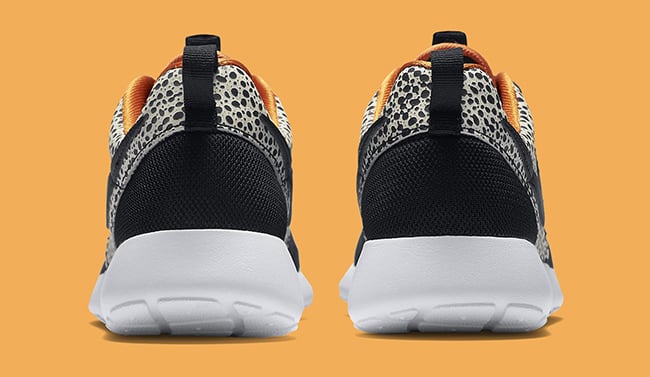 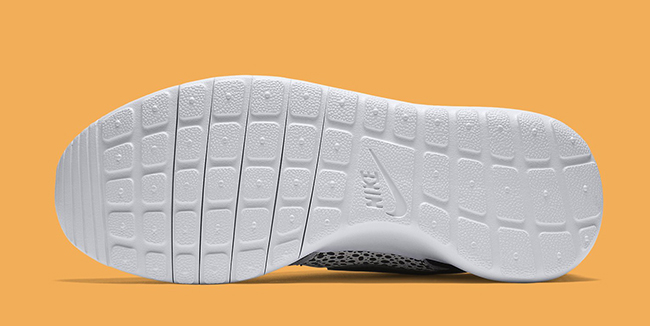