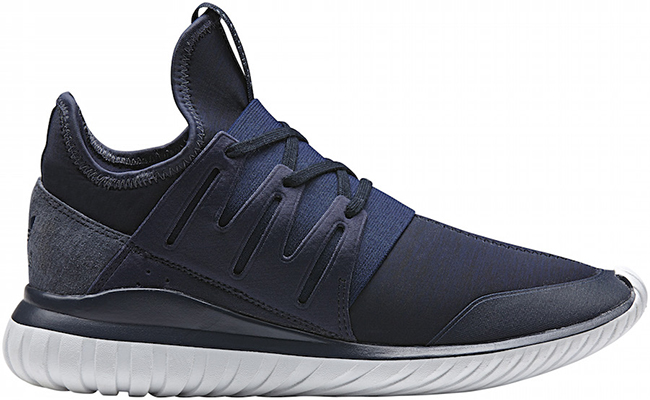 adidas Originals continues to bolster their Tubular offering for Spring Summer 2016 with a fresh new release of the adidas Tubular Radial Marle Pack.

The Tubular Radial utilizes new tooling including a bold new Tubular sole, premium materials and textures, which form a minimalist design, inspired by the aggressive designs of the ‘90s.

With its unparalleled blend of classic three-stripes DNA, aggressive design perspectives and technical aspects, the Tubular Radial offers an alternative progressive sneaker silhouette for the season.

The seasonal pack features two tonal colorways in navy and grey marle, both which sit atop an all-white signature midsole, highlighting the design elements of the new boundary breaking sneaker model which continues the Tubular’s pioneering design ethos.

adidas Originals retailers will unleash the adidas Tubular Radial ‘Marle’ Pack on February 11th, 2016. Get a closer look at the two pairs below. 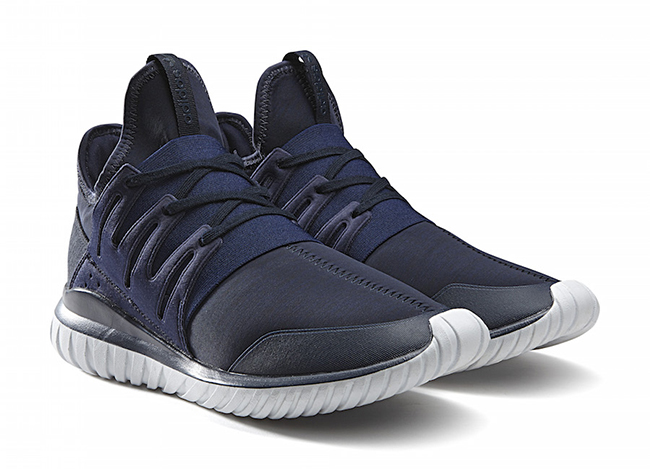 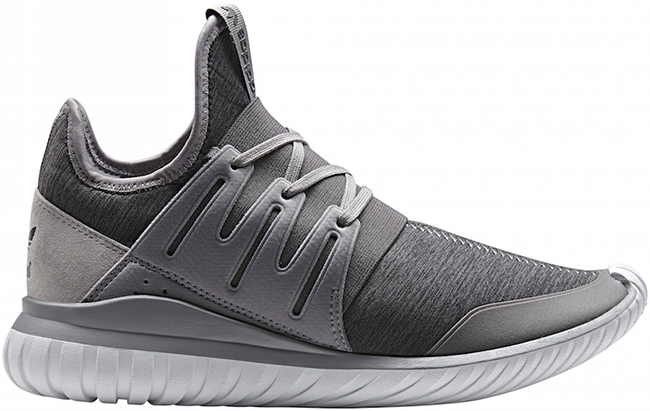 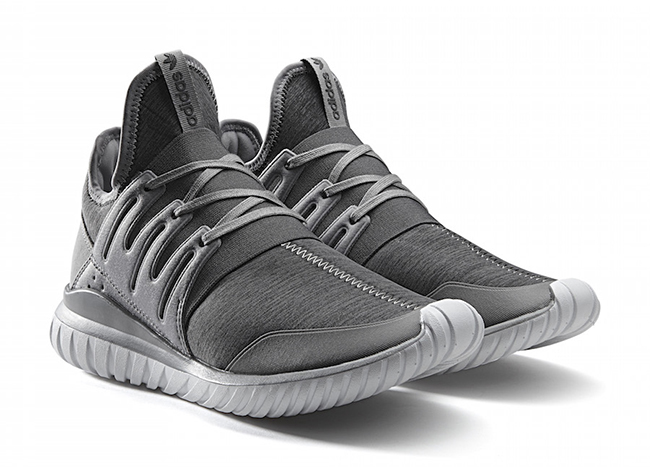