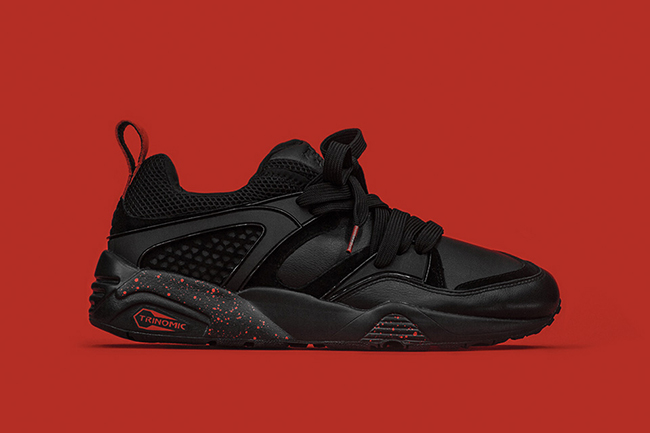 Rise, a sneaker stores based out of New York is teaming up with Puma again. After a successful collaboration on the ‘New York is For Lovers‘ release, the two have a brand new launch known as ‘Lost Ones’.

The second installment will use the Puma Blaze of Glory, the same as the first. They feature a predominate Black takeover while using leather, mesh and suede throughout. Red is then speckled across the midsole, heel tab and ‘LOST ONES’ on the lace locks. Finishing them off is Rise on the heel.

The Rise x Puma Blaze of Glory ‘Lost Ones’ will release on February 6th, 2016 at Rise45.com. Retail price is set at $145. Just like the New York is for Lovers, a portion of the proceeds for the ‘Lost Ones’ release will go to amFAR, The American Foundation for AIDS Research. You can get a closer look at Rise latest collaboration with Puma below. 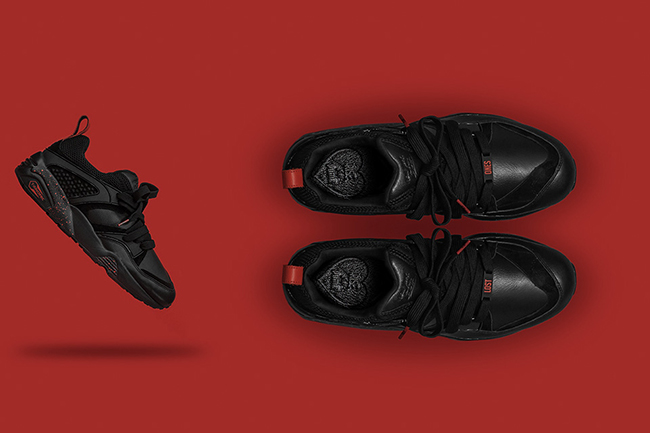 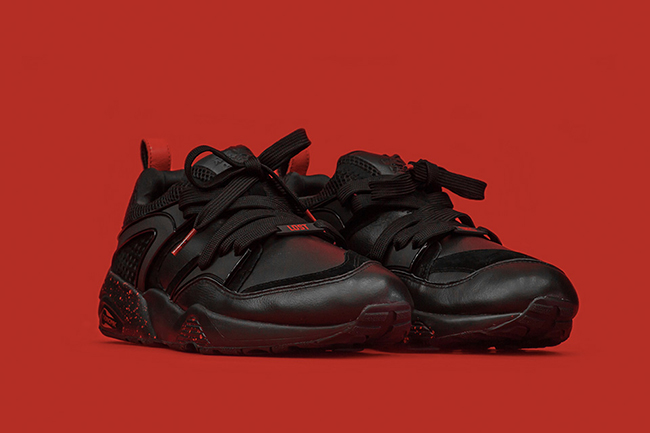 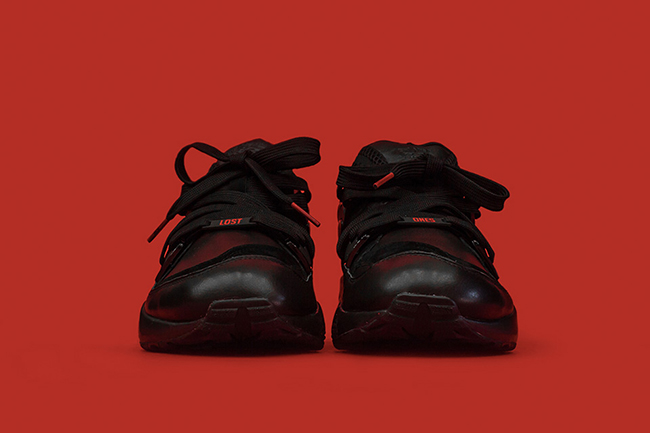 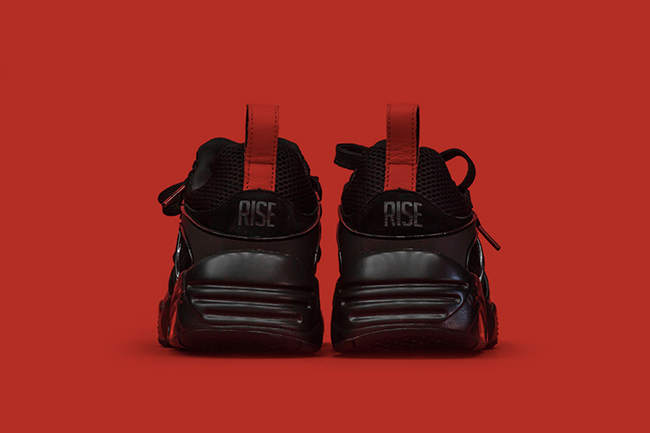 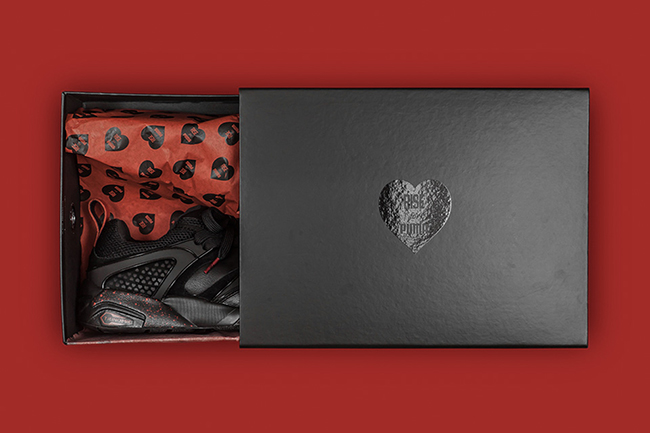