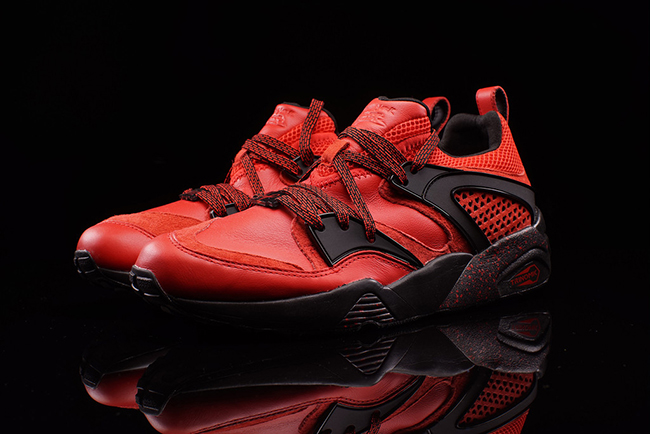 RISE is teaming up with Puma to release a special collaboration which is known as the RISE x Puma Blaze of Glory ‘New York is For Lovers’, showing awareness to world AIDS day.

The release is close to home for RISE co-founder Chase Ceparano, as he lost his father to AIDS when he was just a kid.

Together, we are making a $15,000 donation to amfAR that is not tied to sales, proceeds, or percentages. For us it’s not a way to flash PR on our shoes or our brand. Instead we’re using the social force of footwear collaborations as a tool to lift others up away from the fate that millions have already found, and change the path of those already there.

The Puma Blaze of Glory used in this special collaboration will dawn a mixture of premium leather and suede while dipped in red. Following are lace dubraes with the AIDS ribbon and ‘NYIFL’ logos, reflective hearts on the heel and embossed branding.

The RISE x Puma Blaze of Glory will release on Tuesday, December 1st which is world AIDS Day. A special pop-up shop will open at 345 Broome Street in NYC where you can pick them up at 8PM EST. The remaining pairs will then go on sale online at Rise45.com at 12:01 AM EST on Wednesday, December 2nd. Retail price will be $145.

Update: More retailers are now receiving the RISE x Puma Blaze of Glory with one of the locations being Oneness. 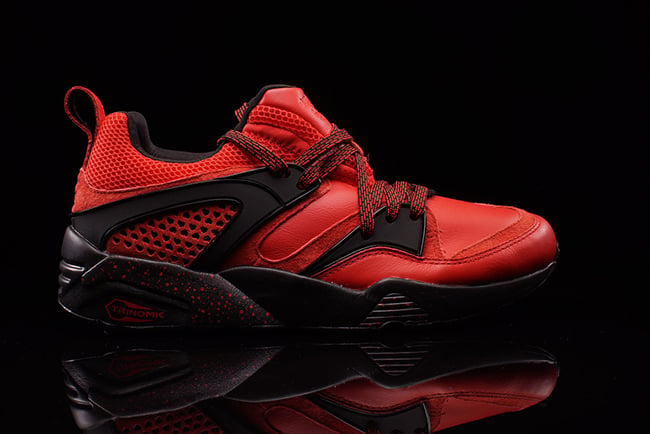 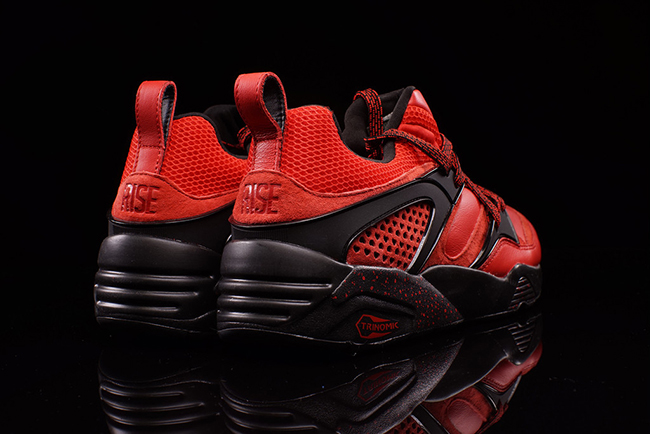 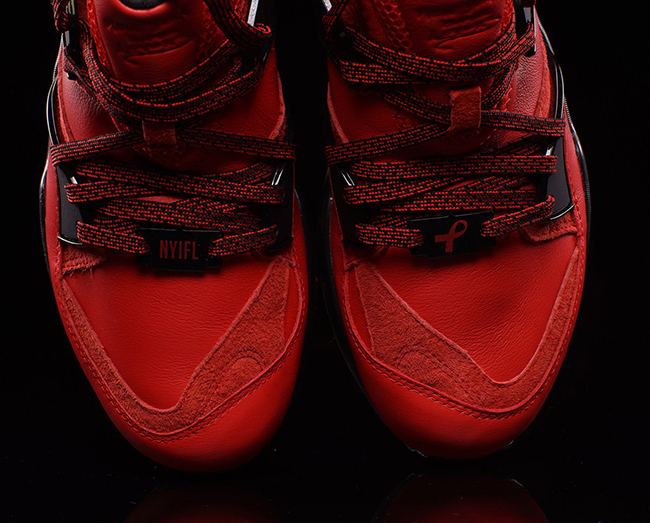 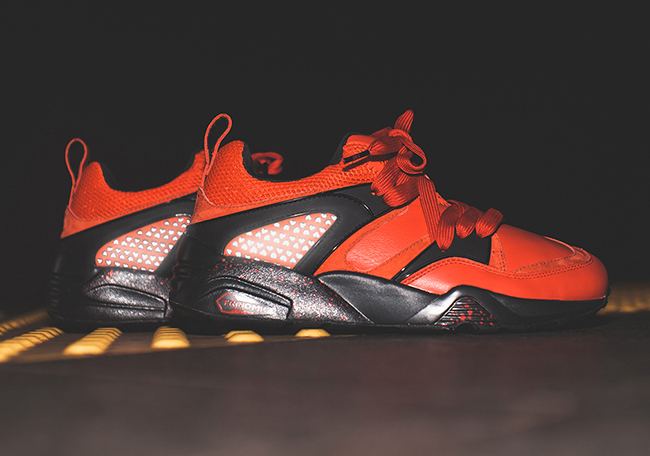 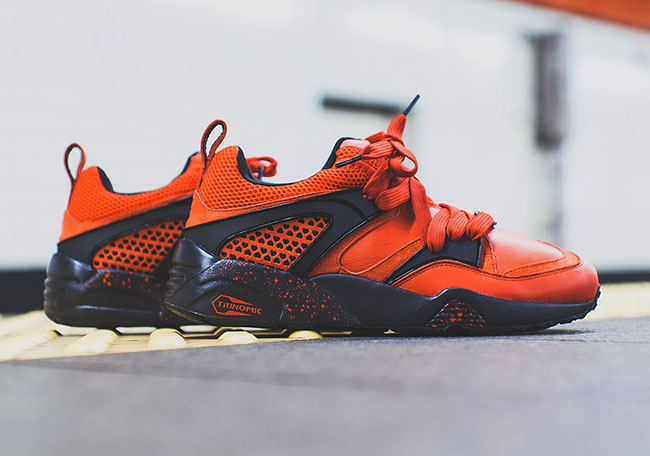 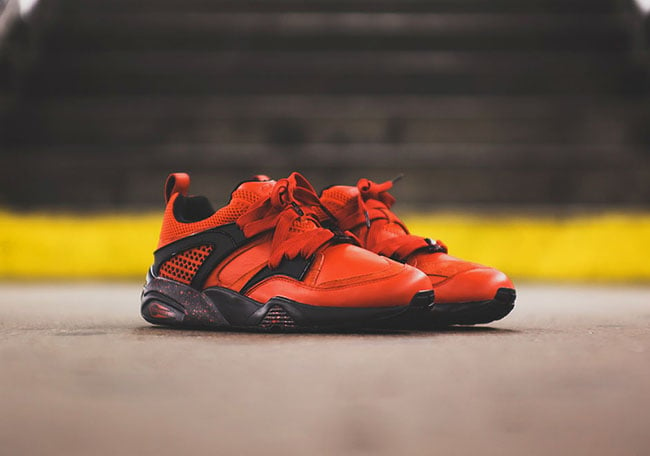 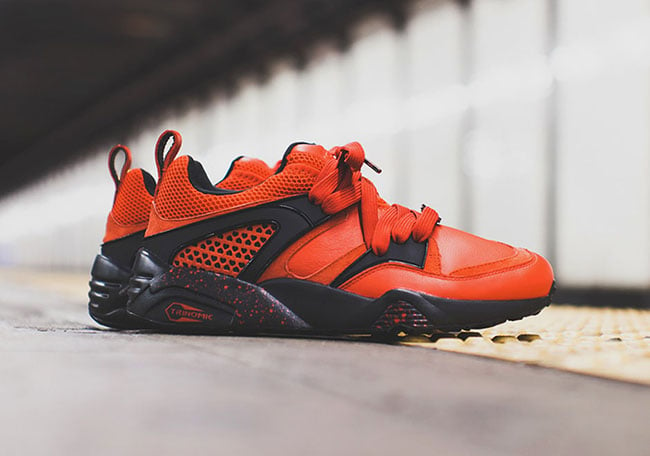 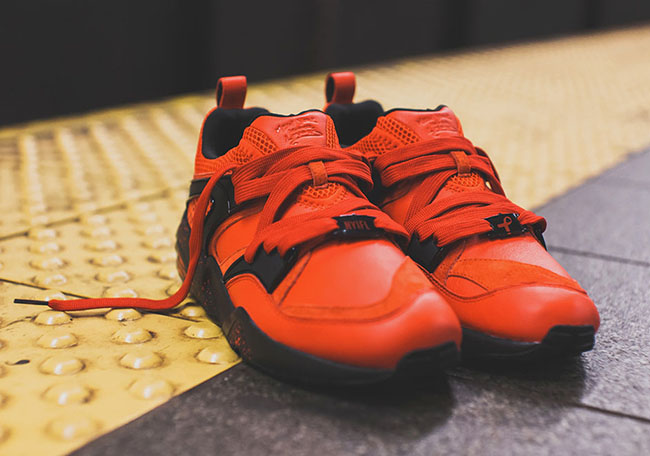 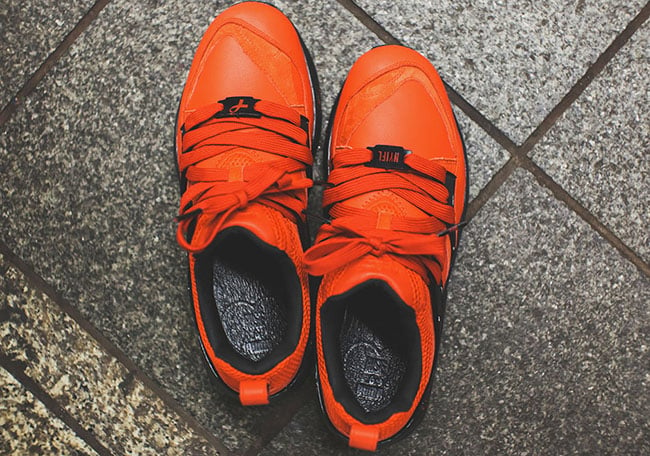 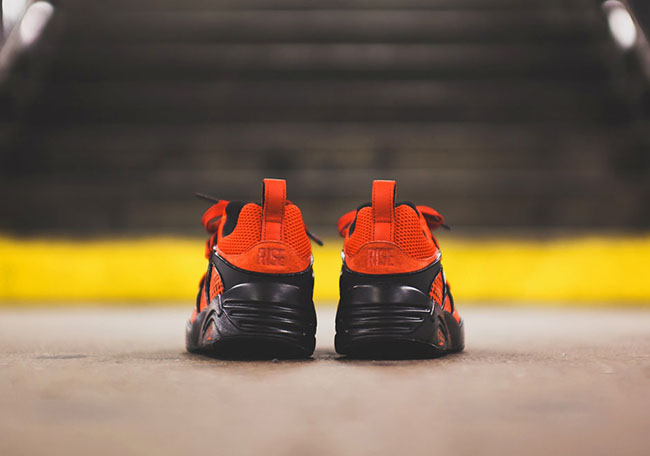