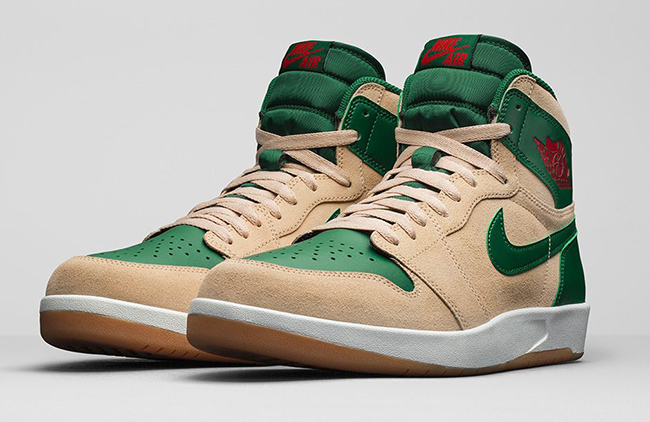 The Air Jordan 1.5 ‘Gorge Green’ is the latest colorway in the 1.5 series which will debut mid-way through the month of December.

We get a first look at the Jordan 1.5 from Jordan Brand athlete Dez Bryant who was gifted a ton of shoes from the brand. This viewing also follows the recently exposed ‘Bred’ Jordan 1.5 that is due out in November.

Using a sand dune, gorge green, white and university red color theme, some could argue that this pair is inspired by Christmas or even Gucci. Sand compliments the side panels and laces while green hits the collar, overlays and tongue. Red will hit the branding and the second set of laces while they are then finished with a white midsole and gum outsole.

Look for the ‘Gorge Green’ Air Jordan 1.5 to land at Jordan Brand retailers on December 12th, 2015. Retail price is pegged at $150. Below is a larger image showing the new Jordan 1.5 as well as other pairs that Dez Bryant recently received.

Update: Tomorrow the Air Jordan 1.5 The Return ‘Gorge Green’ will land at Jordan Brand retailers. With all the releases coming tomorrow, will this be one you pick up?

Update: Official images have landed for the ‘Gorge Green’ Air Jordan 1.5. Rumor has it this pair is actually inspired by the Milwaukee Bucks. When Michael Jordan returned from his broken foot on March 15, 1986, he and the Chicago Bulls would play against the Bucks. During that time Nike presented him what is known as the Jordan 1.5, essentially a shoe with a Jordan 1 upper and Jordan 2 midsole. This pair will land at Jordan Brand retailers on December 12, 2015. 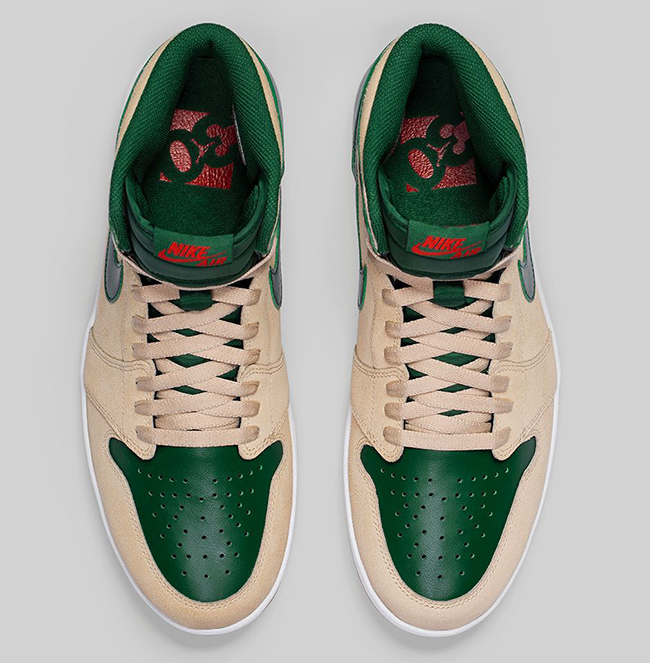 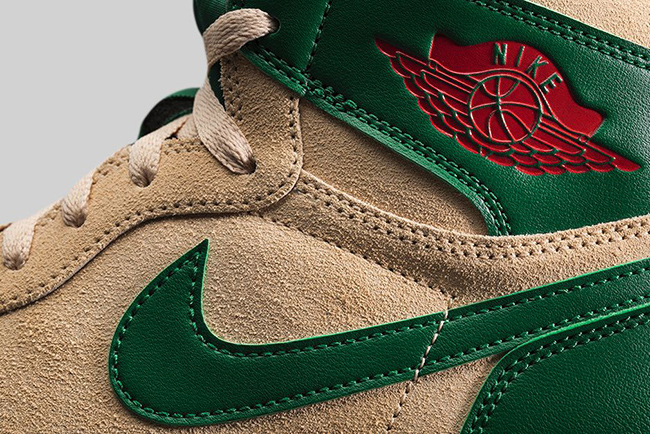 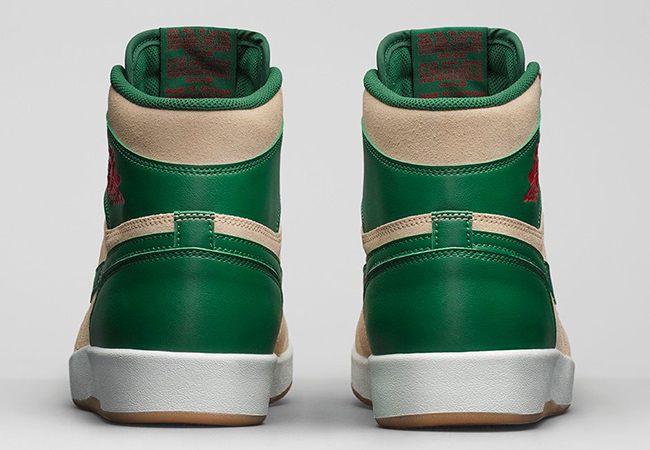 Update: After providing images here and there of the Air Jordan 1.5 ‘Gorge Green’, we finally have a detailed look from Sneakers-App. This pair will land at Jordan Brand retailers on December 12th, 2015 for $150. 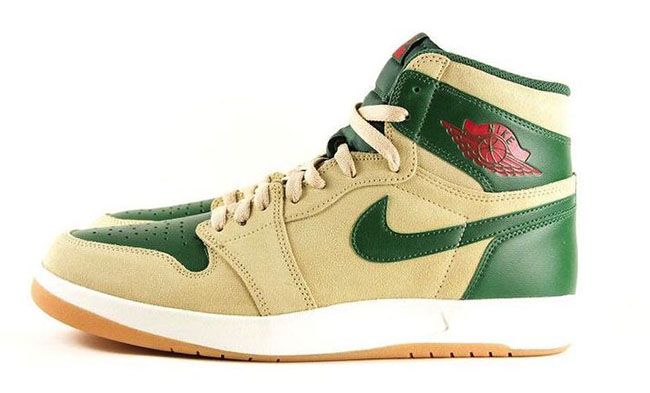 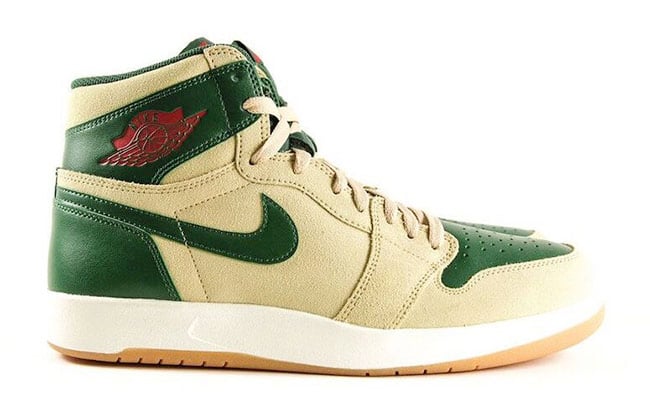 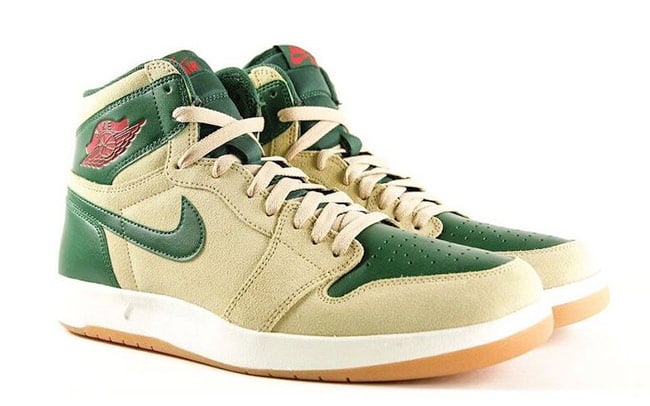 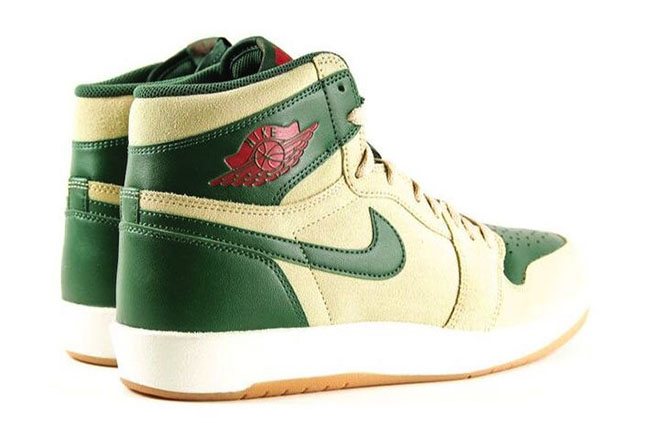 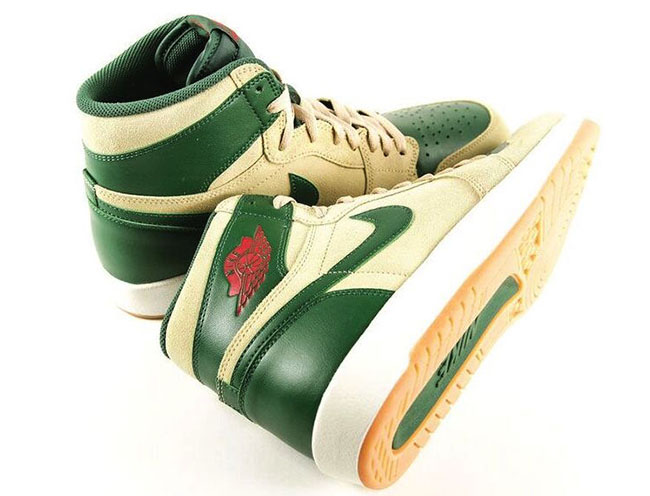 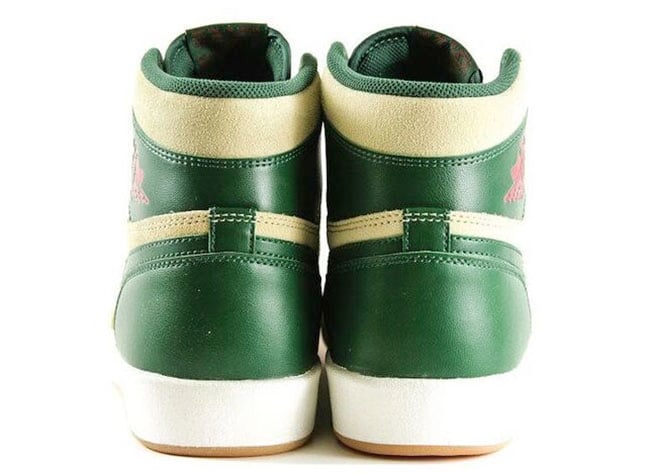 Update: See a better look of the Air Jordan 1.5 The Return ‘Gorge Green’ from a new video and images posted by bigktheboss. 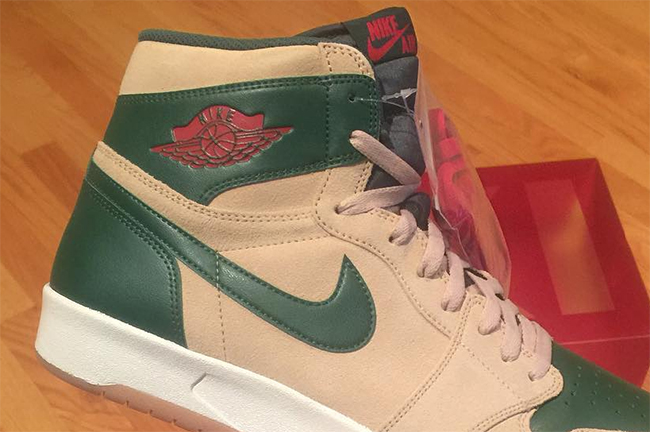 Wuzzam don't sleep on these 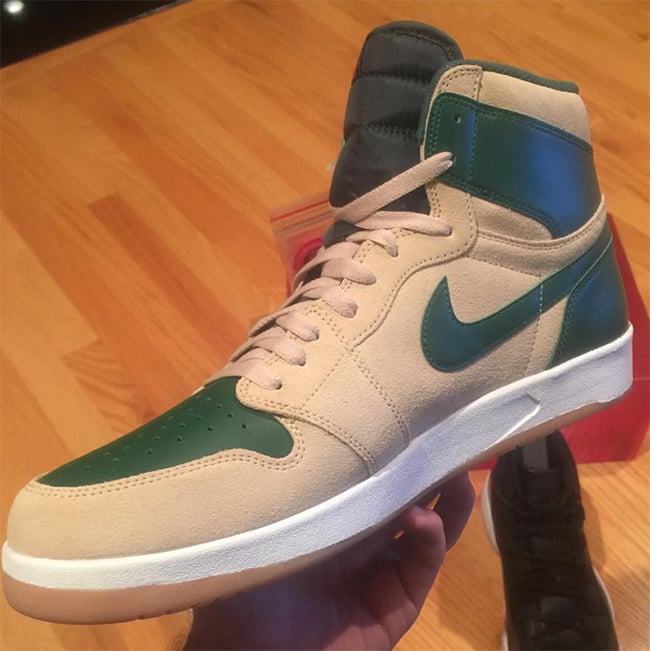 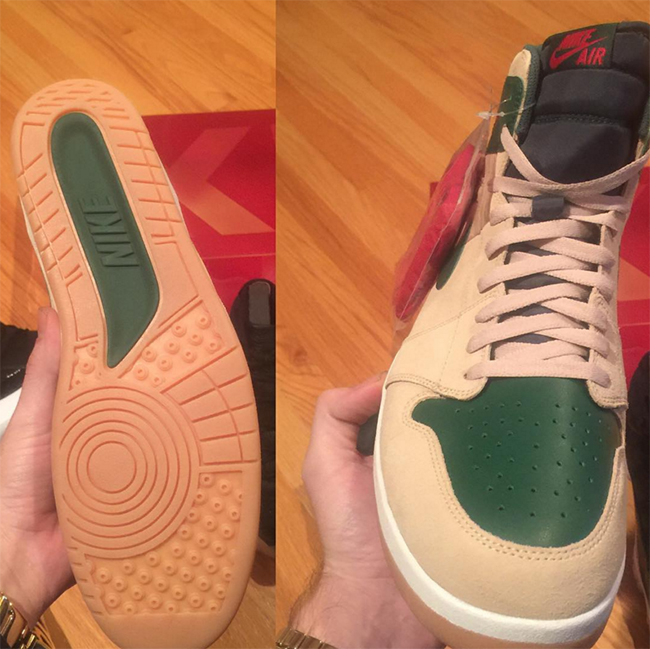 Update: After Dez Bryant showcased the ‘Gorge Green’ Air Jordan 1.5 in a group shot, we have a new image thanks to bigktheboss. 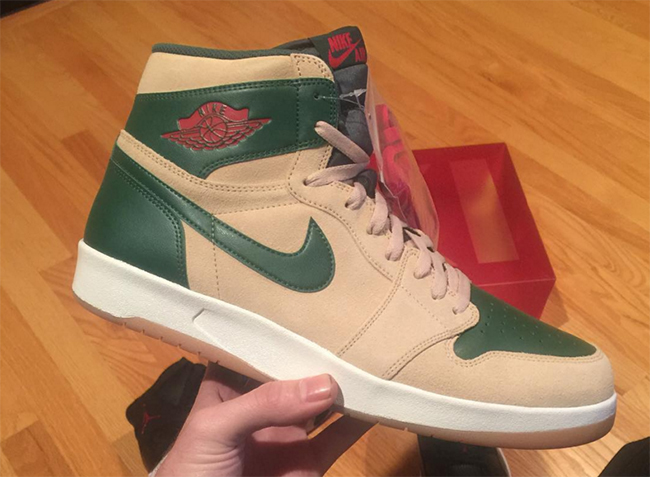 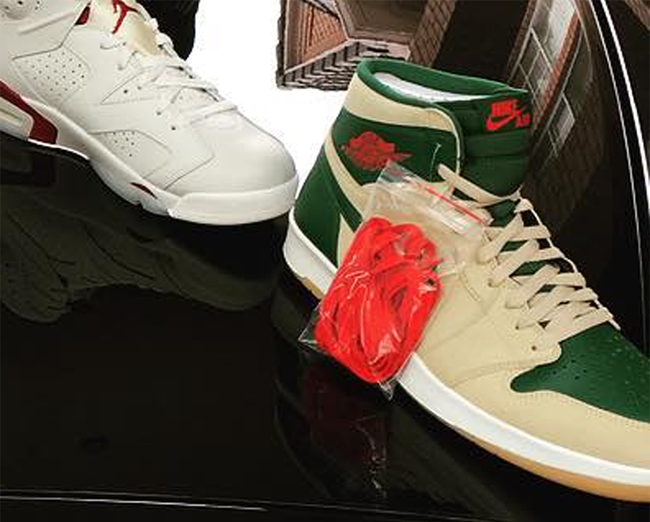 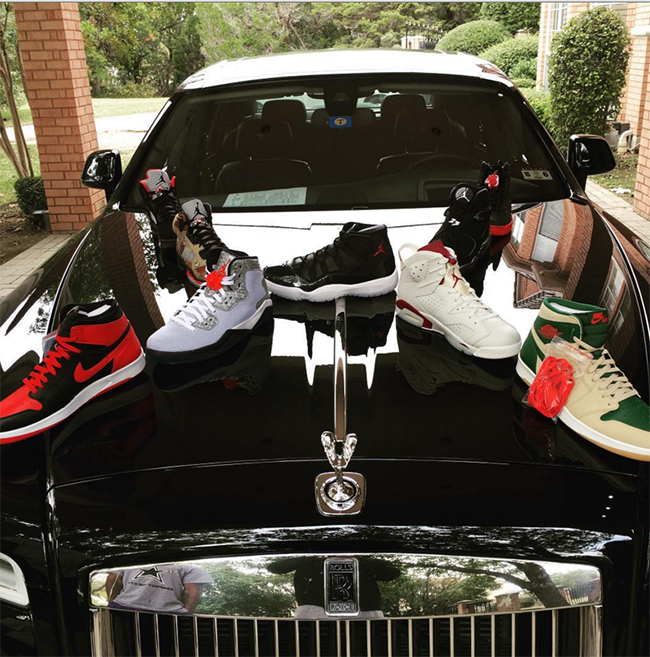