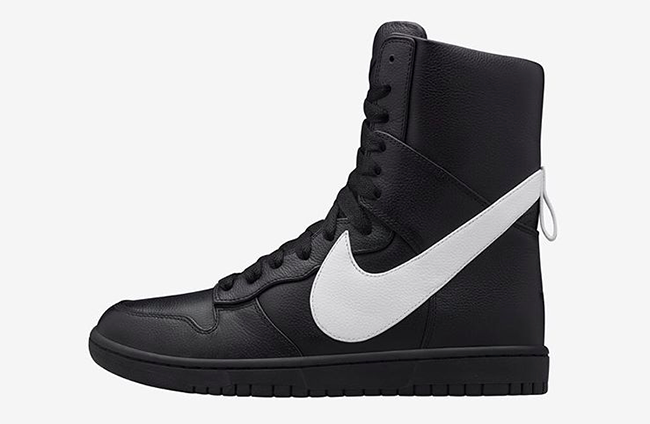 Ricardo Tisci known as a fashion designer from Italy is teaming up with Nike again, this time using the Dunk. The end result is the Ricardo Tisci x NikeLab Dunk Lux High.

“The Nike Dunk has a fascinating legacy,” Tisci says. “It has been both mainstream and niche, adopted by communities of varying size and influence. But no matter the model, the Dunk has always had a cultural cachet that, as a designer, I’m quite drawn to.”

The collaboration NikeLab Dunk Lux High features Black full-gran leather through the uppers along with a Lunarlon insole for cushioning. Following up is memory foam that has a quilted leather overlay on the tongue and liner allowing for a better fit.

The Ricardo Tisci x NikeLab Dunk Lux High will release on February 11th, 2016. You will only be able to purchase at NikeLab locations as well as online. Retail price will be $300. 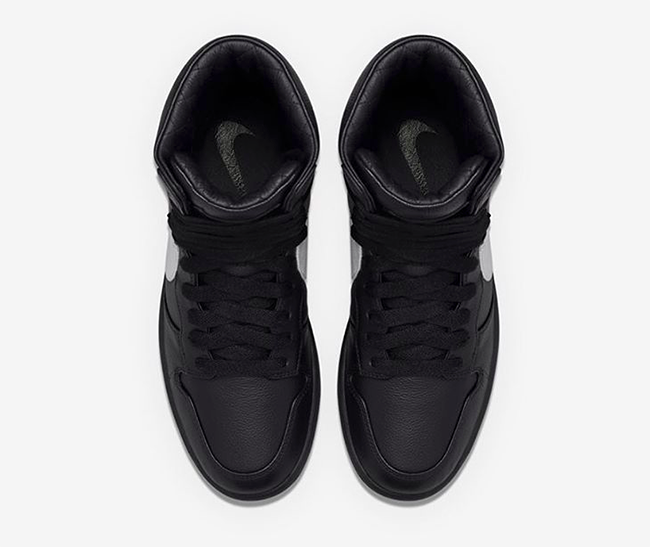 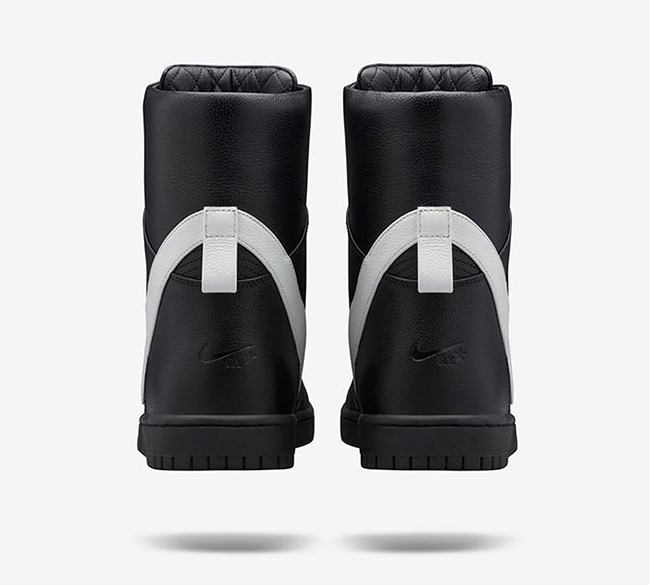 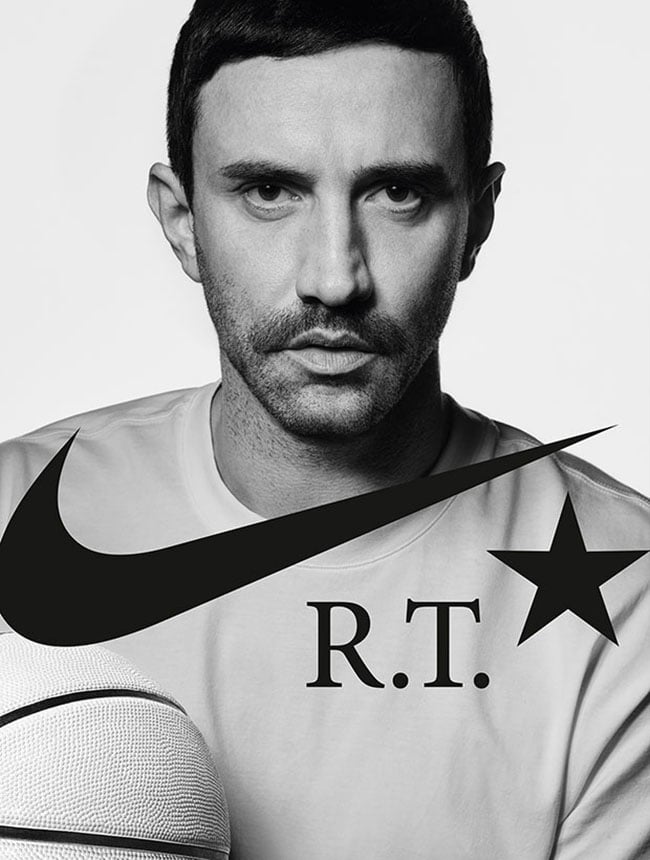