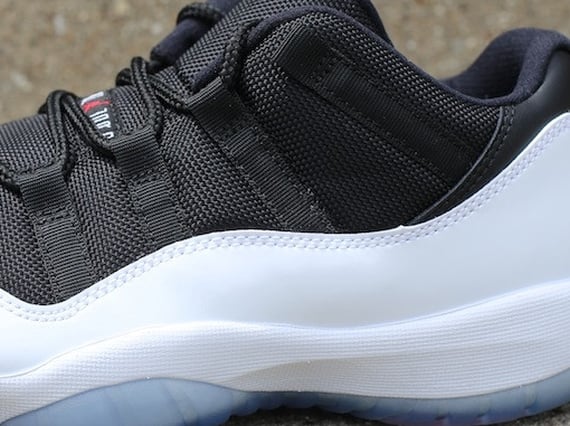 While the “Pink Snakeskin” version is a retro of the shoes 2000 debut, this white/black/true red colorway is one that has yet to be seen until now. Sporting some crisp white patent leather sectioning, which site in between the shoes slick black upper and icy bottom, this new colorway for the Air Jordan XI Low will surely poses a legitimate threat in the epic battle of the Air Jordan XI Lows which is set to take place tomorrow.

Check out the pics after the jump and let us know which pair of Air Jordan XI Lows will reign supreme come tomorrow. 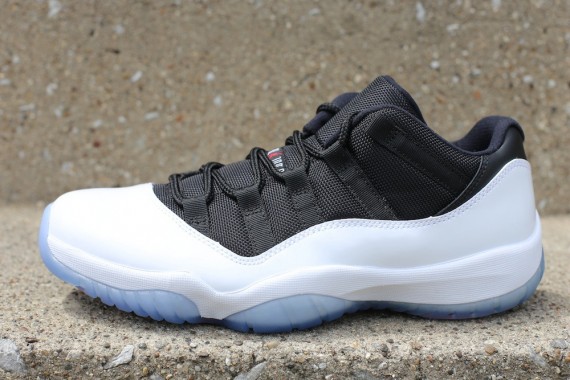 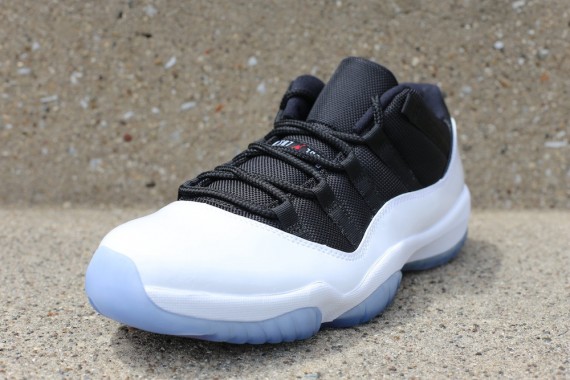 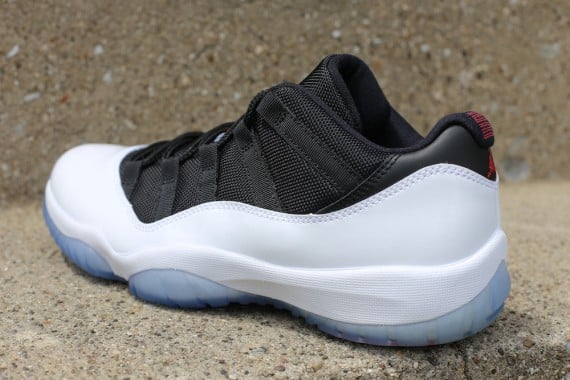 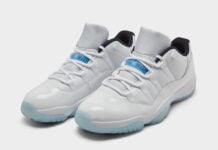