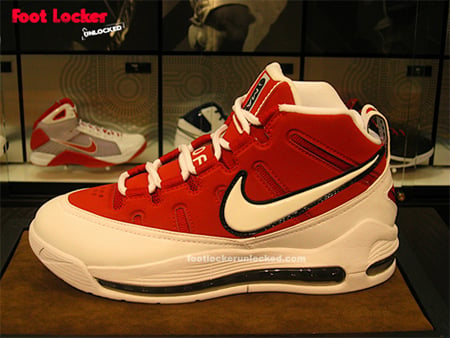 To complete the set of three player exclusives that will release at the House of Hoops in Chicago tomorrow, Nike will be dropping Drew Gooden’s Nike Air Power Max PE’s. Though the Air Power Max is not as popular as the Nike Hyperdunk Supreme, it is certainly on the same level as it in reference to performance and style. Drew Gooden has been spotted wearing this exact colorway on the courts due to these player exclusives being made in the same colorway as the Chicago Bulls’ home jerseys. This pair features a red upper accented nicely by its white midsole, sidepanels, and laces. Coming equipped with Nike’s patented Air Max bubbles in the sole, this pair surely combines great looks with even better performance. Drew Gooden’s Nike Air Power Max PE will be available tomorrow, November 14th 2008, at the House of Hoops in Chicago. Via Footlocker. 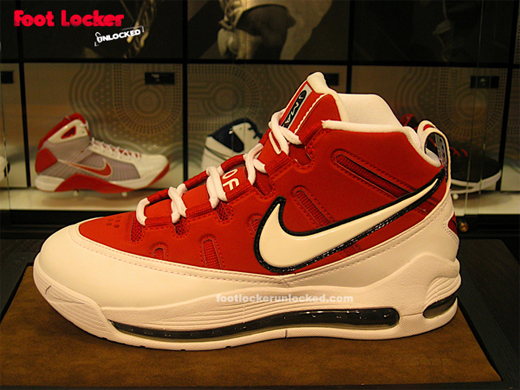 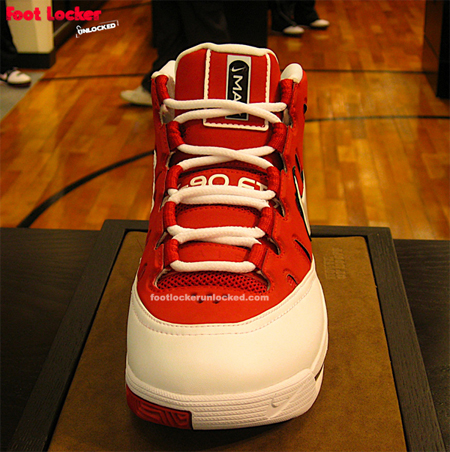