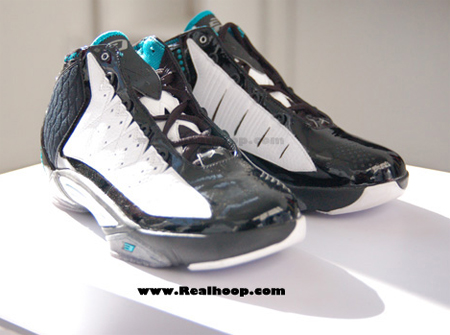 Despite seeing Chris Paul wearing various Air Jordan Player Exclusive models, we get a preview of Paul’s upcoming CP3 II. This CP3 II will debut next March featuring a traditional New Orleans Hornets look made up of white, black and energy.  The CP3 II features a white upper with black patent leather and hints of energy seen throughout the sneaker. The CP3 II has been scheduled to be released on March 5th, 2009 retailing at $118. Via realhoop. 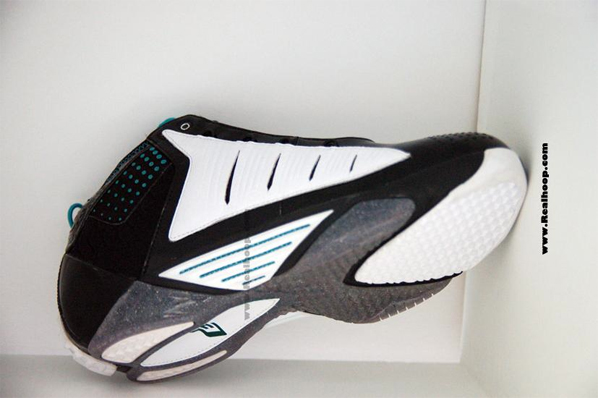 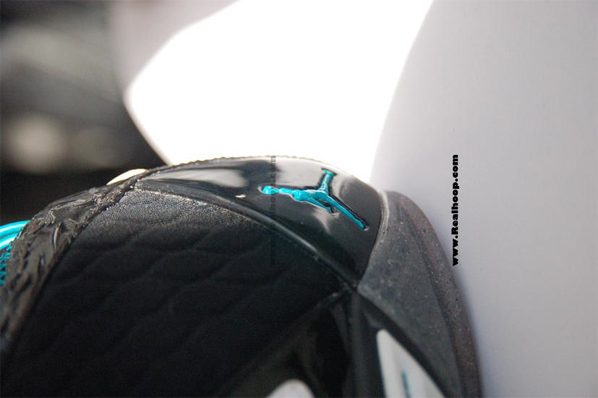 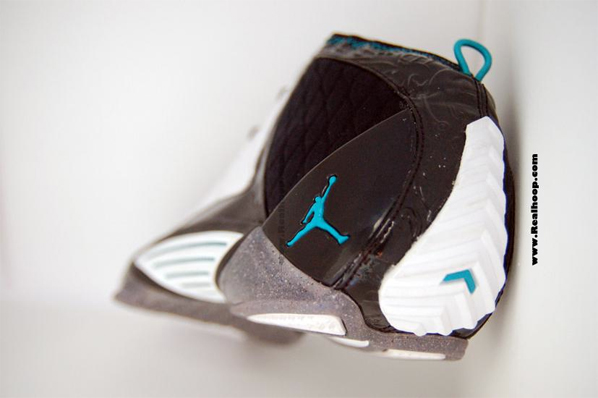 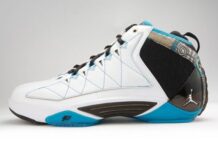 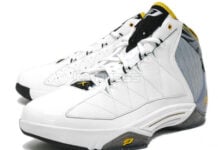 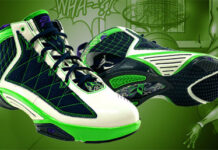