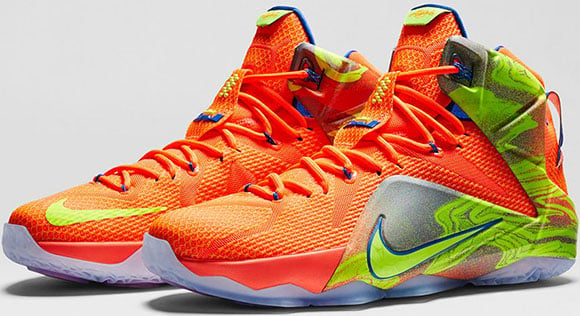 The last of LeBron’s to show, which is a total of five just today is the LeBron 12 ‘Six Meridians’.

This Nike LeBron 12 gets its nickname from the ancient Chinese practice of reflexology while releasing energy to different parts of the body also known as massage therapy.

On the uppers we have hyper crimson and around the heel is volt what looks like a soothing array of aromas. Metallic cool grey hits the hyperposite while hyper cobalt accents the swoosh, logo, eyelets and liner. 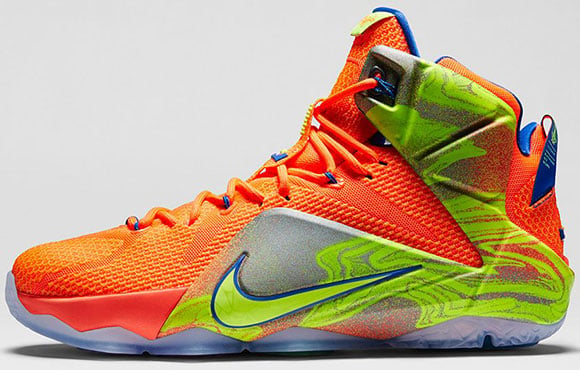 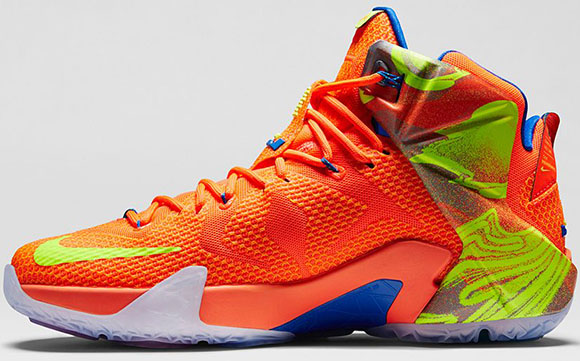 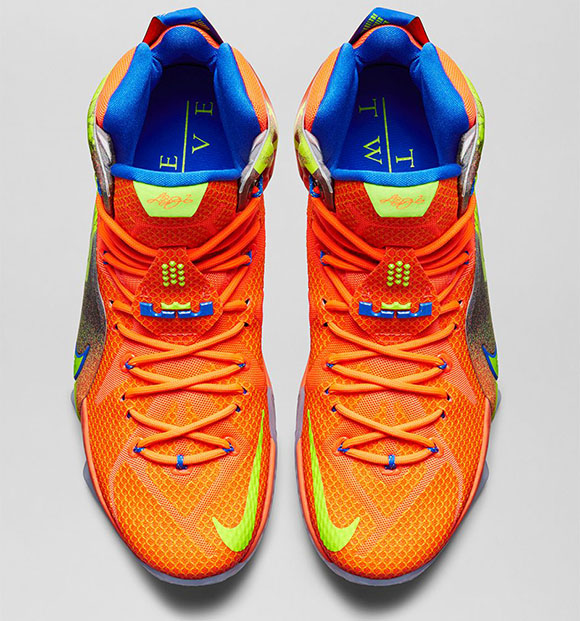 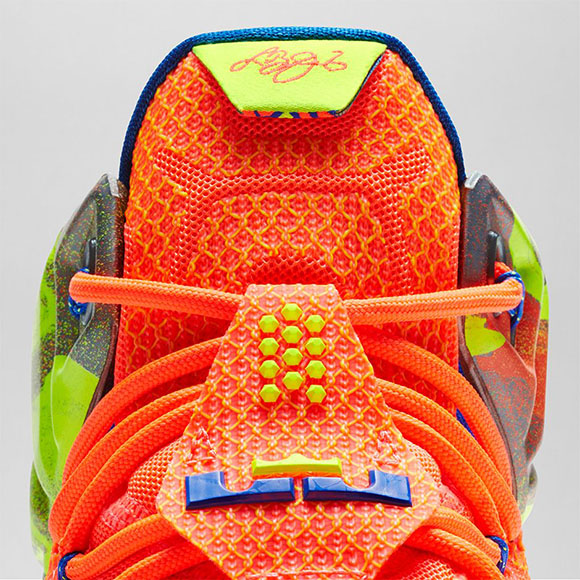 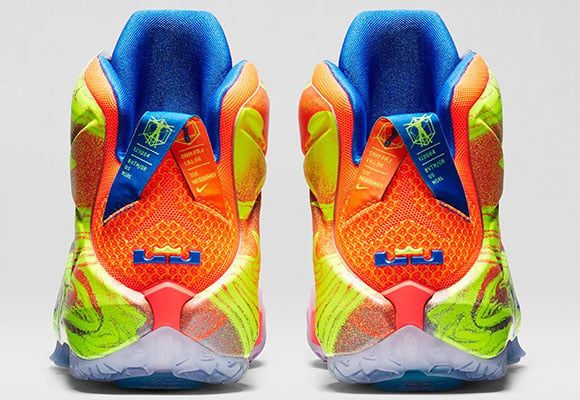 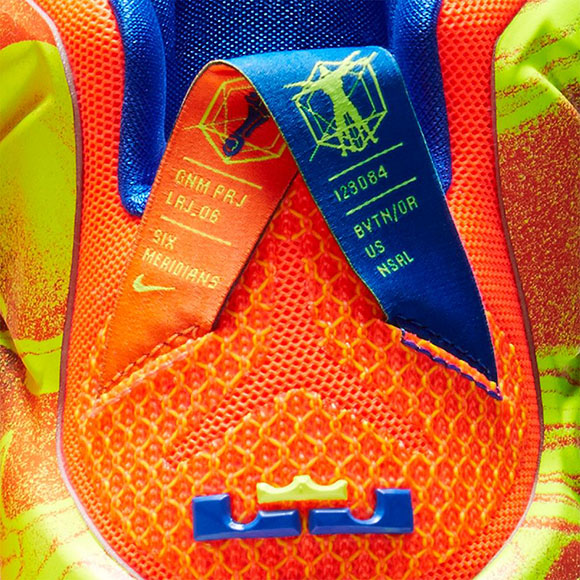