HomeNikeNike Zoom Run The One James Harden PE is Coming

Nike Zoom Run The One James Harden PE is Coming 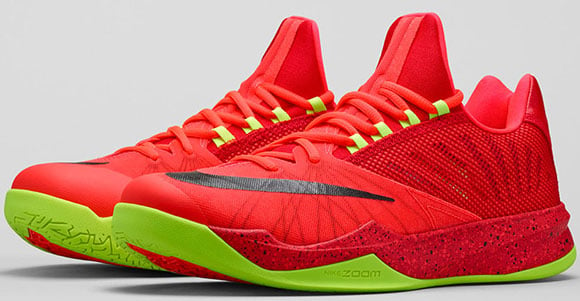 James Harden and the Houston Rockets are off to a great start this season. They are 5-0 and are one of two teams undefeated so far. Harden has worn the Nike Zoom Run The One on his 2014-15 NBA journey.

The Nike Run the One is a sneaker made specifically for point guards in mind, in fact they are named after the position, the ‘1’. Featuring a lower cut with flywire lockdown and more than enough traction for those needed to stop on a dime or cut to the rim.

James Harden wore this pair of Nike Zoom Run The One on opening night. They feature a vibrant red on the uppers, black speckles on the midsole and volt making up the sole and outsole. 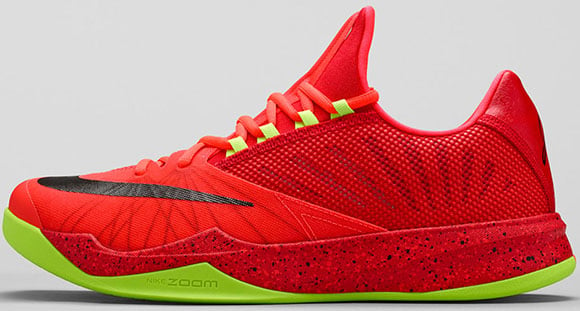 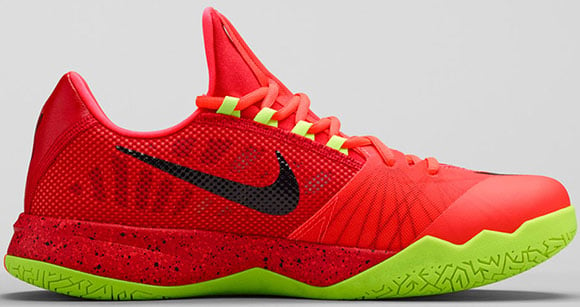 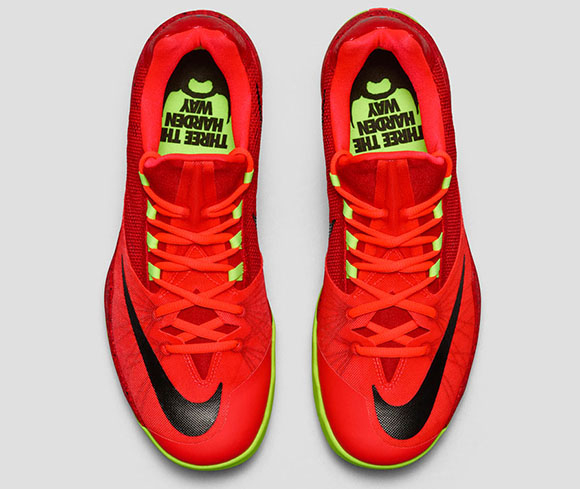 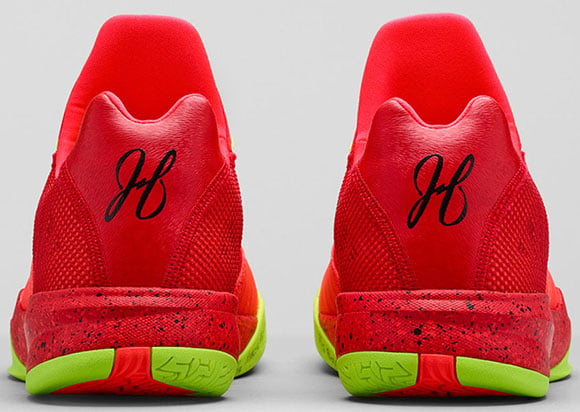