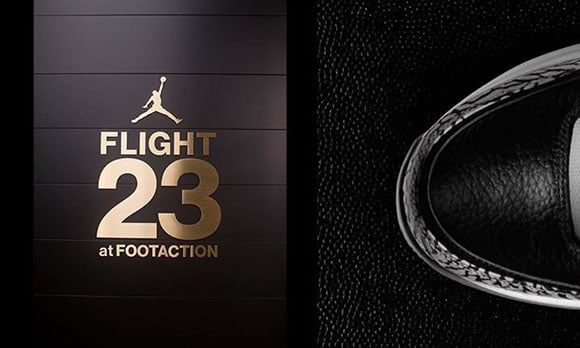 We broke news the other day that another ‘AJ3’ Nike Zoom Vapor would release, this time in the Black/Cement colorway. Just like it’s predecessor, this pair will also be limited.

Where can you buy the Nike Zoom Vapor ‘AJ3’ Black and Cement? Flight 23 store locations will have them, and for now that’s all we know as well as a possible release at Nike.com. According to this image from @mattsmarsch, Flight 23 has already started handing out tickets for them and looks like it ended yesterday.

Once we have more images and other stores receiving shipments we will let you know. 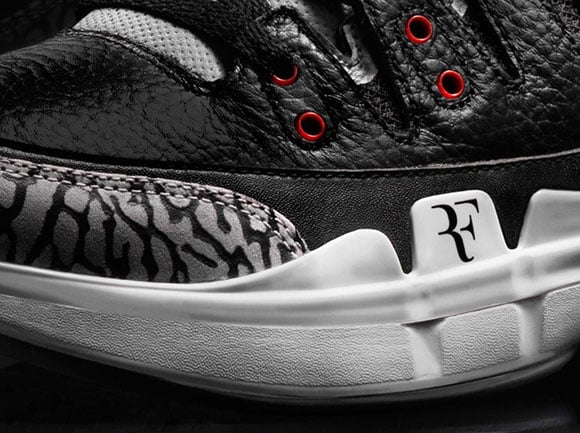 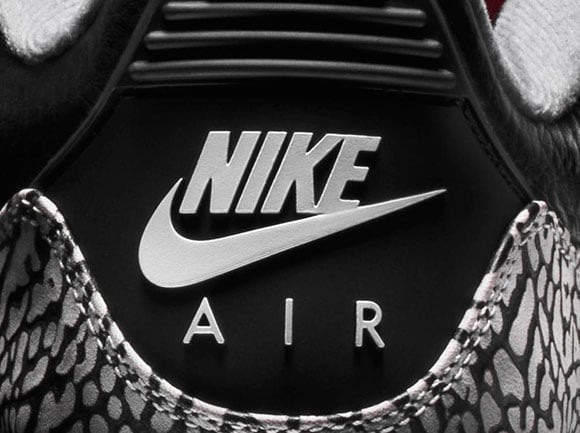 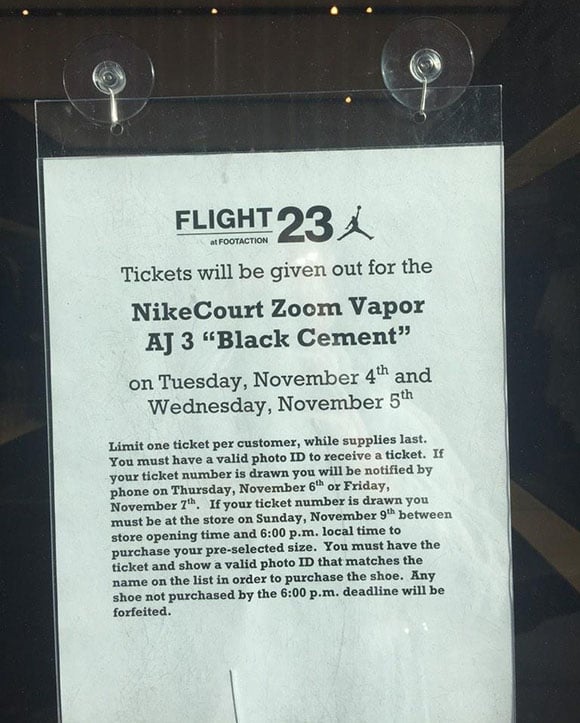