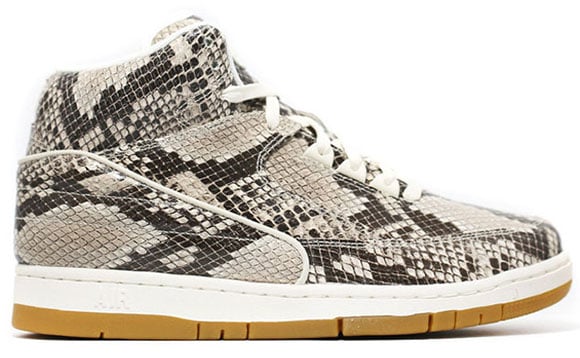 Some stores received the Nike Air Python ‘Snake’ early and released them, but the official release date isn’t until a little past mid January 2015.

It’s only fitting that the Air Python releases using snakeskin of a reptilian family member which is plastered al over the uppers. Breaking it up a bit, a white midsole is used followed by a gum outsole and sole. Overall a solid job by Nike which is sure to bring attention to your feet.

Launching January 16th 2015, the ‘Snake’ Nike Air Python Premium will be a limited release but retailers like AWOL will have them. 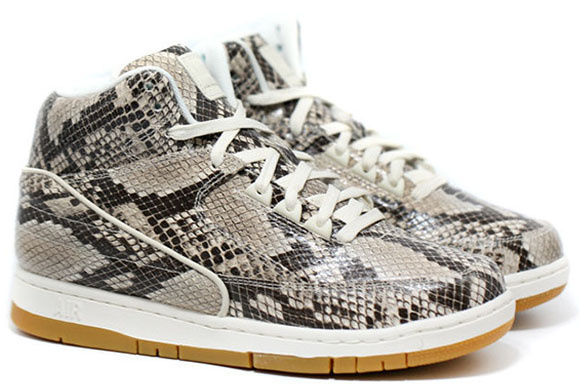 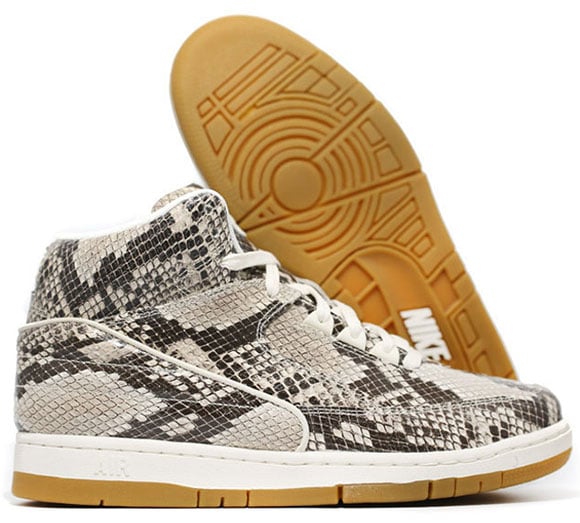