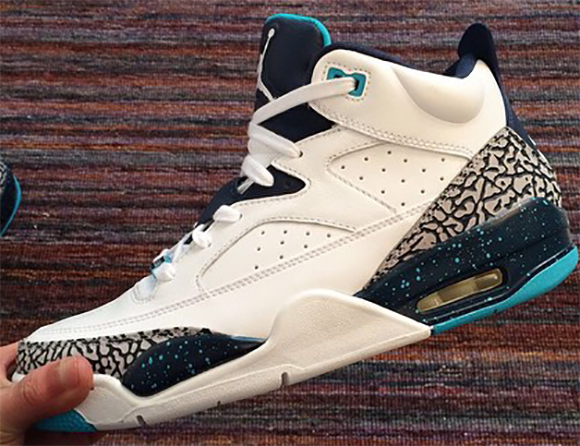 Yet another Jordan Son of Mars Low is releasing, but is sooner than the Black Cement pair. Known as the Hornets, which is inspired by Michael Jordan’s NBA team. No not the one he played for, but the one he owns. If you were planning on copping a pair, we now have the release date.

The Hornets Jordan Son of Mars Low will be the third pair to come inspired by MJ’s team. The AJ5 and AJ13 low will launch using some of the similar colors.

Officially launching at retailers on April 22nd 2015, retail price for the Son of Mars Low ‘Hornets’ is $140. 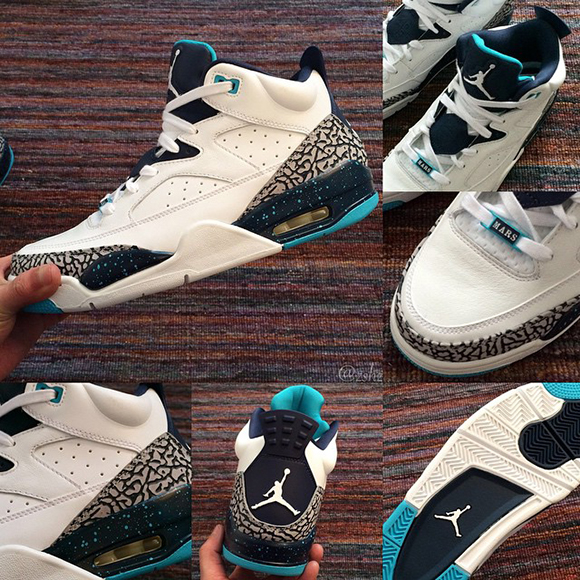