Air Max Day is only one day away and with Nike hinting that more surprises are coming, we have some info. Two pairs of Nike Air Max 1s will release in their original colorways.

One of the Air Max 1s comes in white, university red and grey, which we have seen through the years re-release. Hands down one of the most sought after through the AM1 line. The second comes in a white, sport royal and neutral grey. This OG color scheme has not been re-issued to many times, but is still a nice theme for the Spring and like stated an original so they deserve some love.

You can check out both the University Red and Sport Royal Nike Air Max 1 below. Both will release to retailers on March 26th 2015. 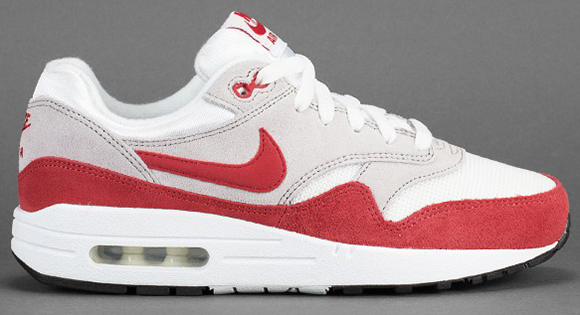 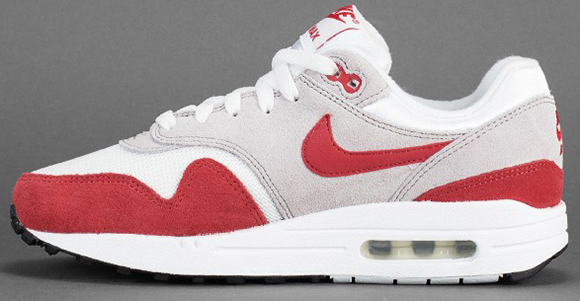 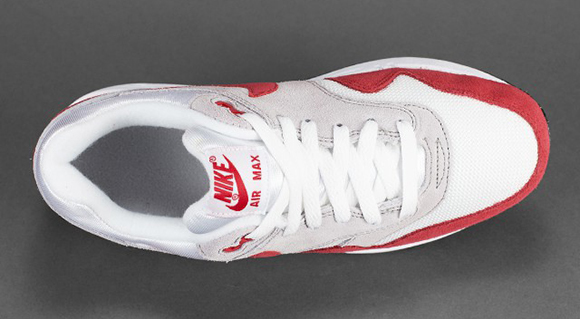 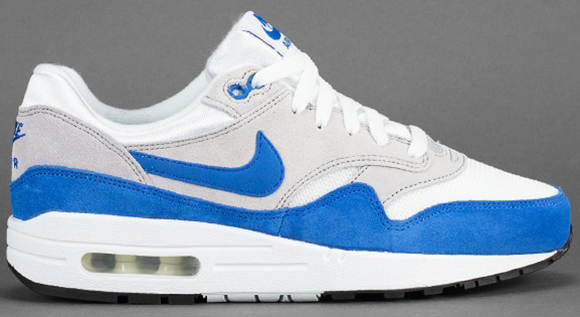 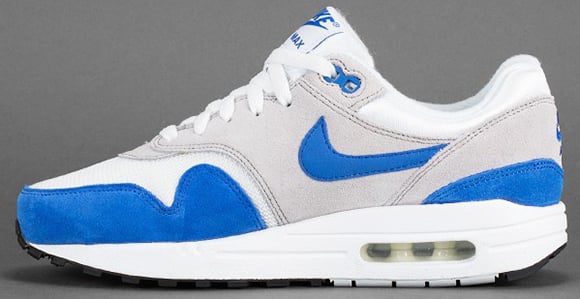