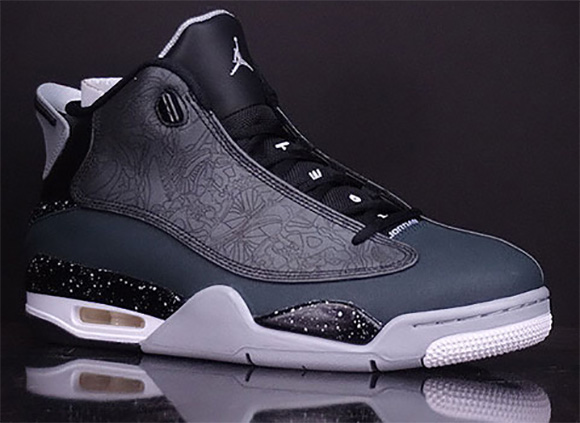 Jordan Brand will be launching the Jordan 4 ‘Oreo’ later this month but dropping right alongside them will be a pair of Jordan Dub Zeros also known as Oreo. Today we have some new images as well as a confirmed release date.

While the color mashup will probably do better at retailers then the wolf grey pair, they feature predominate black with classic charcoal clashing. You can see around the sides the use of 3M reflective material and small hints of white.

The Oreo Jordan Dub Zero will release on February 21st for $160. You can also grab your size now on eBay. 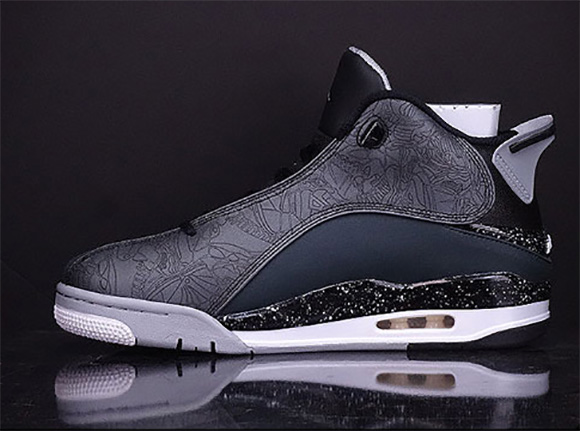 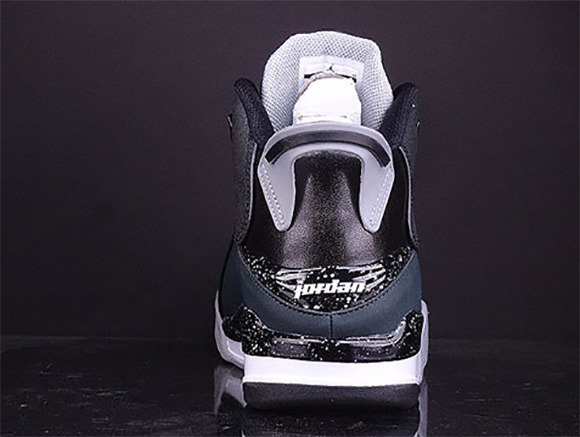 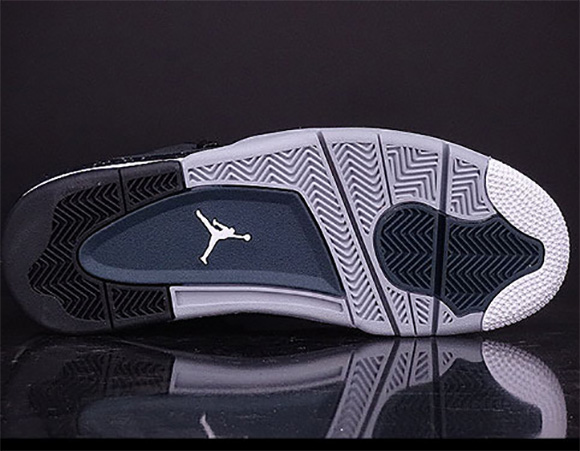