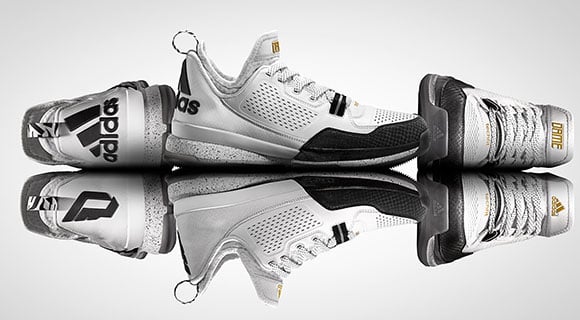 Blake Griffin is out for at least 10 days so no All Star appearance for him. Filling his shoes will be none other than Damian Lillard who many say was snubbed. The announcement came today and with it adidas sent over an official look at the adidas D Lillard 1 All Star.

The All Star adidas D Lillard 1 features a white and black theme that will match the 2015 jerseys. The uppers which are done in white leather while white snakeskin texture lands around the midfoot, TECHFIT booty and back panel. Black is used around the toe cap which has a snakeskin print, logos and on the heel. Finished off with metallic gold on “DAME” and the adidas branding and a black translucent sole.

The adidas D Lillard 1 All Star will release on February 13th and retail for $105. 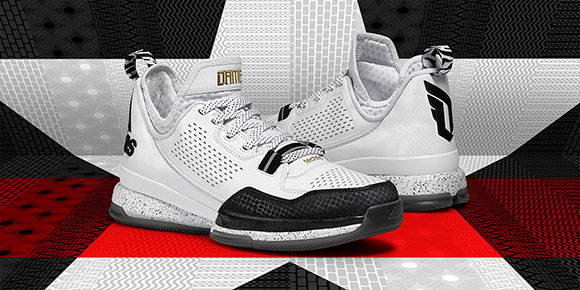 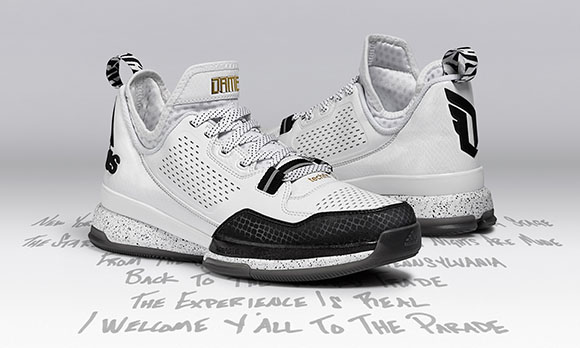 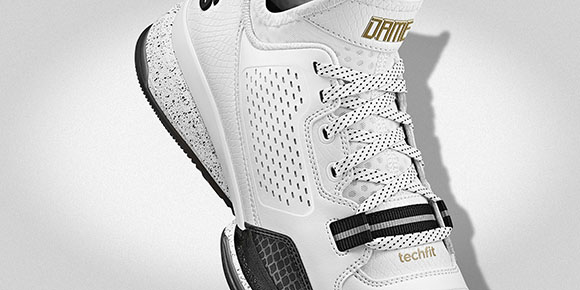 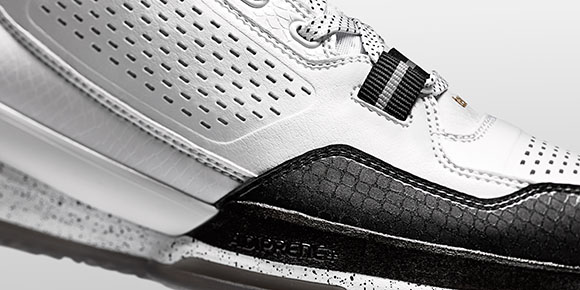 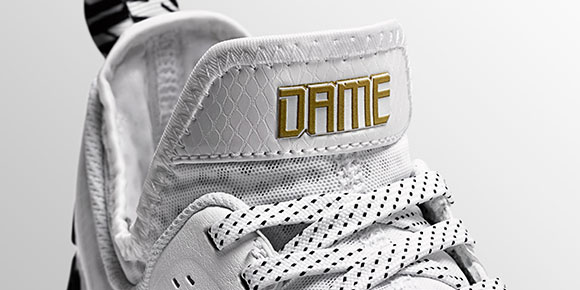 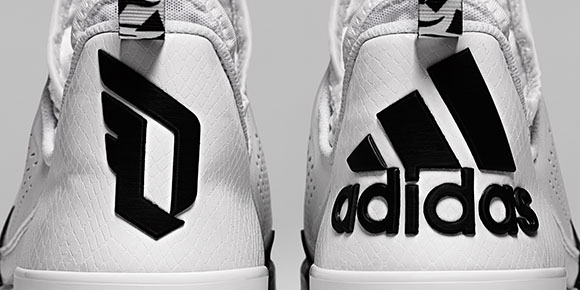 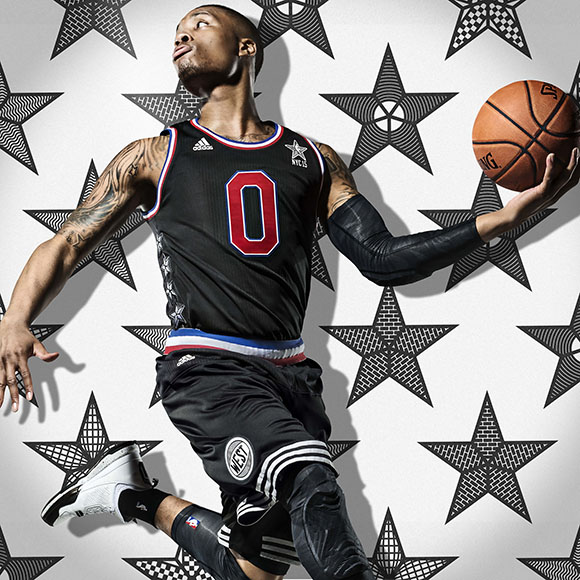