SneakerFiles
Home Reebok Reebok The Shroud is Making a Return 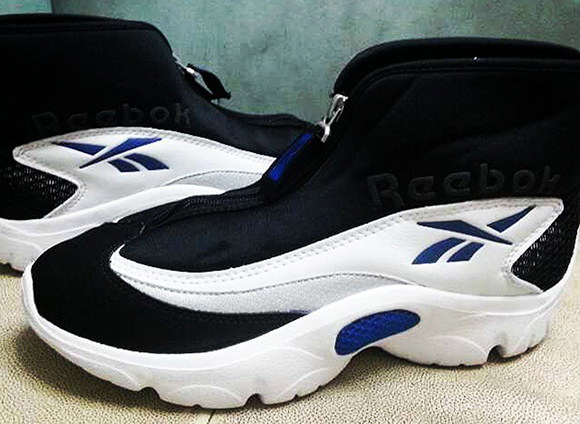 Reebok continues to retro some of their classics which makes sneakerheads that wore the shoes during the 90s very happy. Add another to the list, this time the Reebok The Shroud is making a return.

First released in 1998, Shawn Kemp wore The Shroud during his playing days for the Cleveland Cavaliers. It is said that this was Reebok’s answer to the Nike Air Zoom Flight 98 also known as ‘The Glove’.

The uppers feature a black stretch shroud with a zipper, hints of blue and white make its way onto the shoes. And if you remember, this colorway is an original.

No word on the official release date just yet but more than likely a 2015 release. 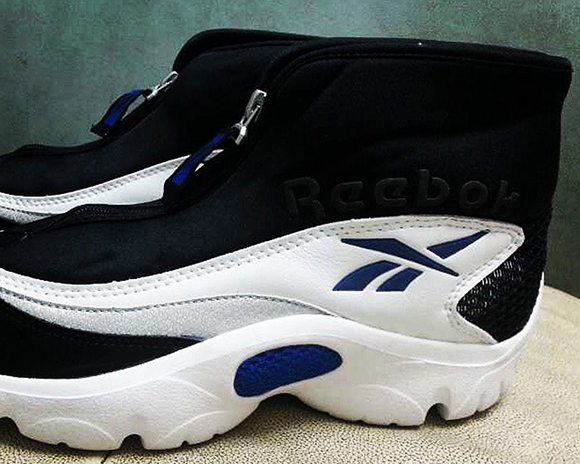 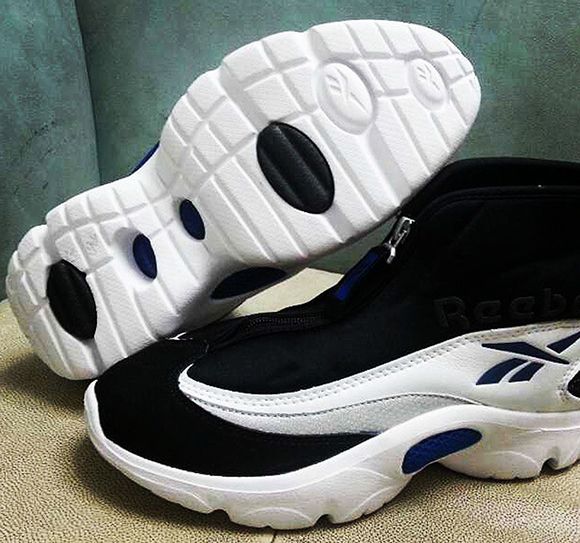 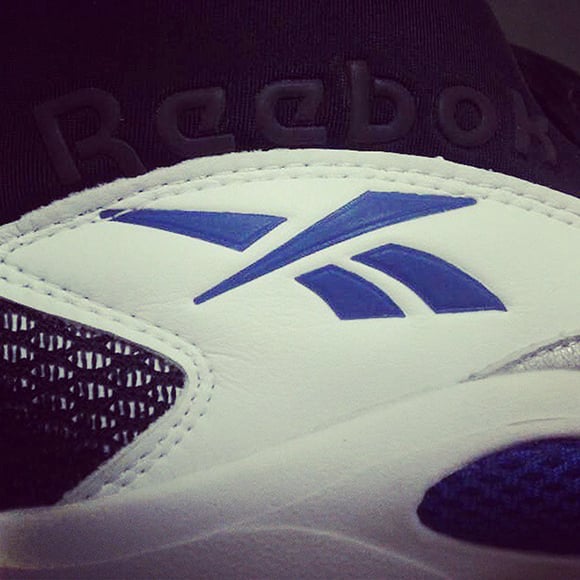 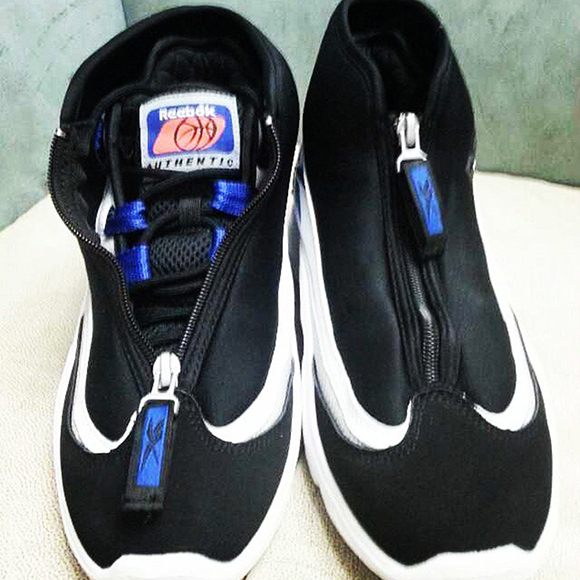 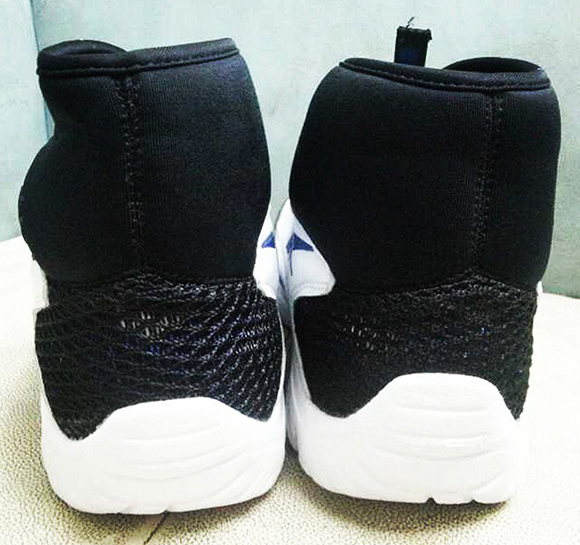