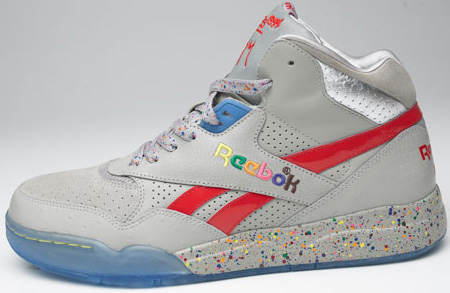 A couple days ago we posted a sneak peak of a upcoming collaboration between Chicago store Leaders 1354 and Reebok on the Reverse Jam. We felt bad for the teaser, but we now have a detailed look.

Inspiration came from the Chicago transit system, by the red, yellow, blue, green, brown, orange, purple, and pink lines represented. If you look closely at the translucent sole, you can see a map of the transit system.

Leaders 1354 has two locations in Chicago, South Side and North Side. The South Reebok Reverse Jam will have Red stripes, while the North will contain Blue. Expected Release time is April 2008, via Complex. 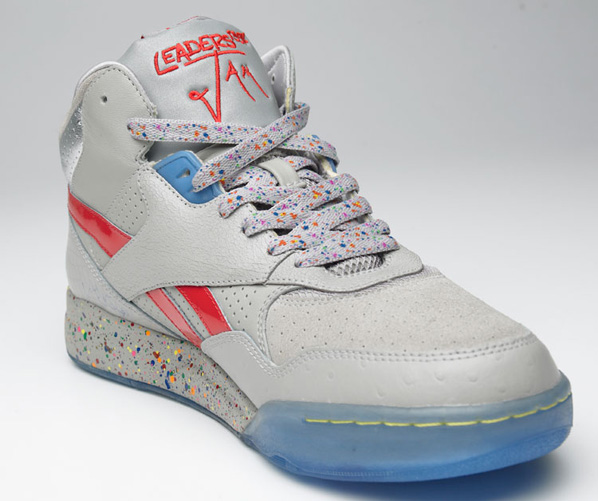