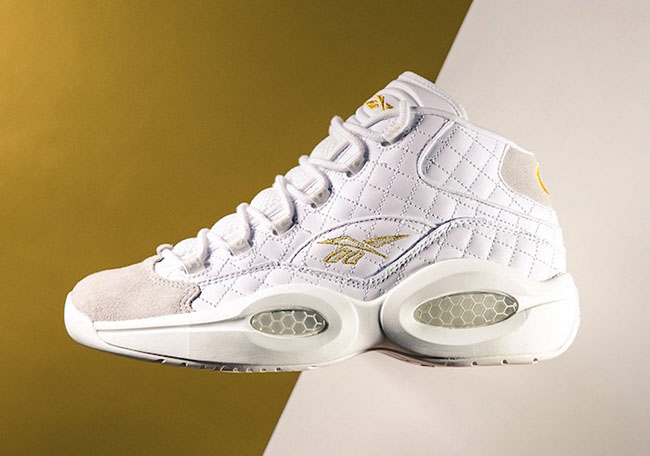 The Reebok Question ‘White Party’ is another release from Reebok that celebrates the 20th anniversary of the Question. This particular pair celebrates and releases on Allen Iverson’s birthday.

In 2016, Iverson will turn 41 however on his 40th birthday he celebrated with a White Party, so the release of this Reebok Question was bound to happen.

Taking a closer look, the ‘White Party’ edition features a White upper with quilted premium leather. A Chalk hue done in suede lands on the toe box and at the heel. Completing the look is Gold stitching that is used across the branding throughout.

Check out detailed photos of the Reebok Question Mid White Party by scrolling below. This pair will be available at Reebok retailers on June 7th, 2016 and will retail for $130. 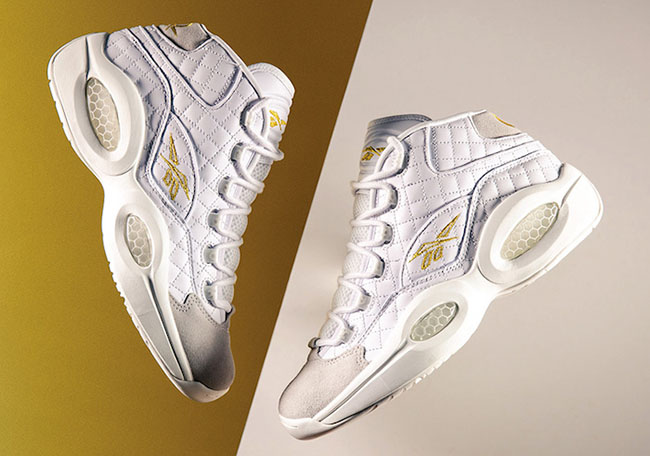 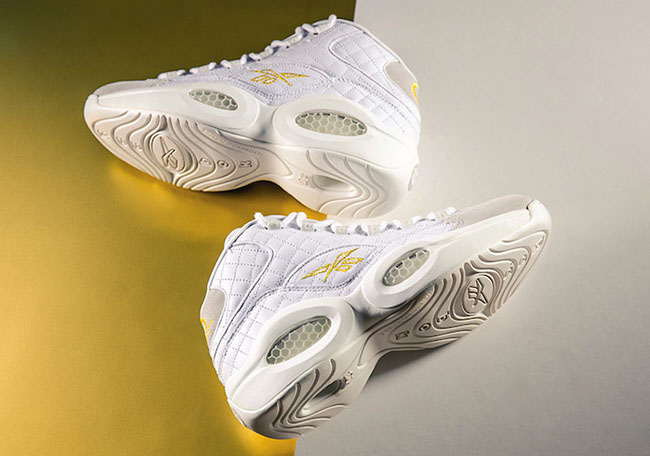 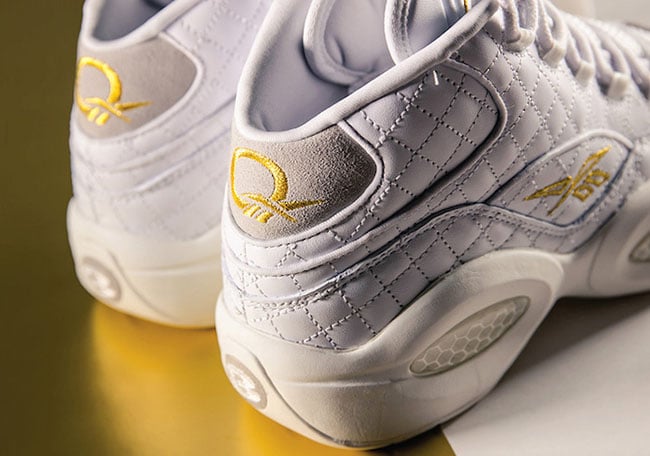 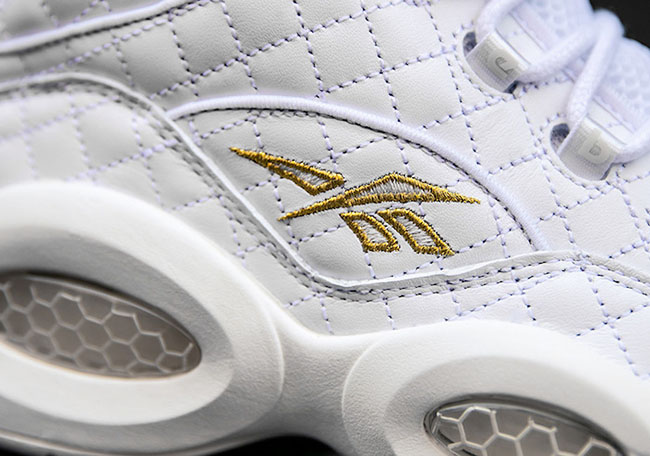 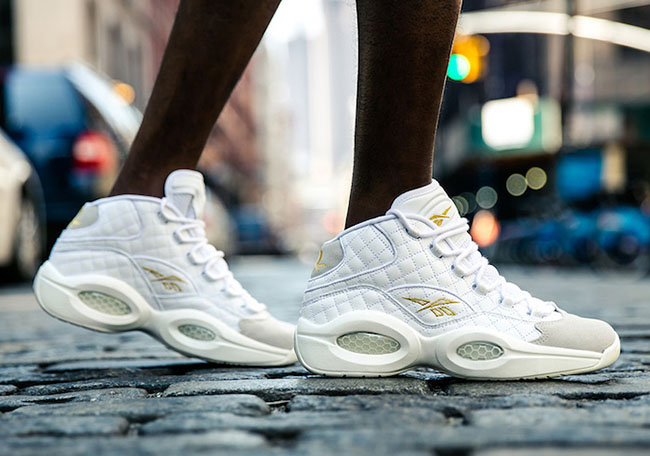