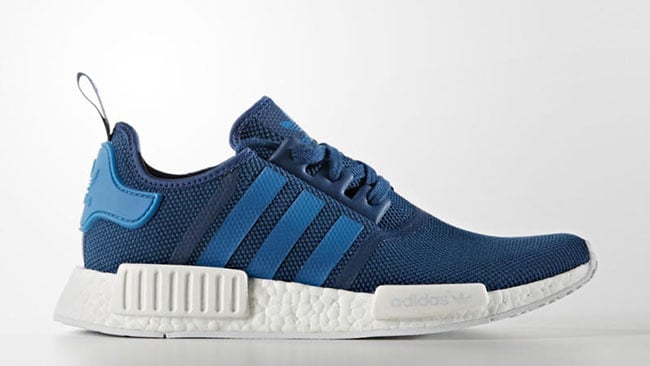 If you were ready for the next installment adidas NMD releases, then we have good news for you. June will bring us a handful of different colorways of the adidas NMD for both Men and Women.

A total of six adidas NMD are confirmed so far to release later this month. So far we have previewed two which are the ‘Unity Blue’ and the ‘Black Charcoal’. However making an appearance for the first time is ‘Grey’, ‘Clear Onix’, ‘Raw Pink’ and ‘Solid Grey’. This wave of releases ensures that there is something for everyone which we expect to be sell-out fast.

Keep scrolling below to check out all six adidas NMD releases for this month. For those that are planning on purchasing, they will be available at adidas Originals retailers on June 10th, 2016. Let us know which pairs you plan on going after and we will make sure to update you with more images. 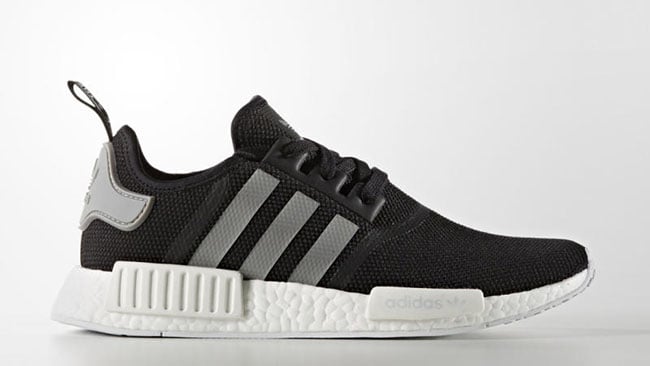 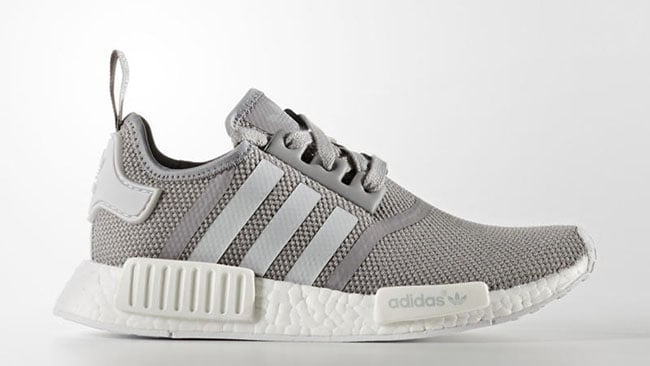 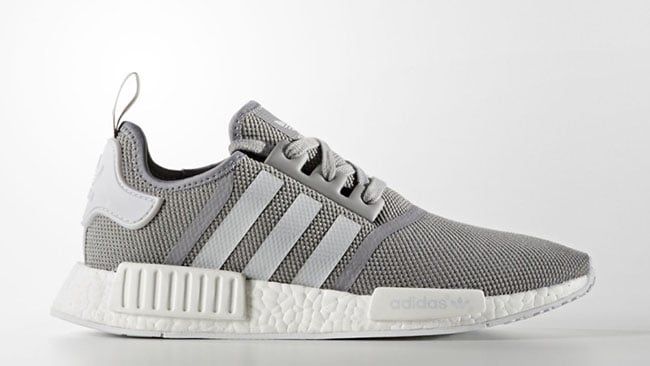 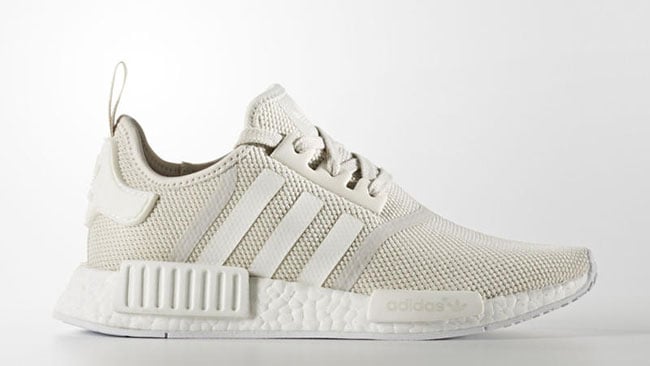 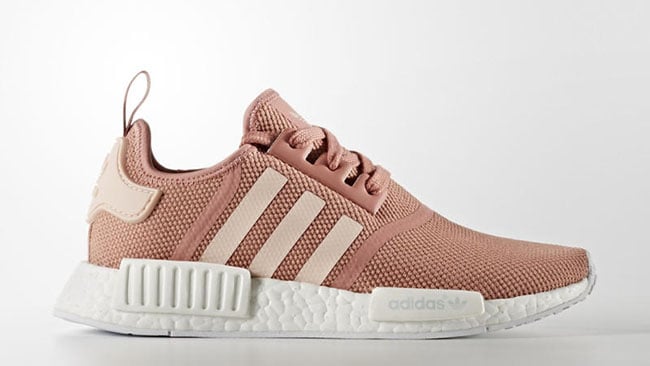