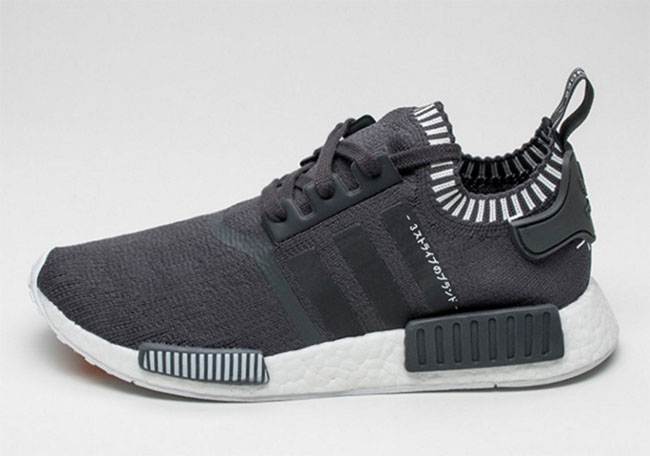 June will bring us an exciting lineup of adidas NMD releases with one of them being the adidas NMD Runner PK ‘Solid Grey’ which will be a bit different from what has released so far by the Three Stripes brand.

Dubbed ‘Solid Grey’, this adidas NMD is dressed in Solid Grey and White while features a knitted upper. The base will have a dark Charcoal Grey while White detailing is used around the collar, heel and lined on one of the pod overlays. Completing the look is Japanese characters by the tonal Three Stripes branding on the side panels.

The adidas NMD Runner PK Solid Grey is scheduled to release at adidas Originals retailers overseas on June 10th, 2016. A stateside launch has yet to be announced, but we will make sure to let you know once we obtain new details. Retail price will be $170 and you can see additional photos by scrolling below. 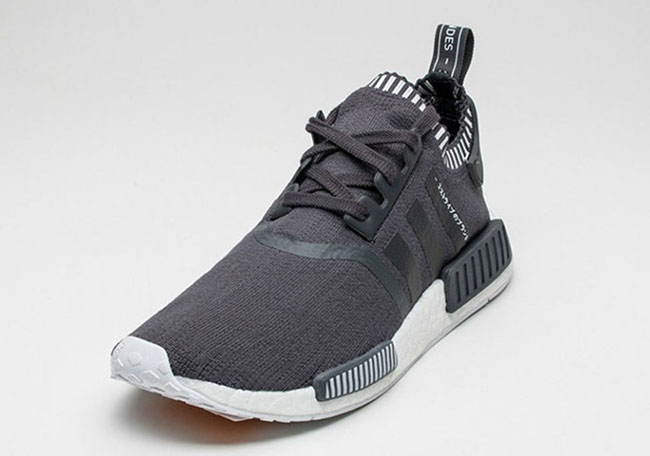 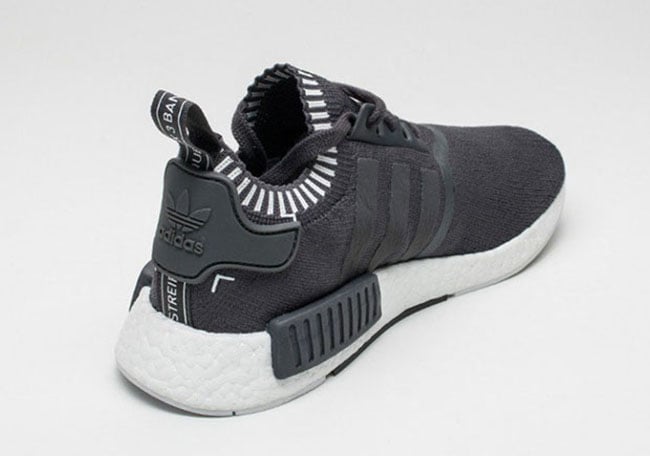