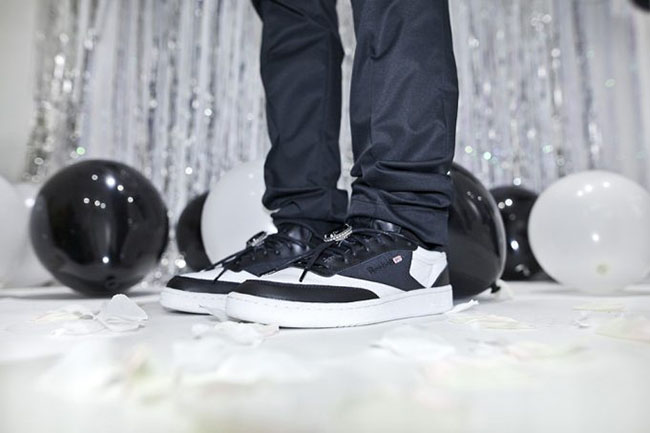 Two pairs of Reebok release will be included in the pack which is the Reebok Club C and the Reebok NPC UK. The inspiration goes a bit deeper then prom and is a tribute to the film Pretty in Pink.

First up we have the Reebok Club C that represents Duckie from the movie. They feature a sleek Black and White color combination with subtle embossed detailing and is completed with bolo tie lace clips.

Next up is the Reebok NPC UK which was designed after Andie Walsh. Her pair comes in predominate Pink which is a tribute to prom dresses. Featuring satin and lace, embossed is also used on the overlay.

The Extra Butter x Reebok Classics Did You Ask? Pack will release on June 8th at 11AM EST in-store and then will be available online on June 11th at 12 EST. 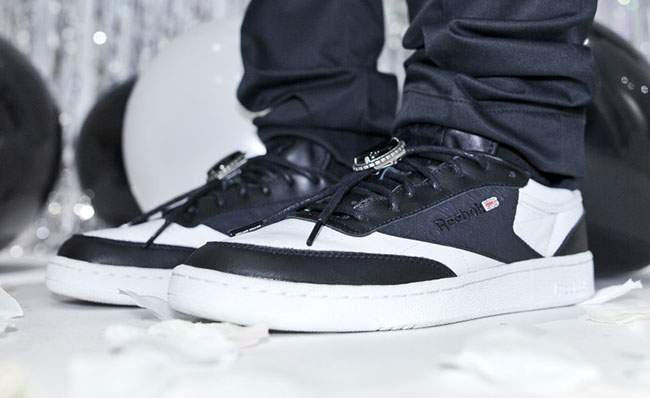 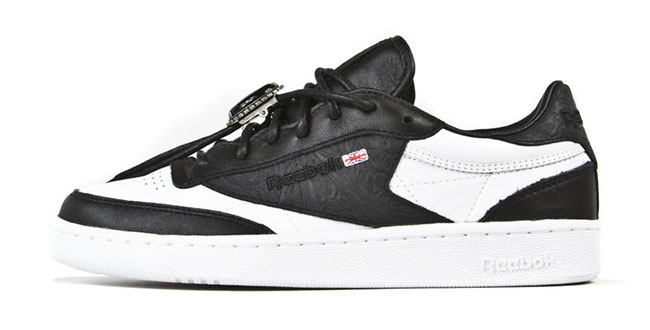 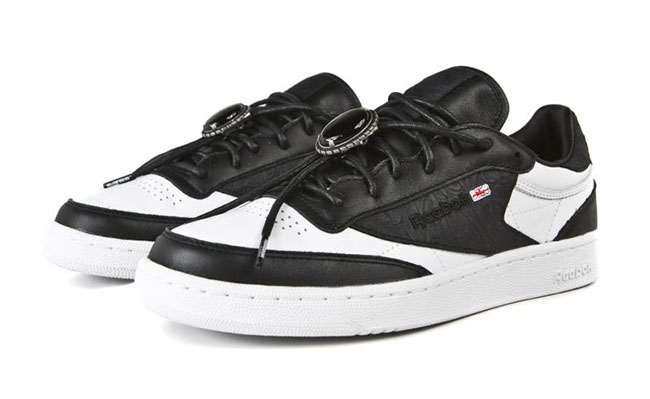 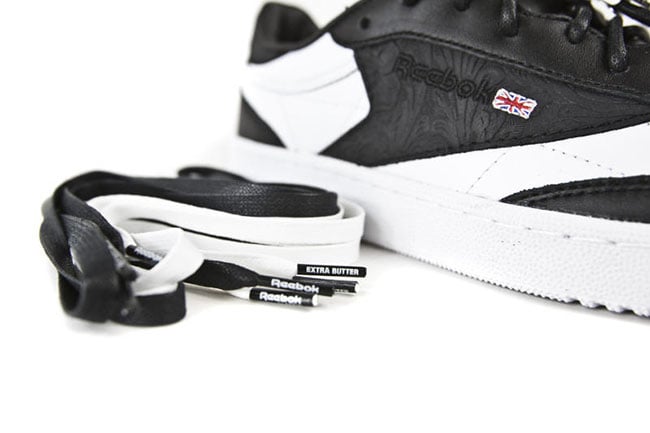 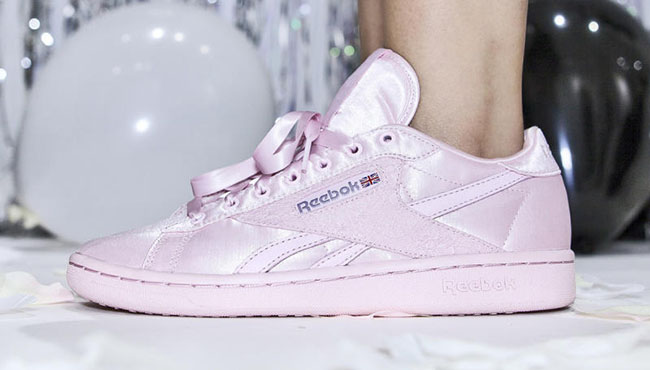 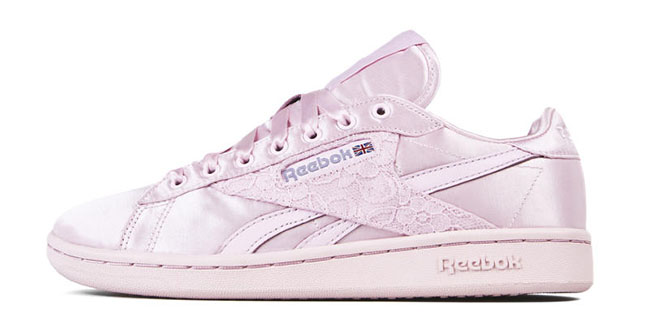 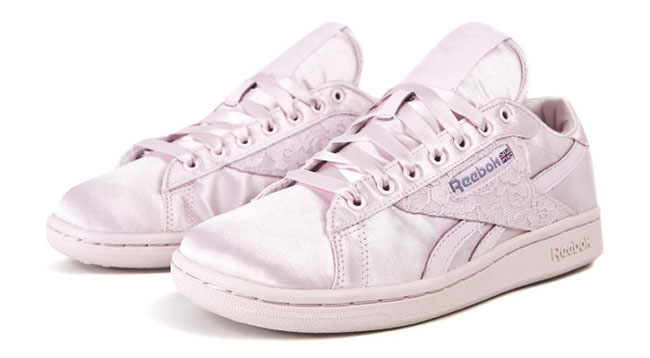 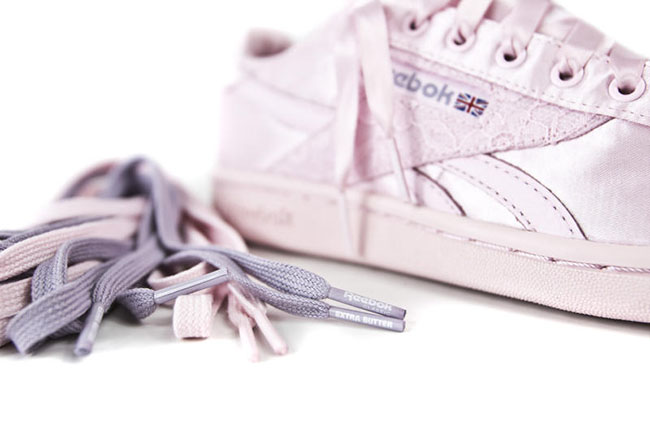 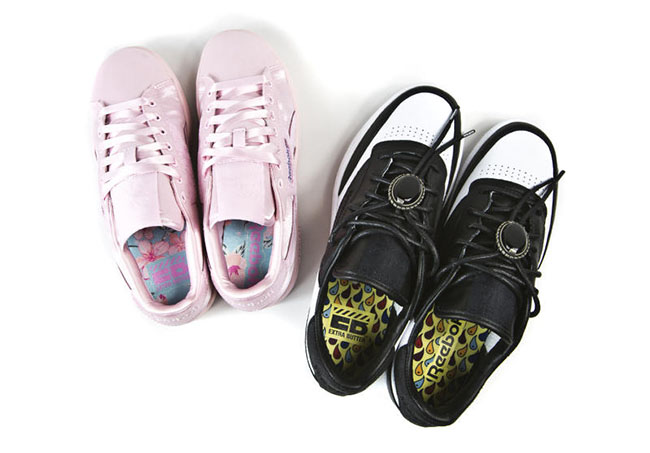