HomeReebokReebok Question 'Only the Strong Survive'

Reebok Question ‘Only the Strong Survive’ 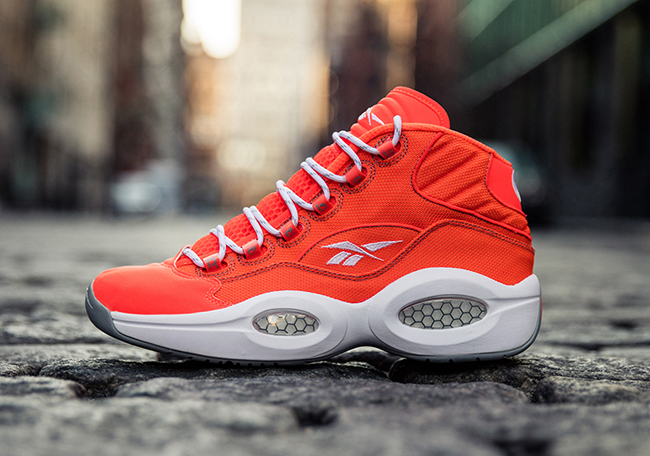 This Reebok Question takes inspiration from Allen Iverson’s strong exterior on and off the court and is constructed with a mixture of woven and Kevlar fibers. Through the uppers is Atomic Red which appears to be more Orange, while White detailing hits the branding and midsole. A translucent outsole is added which gives them a nice touch. Completing the look is a Bulldog and Diamond on the heel, which points to Iverson’s strong moniker and flashy on-court style.

Below are additional photos of the Reebok Question Only the Strong Survive which will give you a better look. They are set to release at Reebok retailers on July 1st, 2016. Retail price is set at $140. Let us know if you plan on picking them up by visiting the comments section. 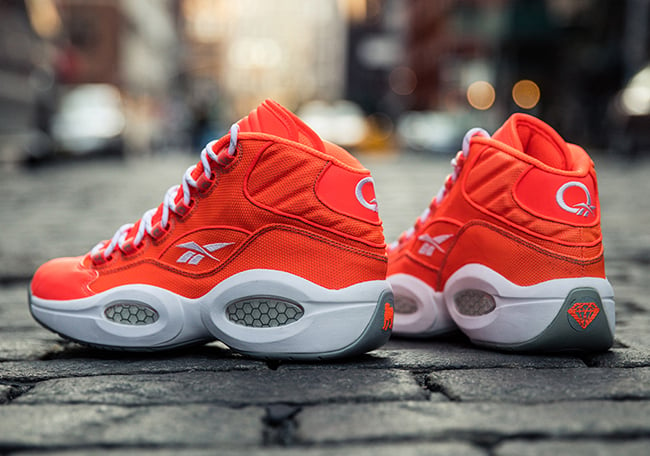 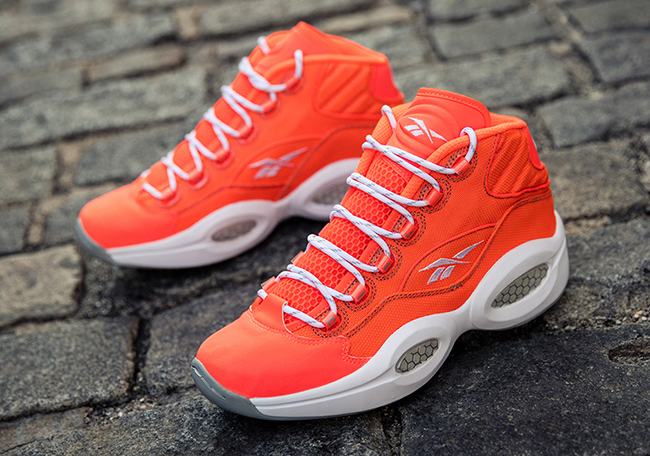 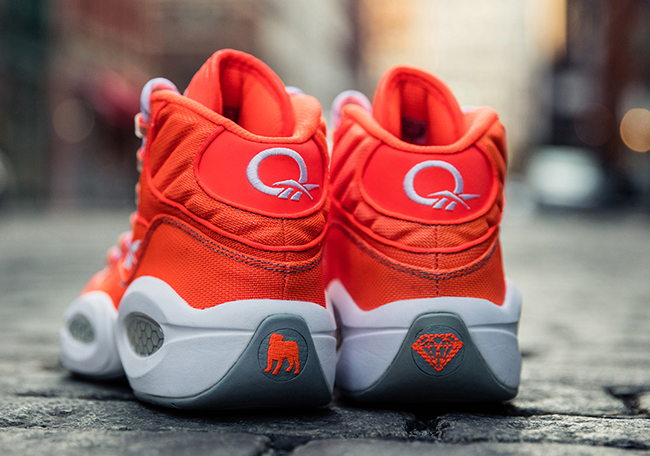 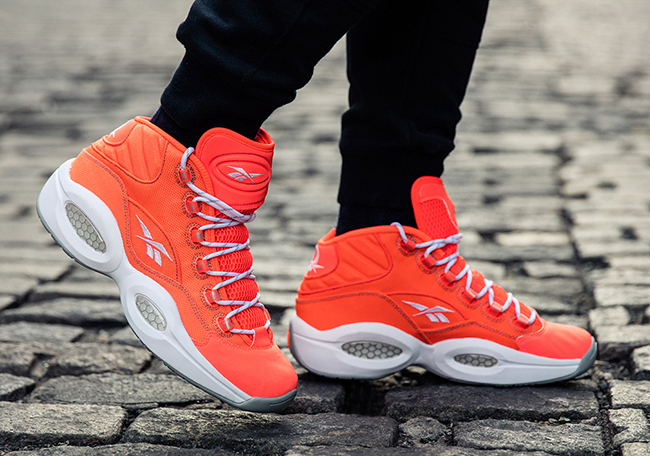 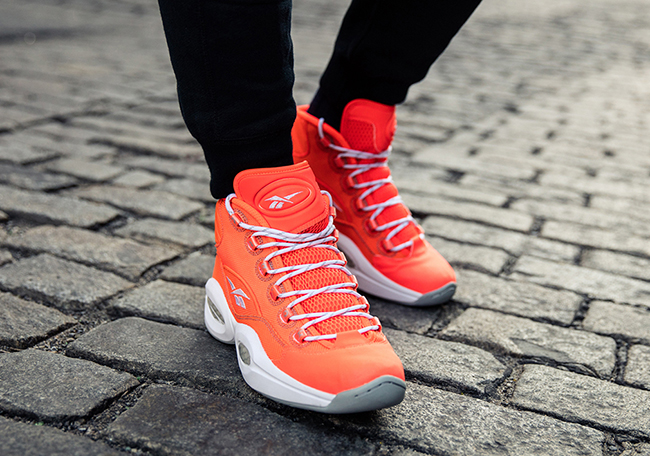 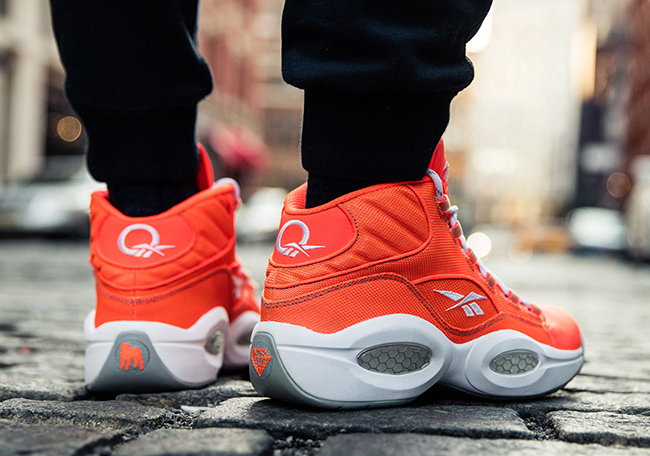 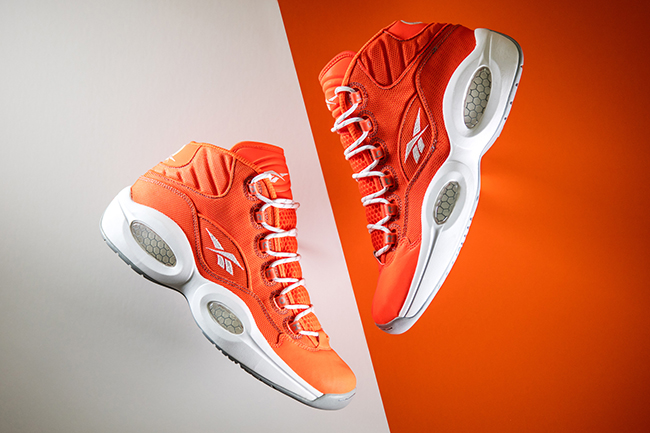 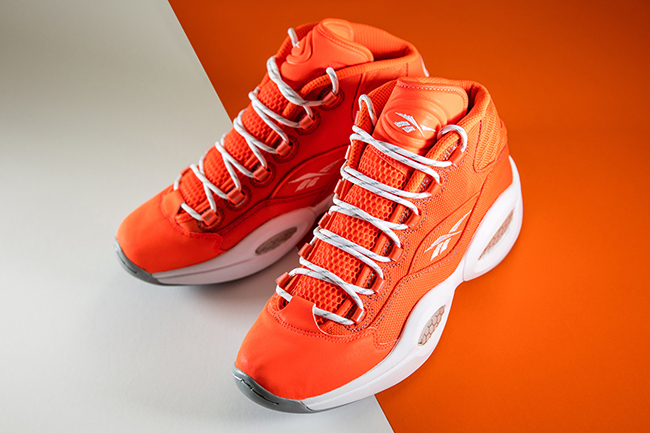 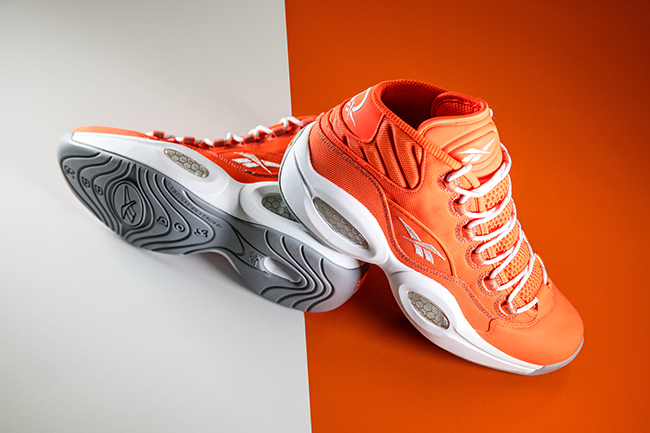 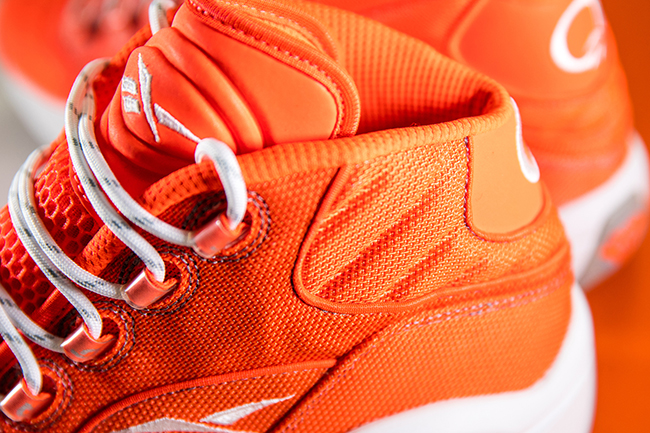 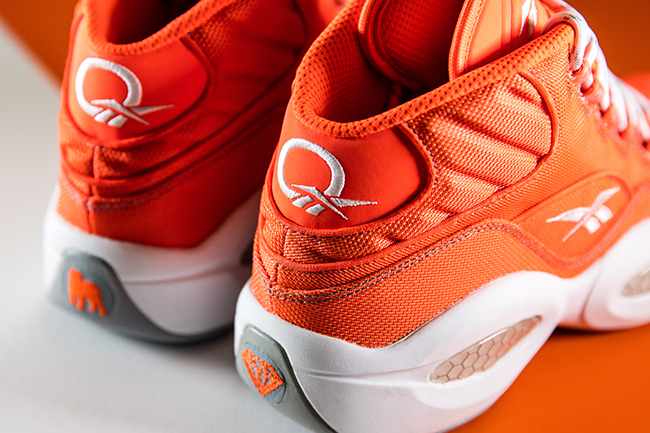 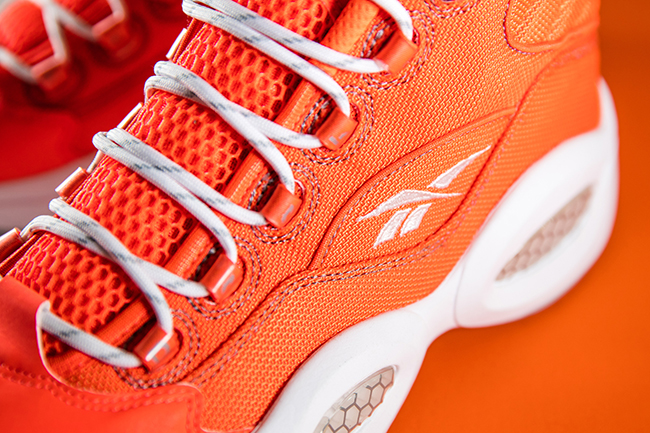