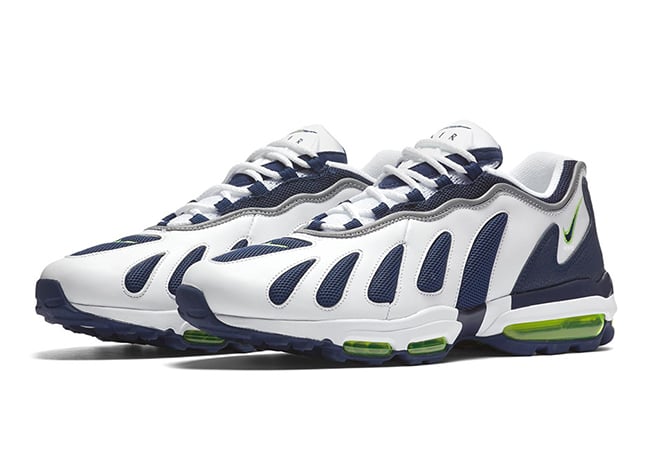 Nike Sportswear continues to dig in the vault to bring back classic models from the 90s and now they are visiting their Air Max line. Officially returning for 2016 is the Nike Air Max 96, a fan favorite amongst many.

In 2016, the Nike Air Max 96 will celebrate it’s 20th Anniversary which of course originally released in 1996. Created by Sergio Lozano, inspiration by the shoes is the waves of oceans.

Two Originals colorways are back for 2016 which come in Black/Dark Concord and White/Obsidian-Scream Green. However, Nike made a small upgrade. The midsole of each will now sit upon a Ultra sole. Other then that, the two will have mesh and 3M reflective details.

Keep scrolling below to check out the official images of both the Nike Air Max 96 Retro 2016 ‘Scream Green’ and ‘Concord’. A release date and retail price will be coming soon so make sure to check back with us for updates. 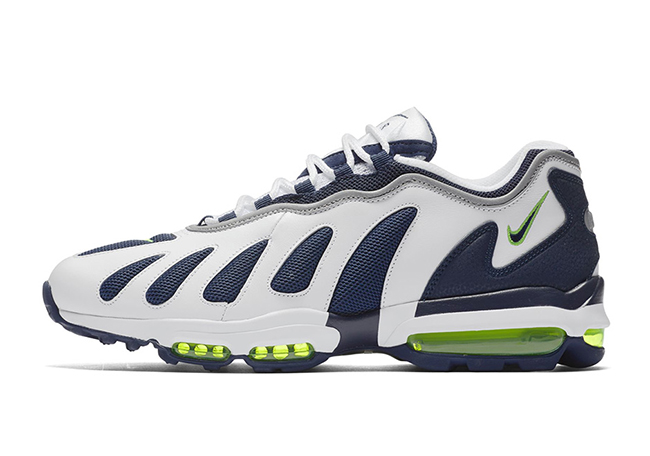 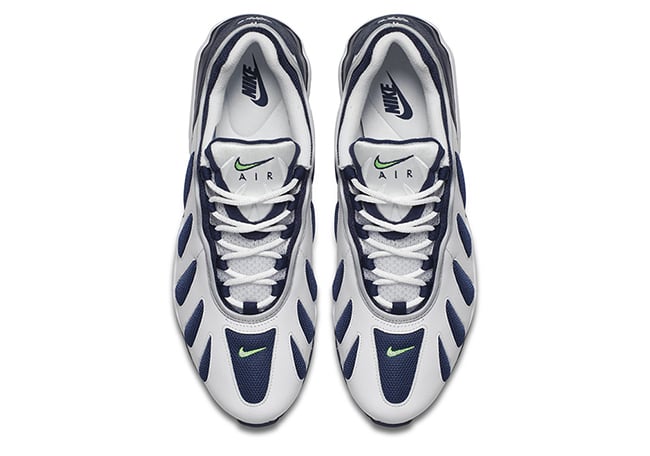 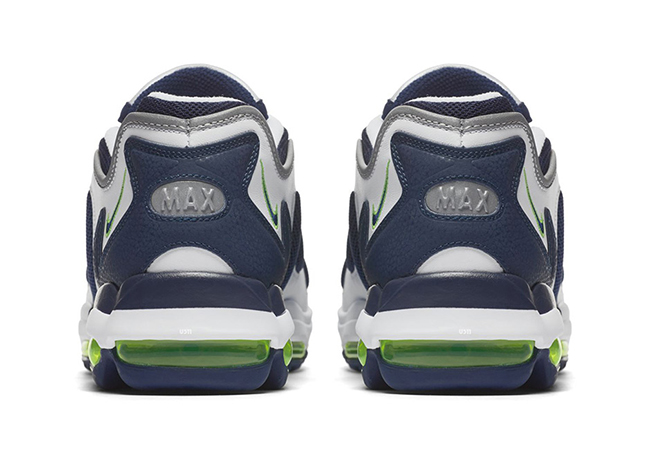 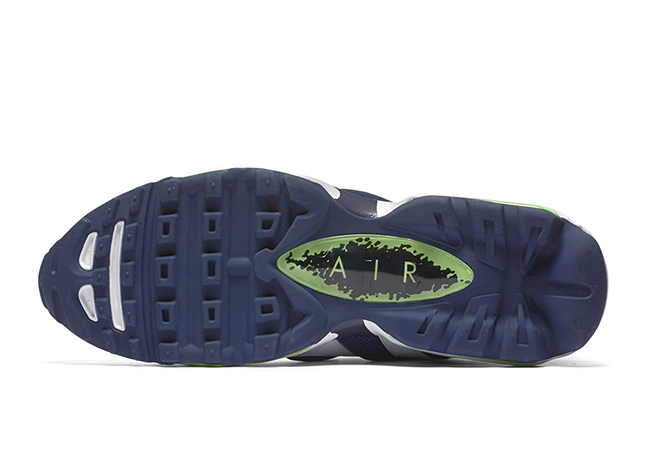 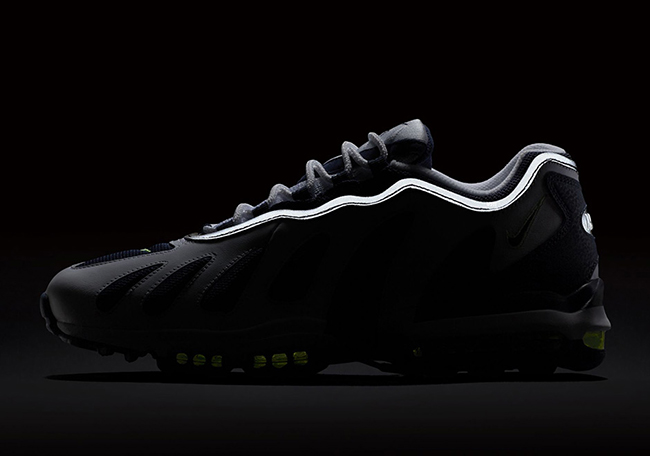 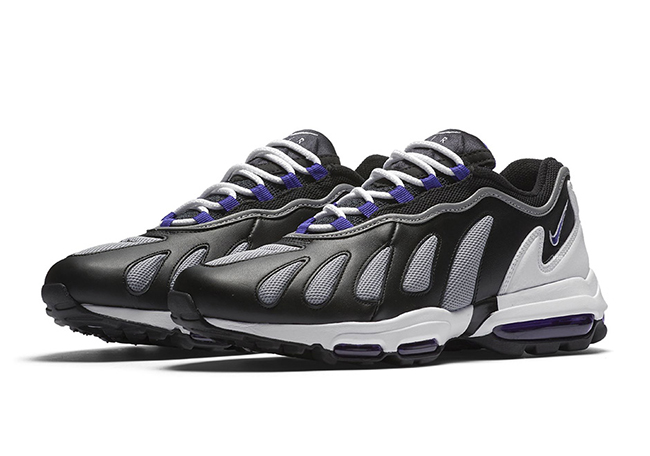 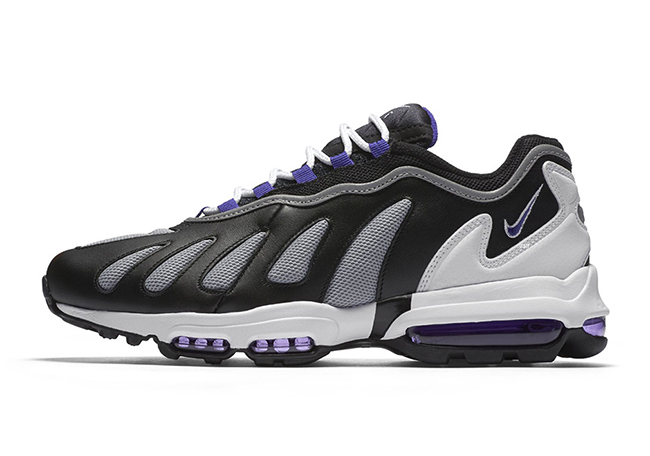 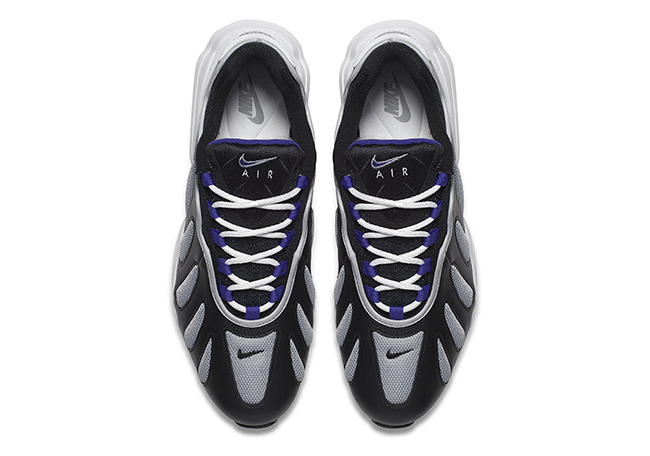 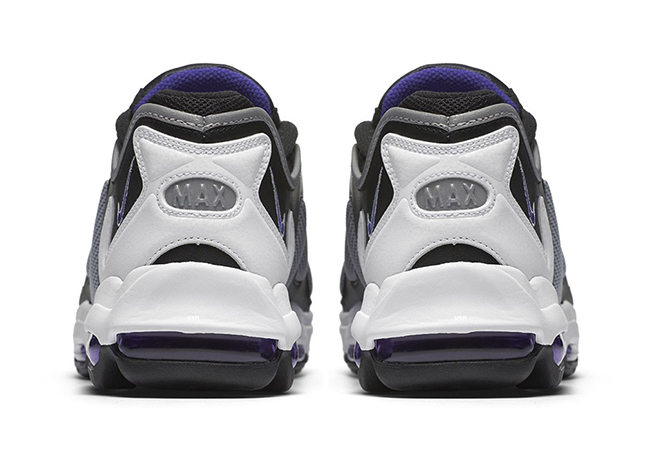 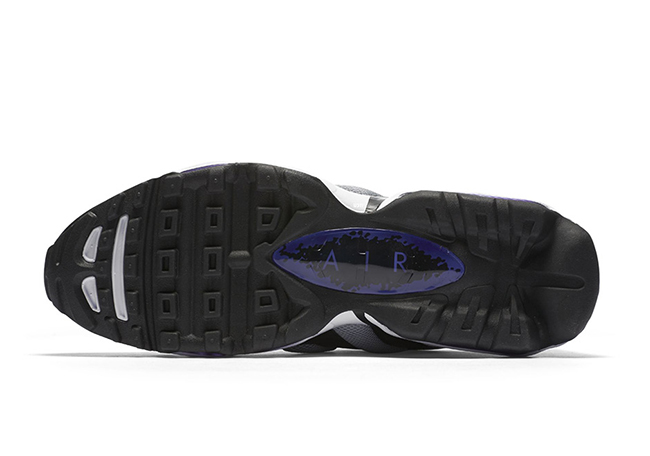 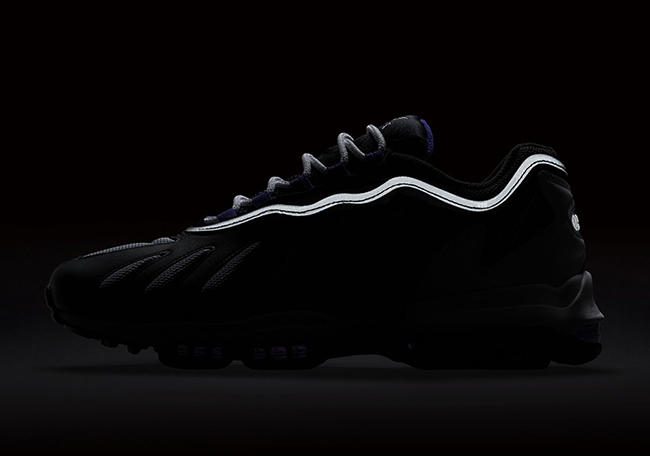