HomeReebokReebok Question & The Blast 'All Star' 2015

Reebok will be celebrating All Star weekend in OG fashion by dropping the Question and The Blast.

The All Star weekend is taking place in New York City, if you had a chance to check out this years jerseys then you would know that they are black and white (a lot of negative feedback on those). The Reebok Question AS will be inspired by the jersey coming with a white upper and black landing above the midsole with a crackle finish. The Blast is said to be inspired by AS game, but they have a New York Knicks feel, granted they are playing the their arena.

Both the Question and The Blast representing Reebok and the 2015 All Star game will launch at the following retailers on February 13th: Finish Line, Jimmy Jazz, Eastbay, DTLR, Villa, Shoe City and Reebok.com. 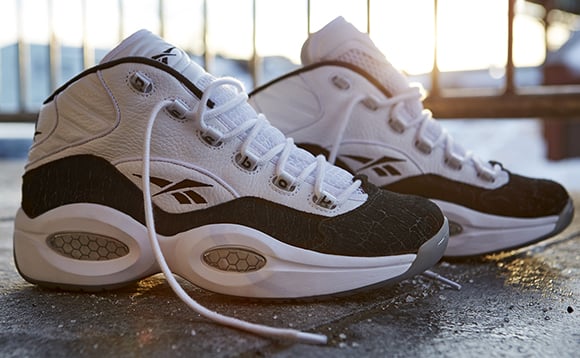 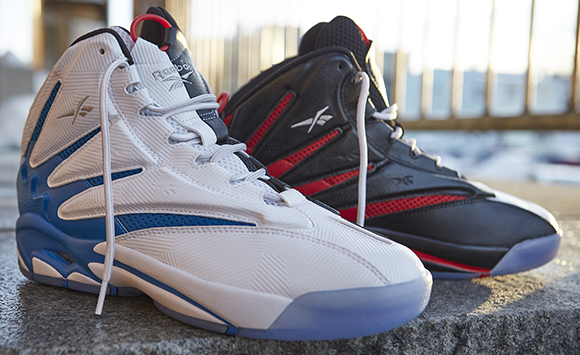 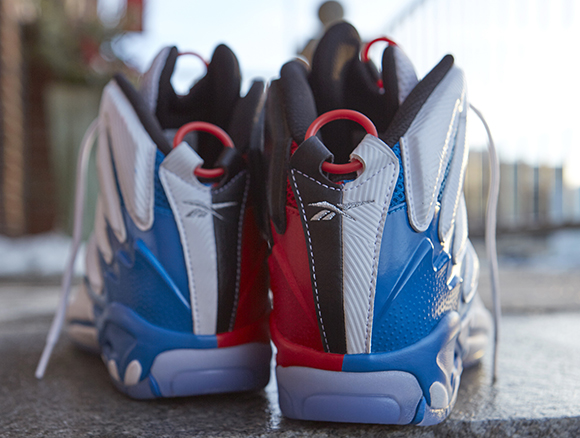