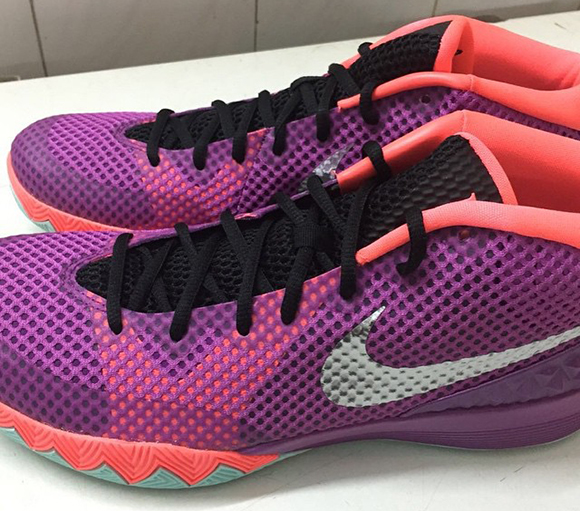 A total of five pairs we have showcased of the Nike Kyrie 1 over the course of his new sig with the brand. Three have launched (BHM, Deceptive Red and Dreams) but are now waiting on the AS pair. We have another pair of Kyrie 1s known as Medium Berry for now, but could be linked to Easter.

There are a couple reasons why we think this pair of Nike Kyrie 1 is connected to Easter. The obvious would be the color scheme. According to our previous post, they will feature medium berry, hot lava, black, and metallic silver while berry is almost pastel as well as the shade of green on the outsole. They are also expected to release in April, the same month as Easter.

Nothing is set in stone other then the Medium Berry Nike Kyrie 1s are releasing, but if they turn out to be apart of a Easter pack, would this satisfy your craving? 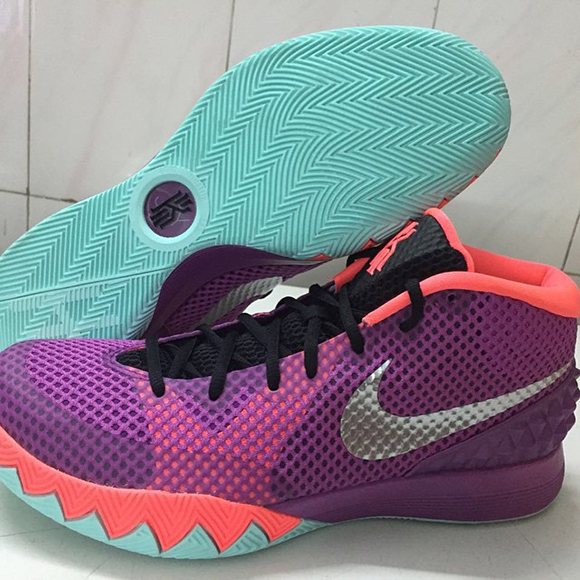 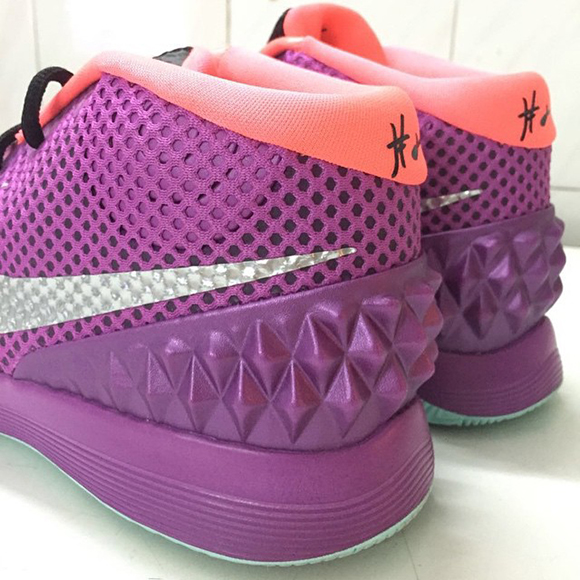