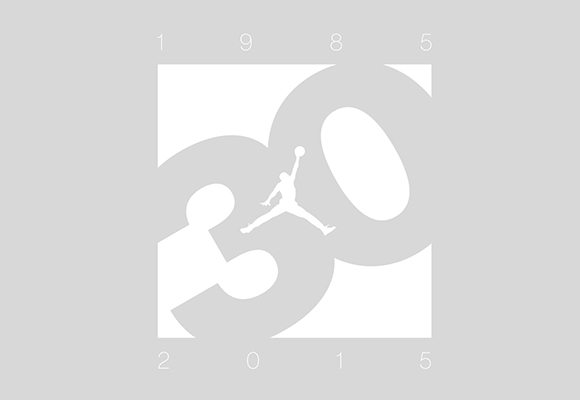 Who would think when Michael Jordan signed a contract with Nike and the first pair, the Air Jordan 1 releasing in 1985 would be the brand it is today? We all have either seen MJ play either in person or highlights on YouTube, knowing he is (in our opinion and many others) greatest NBA player of all time. Although we as sneakerheads have been celebrating the 30th anniversary of Jordan Brand since the 1st of January, they have finally acknowledged the monumental moment.

While nobody will be Michael Jordan, there are characteristics that every athlete has within them and that’s to strive for greatness and success. The slogan for the year long campaign is “I’m Not Michael I Am Jordan” which can be anyone that draws inspiration from MJ’s greatness. Celebrating 30 years, Jordan Brand will also share stories from popular athletes to not so known ones that are inspired by Jordan’s mindset. 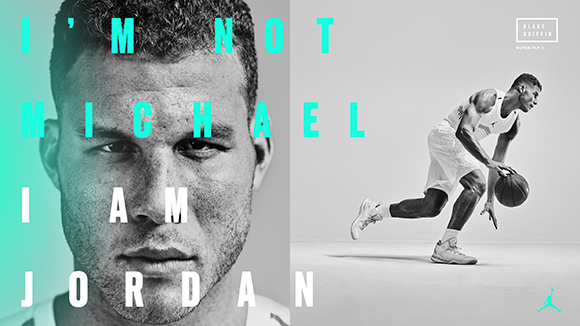 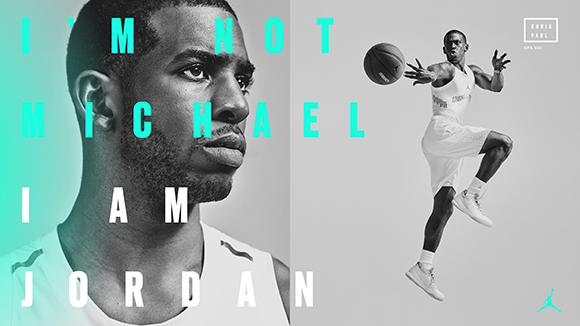 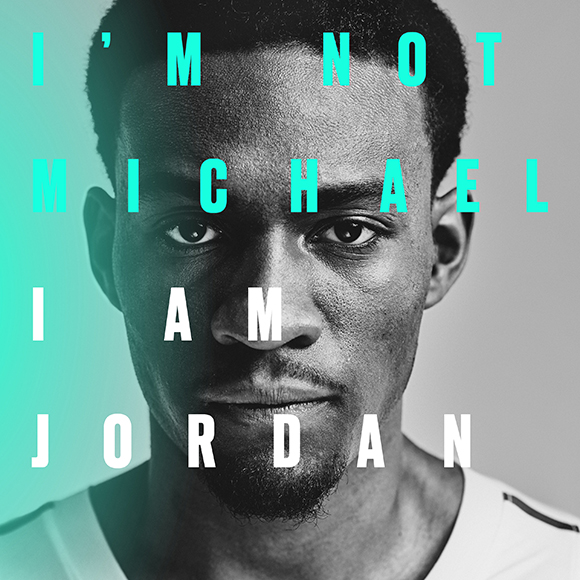 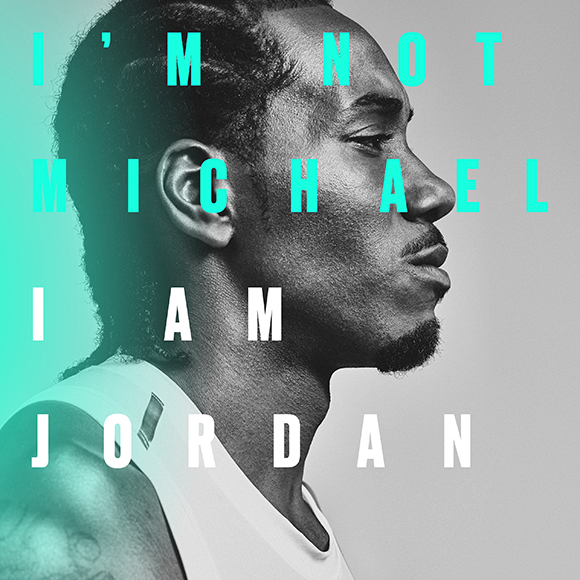 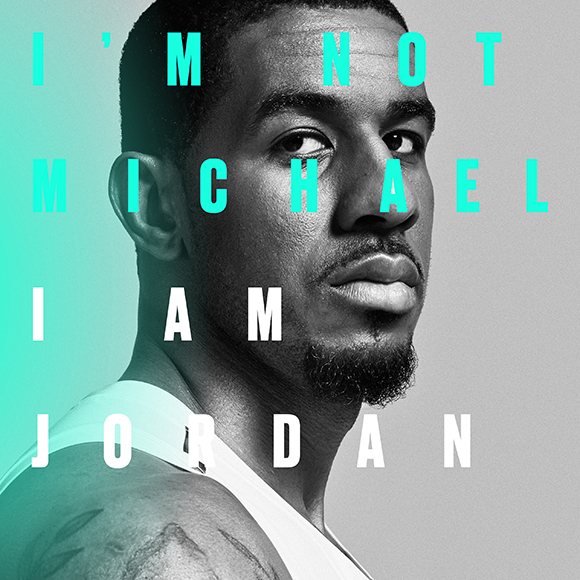 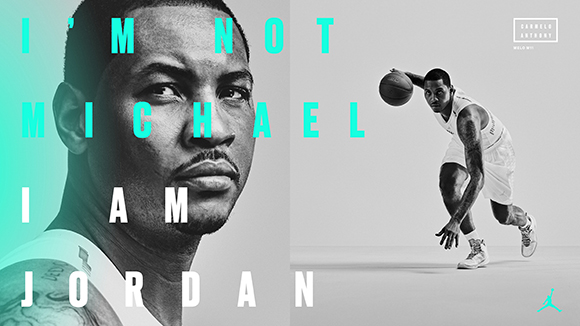 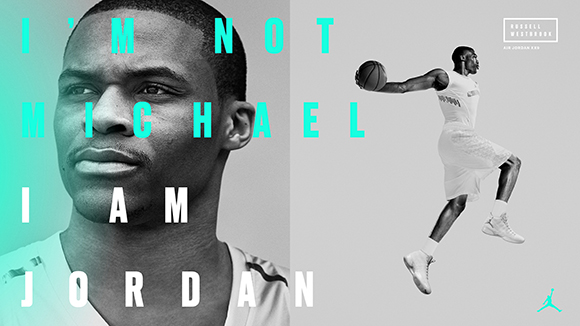