The ‘Bad News’ edition of the Reebok Question refers to Allen Iverson’s hometown of Newport News, Virginia. Done to resemble a newspaper theme, the shoes come in a simple white and black color scheme. The lateral side of the shoe will have cutouts from newspaper titles while the medial side features ‘Bad’ and ‘News’. Other details include a black suede on the medial side and grey accents on the liner and sole.

The ‘Bad News’ Reebok Question will be available at Reebok retailers on April 1st, 2016 with a retail price of $130. You will be able to purchase at retailers like Shoe Palace, Jimmy Jazz, Villa, and reebok.com. Make sure to check back with us for more details and scroll below to see the official images. 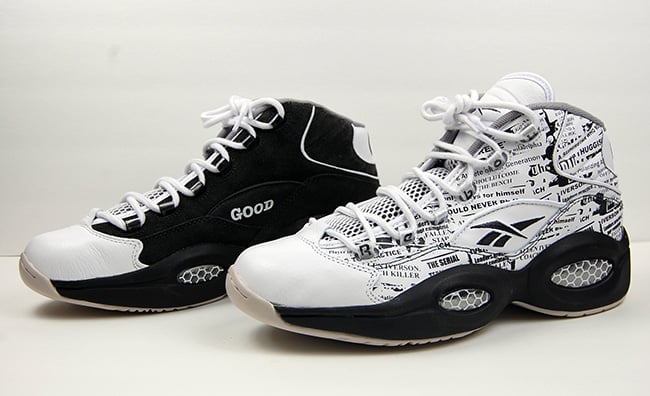 Update: The Reebok Question ‘Misunderstood’ which is also known as ‘Bad News’ has officially been unveiled. They will be available on April 1st, 2016. 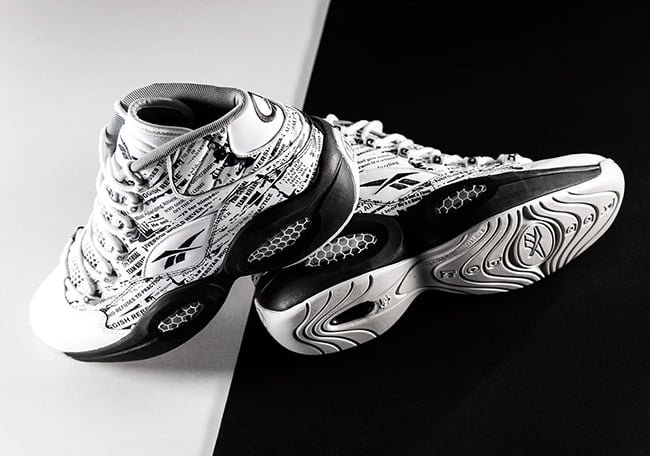 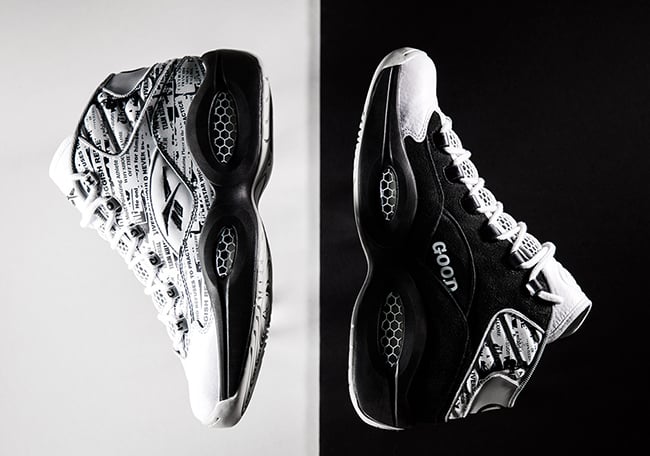 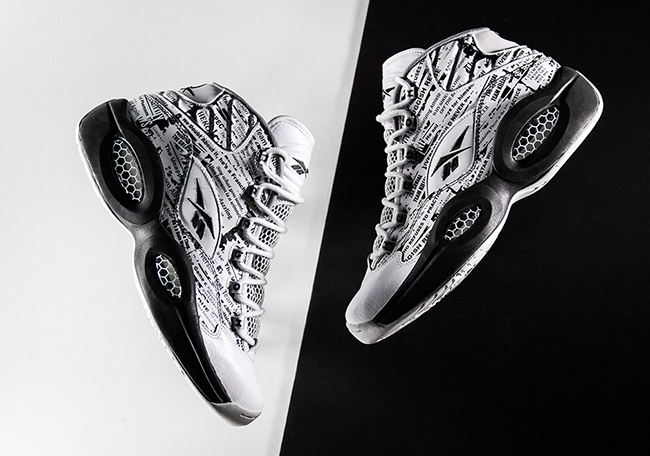 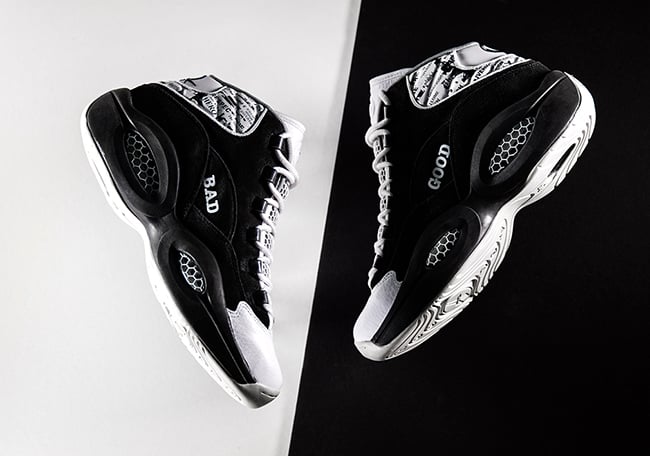 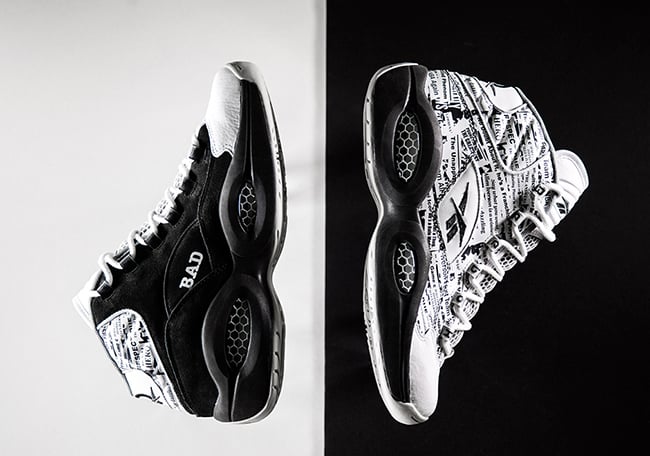 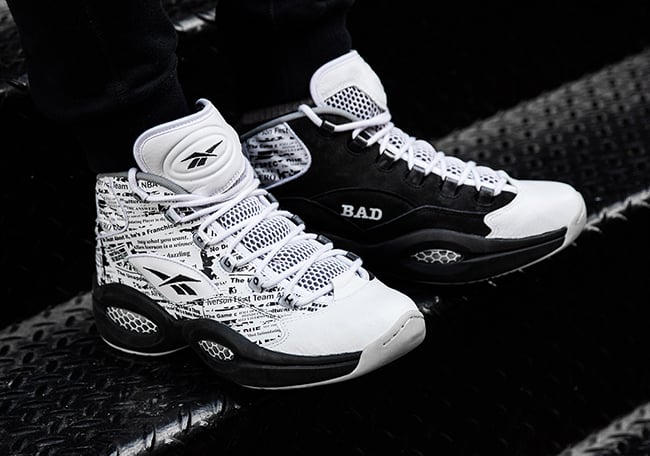 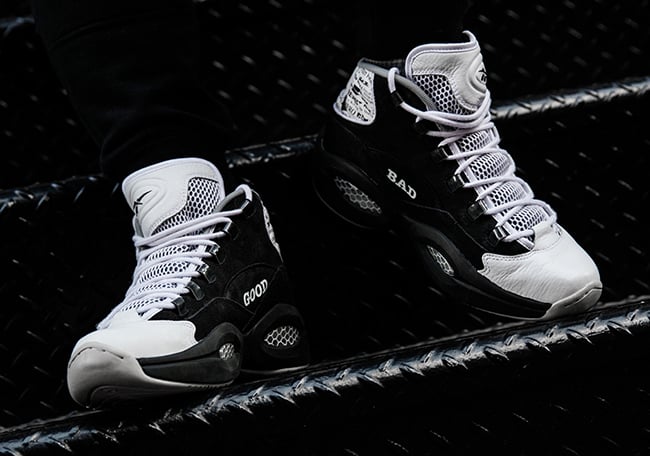 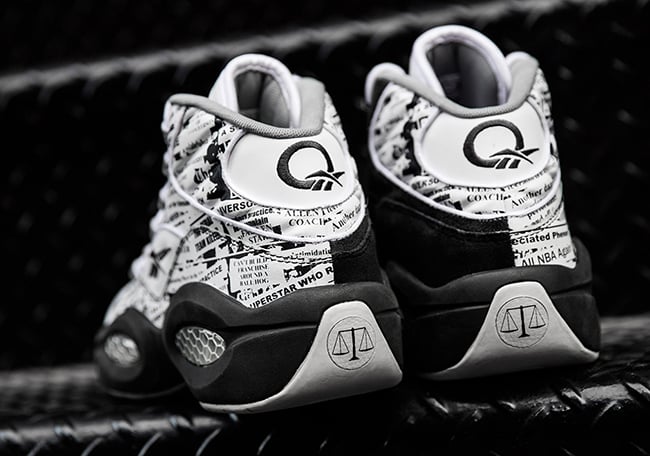 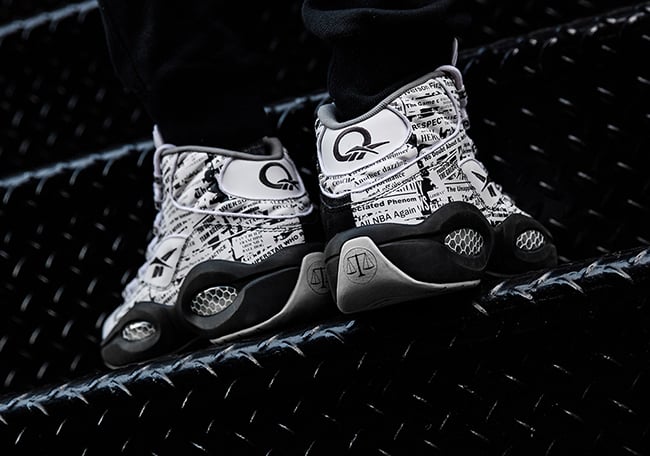 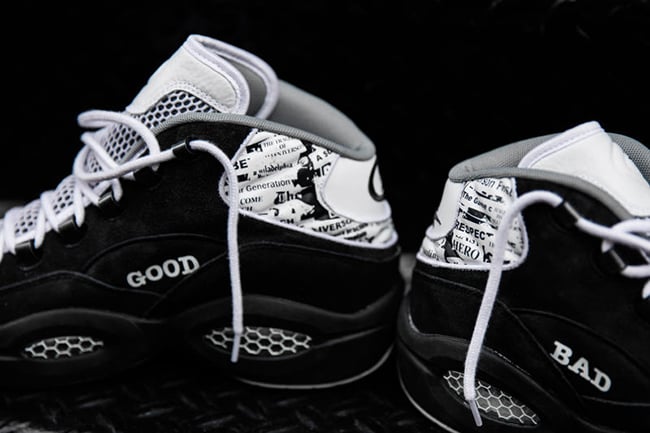 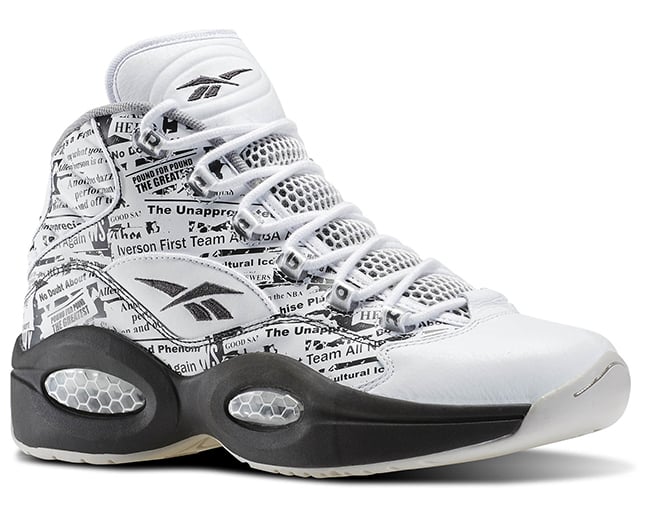 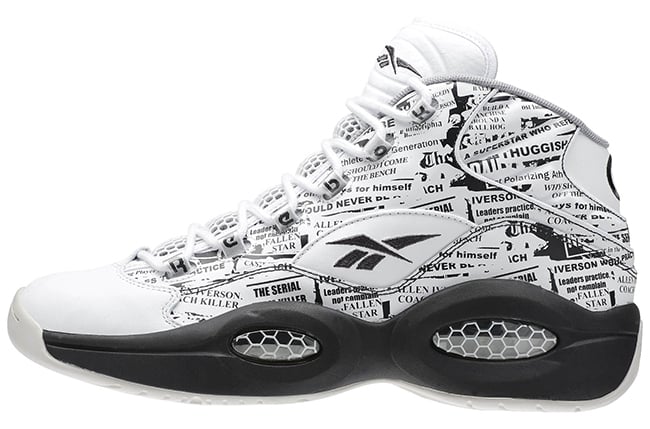 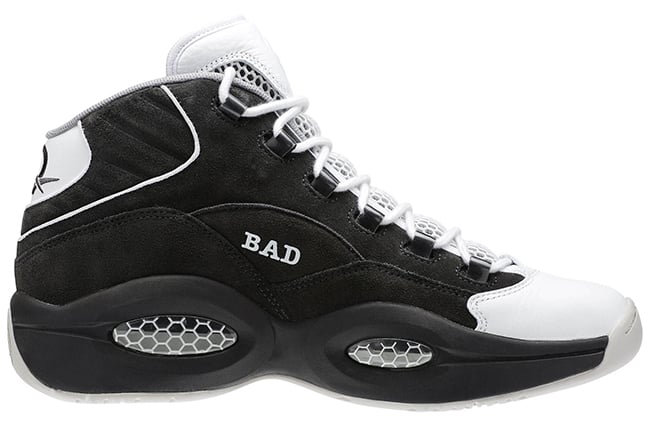 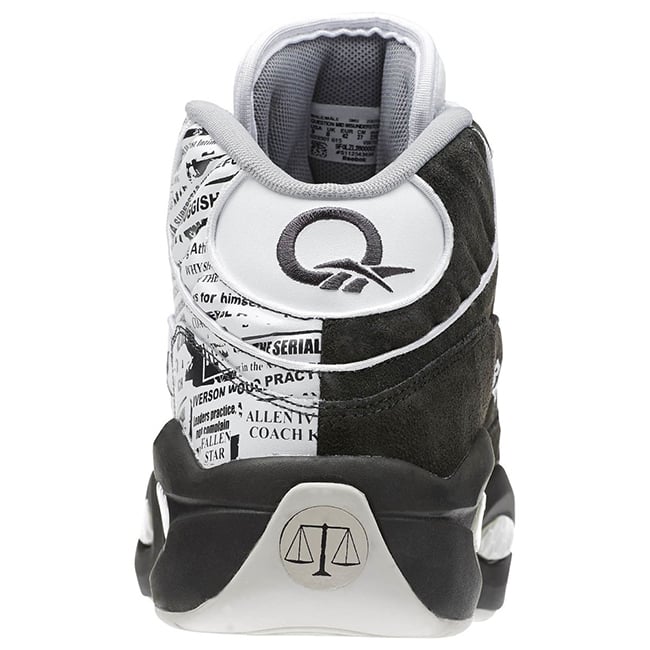