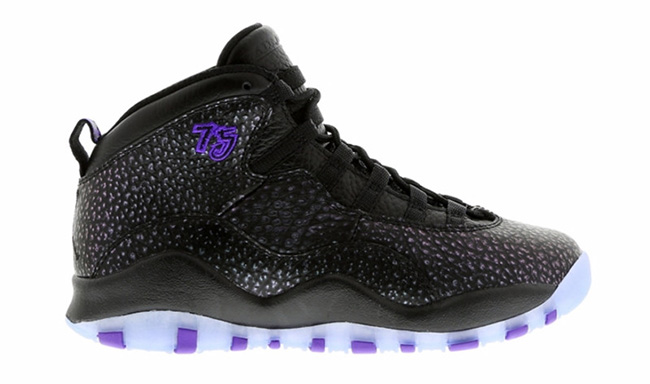 This Air Jordan 10 is dressed in Black and Fierce Purple and is expected to represent either Pairs or London. While featuring Black through the uppers, midsole, tongue and laces, the base also dawns a unique texture overlay. Hits of Purple are also seen on the stitching and through the translucent outsole. The last detail is the number 75 stitched by the collar.

The Air Jordan 10 in Black and Purple shown will release on April 9th, 2016 in Europe. It isn’t known if a wider release will take place, however Foot Locker EU will have them on said day. Retail price is set at £155. We will make sure to keep you in the loop with updates, but for now you can see more images below. 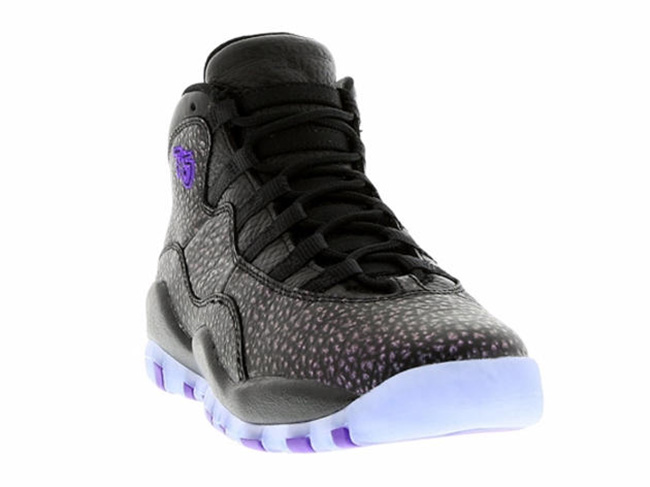 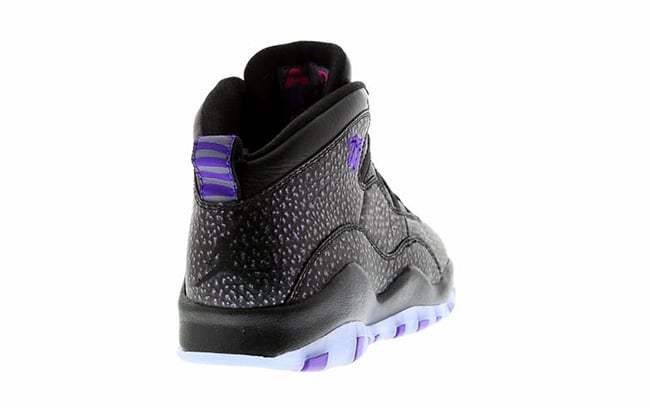