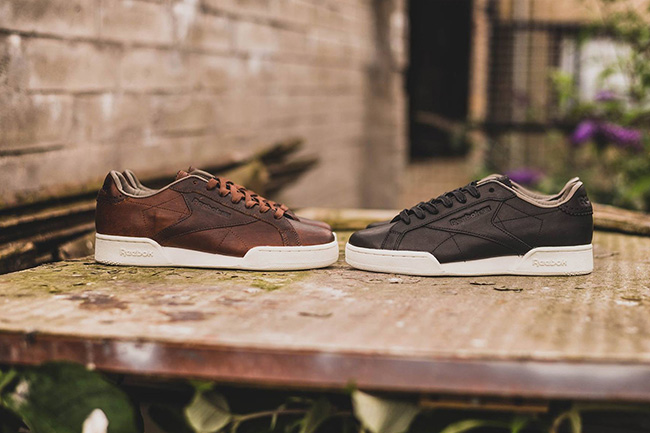 Reebok is once again connecting with Horween based out of Chicago who is known for using genuine and premium leather across anything it graces and in this case, sneakers. Coming together, we now have the official release of the Reebok NPC UK II ‘Horween’ Pack.

Both pairs of the Reebok NPC UK II used in the collection feature a high end premium leather through the base that comes in either Brown or Black. In addition to it’s high end craftsmanship, each will have somewhat matching laces while Off White lands on the midsole and extends through the outsole.

Get a closer look at the Reebok NPC UK II Horween Pack by continuing to scroll below. At the time of writing, Reebok retailers overseas are now starting to release the two, like Hanon. Retail price is £129.00 each which comes out to be about $171 USD. 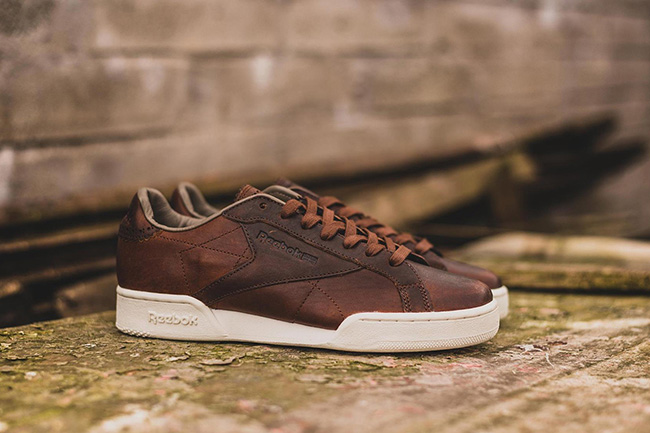 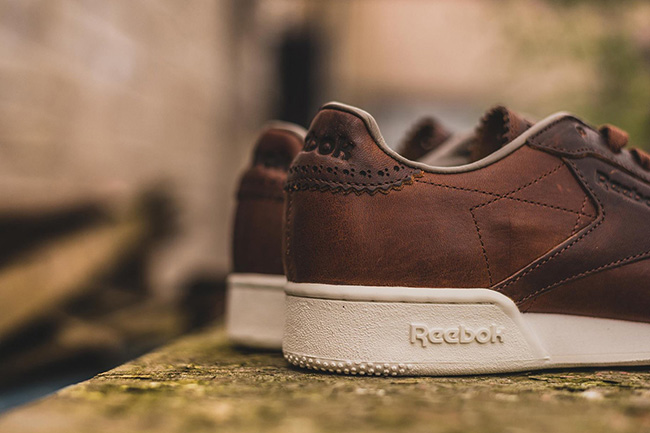 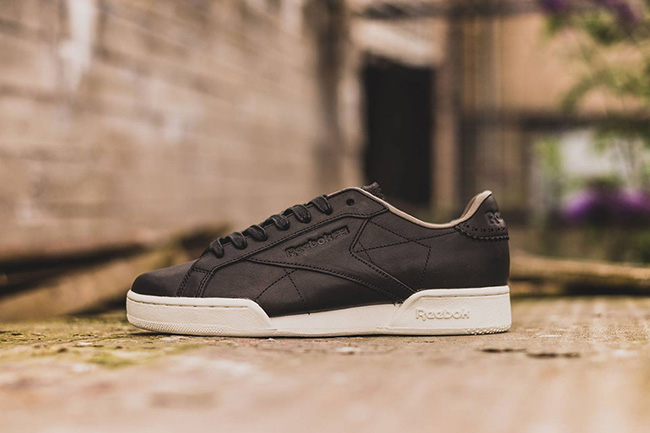 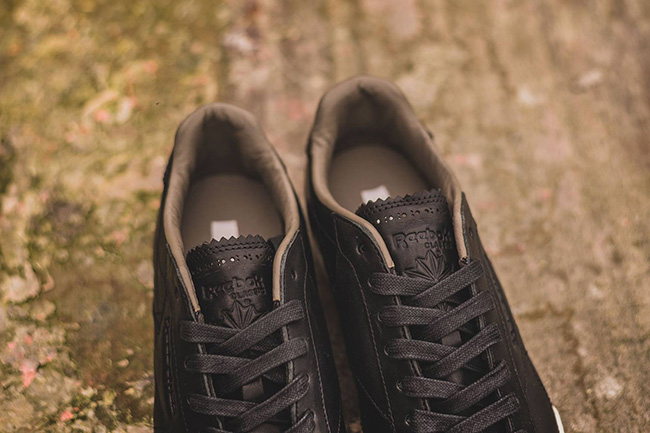