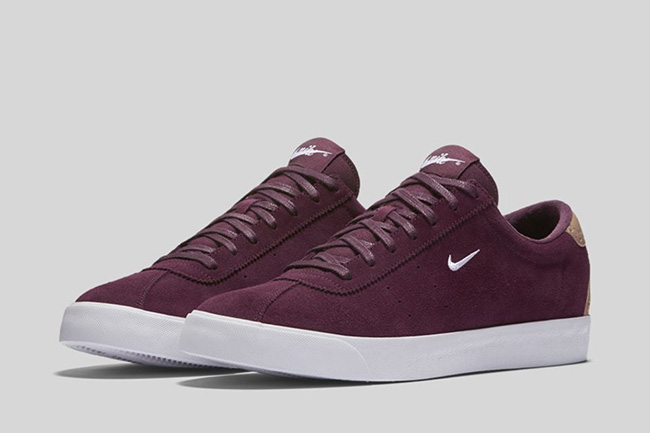 The latest Nike Match Classic comes in Night Maroon, Vachetta Tan and White color combination. Through the base and tongue is the use of Maroon while constructed out of suede and hits of perforations. Following is Vachetta Tan that lands on the heel done in leather. Completing the look is White that hits the tongue branding, Nike Swoosh and midsole.

More photos of the Nike Match Classic Night Maroon can be seen by scrolling below which are the official images. As for a release date, they will be available at Nike Sportswear retailers on August 5th, 2016. At the time of writing, a retail price has yet to be announced but we will make sure to update you once additional information becomes available. 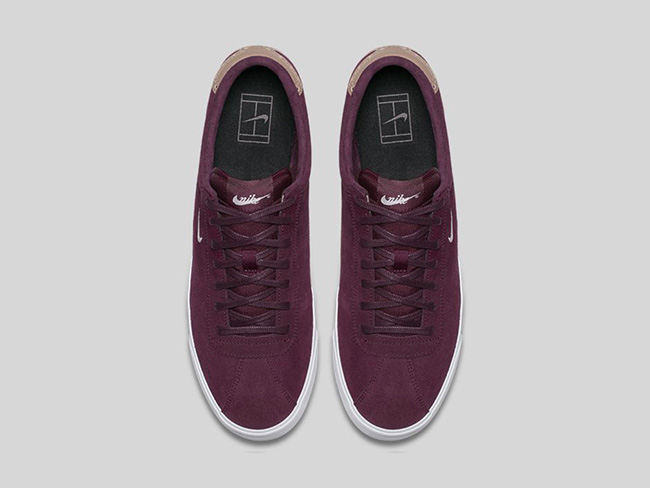