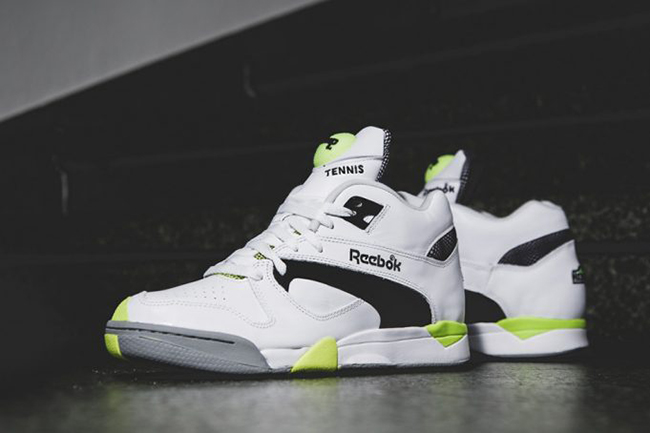 The Reebok Court Victory Pump was worn by none other then tennis star Michael Chang. The retro edition features White leather on the uppers along with it’s unique pattern around the heel and on the inside of the tongue. Using Solar Yellow highlights which lands on the tennis ball pump, around the toe and midsole, they are then completed with Grey through the outsole.

Below are additional photos of the Reebok Court Victory Pump Solar Yellow which are arriving now at overseas retailers like 43einhalb. Currently a full size run is available but should launch stateside in the coming weeks. 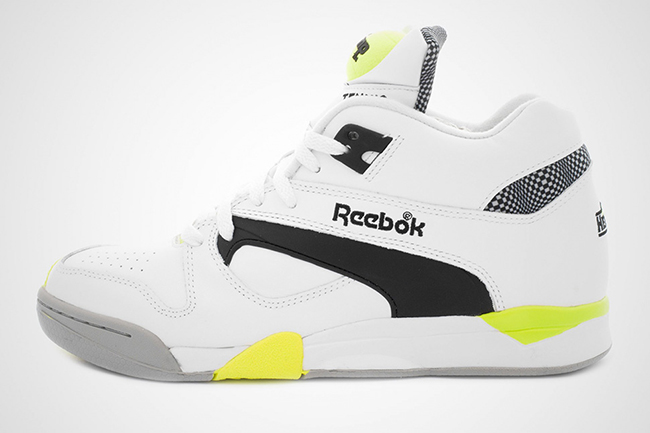 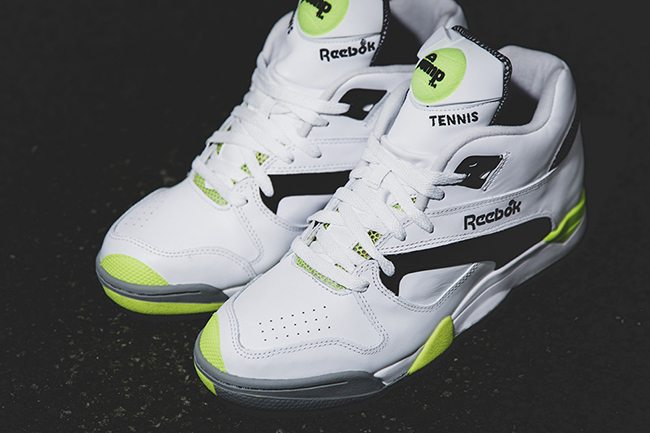 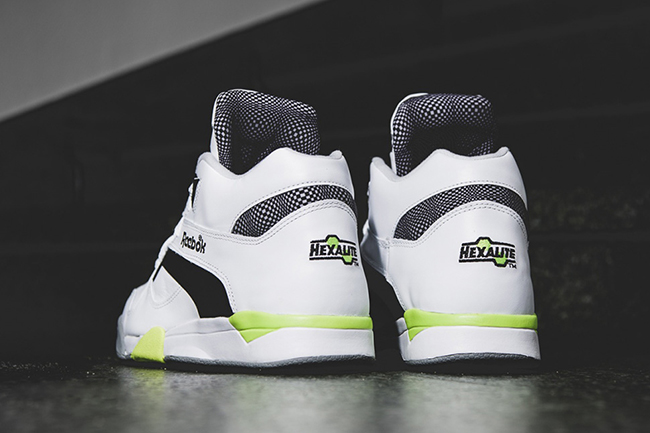