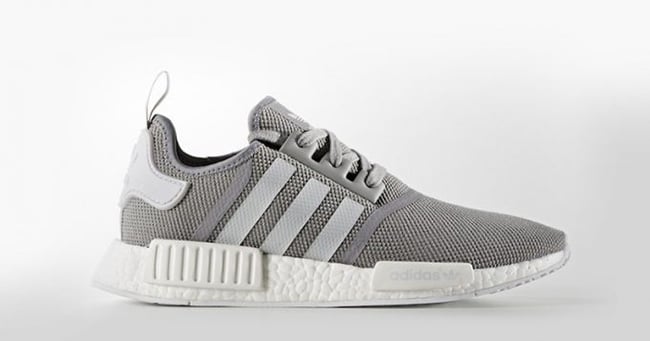 Good news for those living in the states that have been waiting patiently for the latest adidas NMD releases. The Three Stripes brand will finally debut three colorways of the adidas NMD R1 Primeknit in June 2016.

While only a few days away from the latest adidas NMD Releases, the three that will be available are the Tan and White, Grey and Black as well as the Black and White. In addition, the trio will feature Boost technology while Primeknit lands on the uppers. Following is Japanese characters on either the sides, pod overlays or located at the heel.

Keep scrolling below to check out more photos of the upcoming adidas NMD R1 Primeknit releases for June 2016. Select Footaction retailers have released them today which you can track down a pair by using their Release Locator. A wider release will then take place this Friday, June 10th.

Update: Tomorrow, June 16th we will have another chance to pickup a few pairs of the adidas NMD. Launching at EastBay, Foot Locker and Champs Sports for Men is the Grey, Black and Blue pairs while the Women will have Pink, White and Camo. Two kids exclusives are also launching which comes in Red or Grey. Good luck. 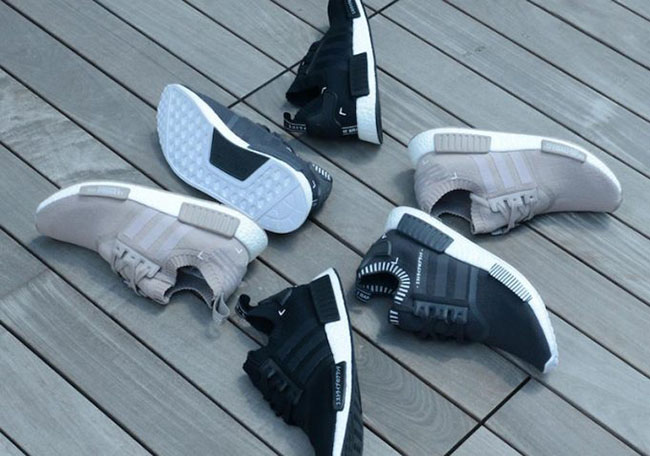 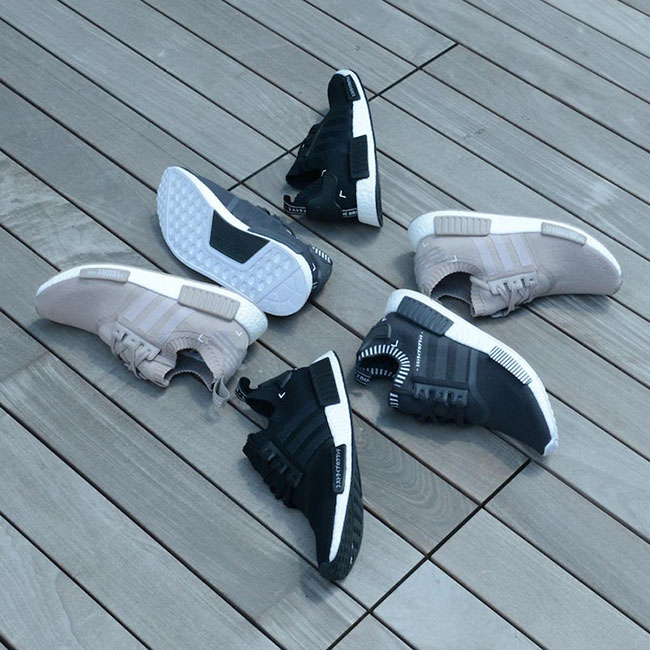 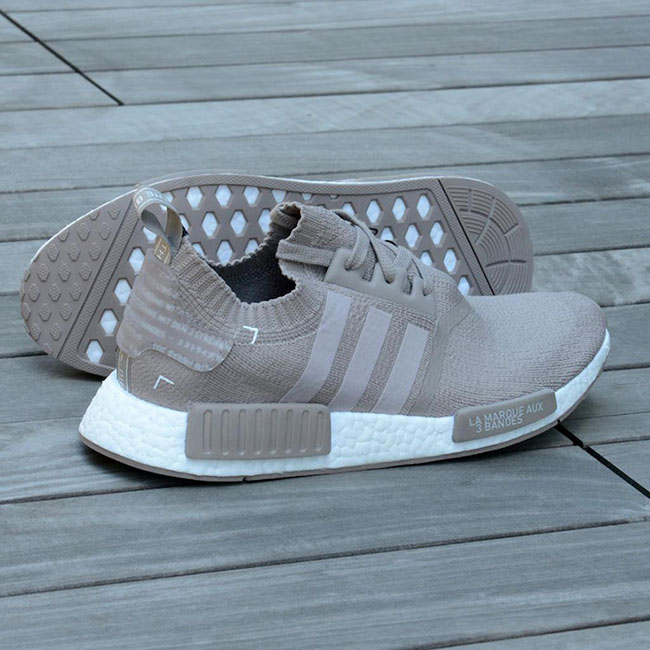 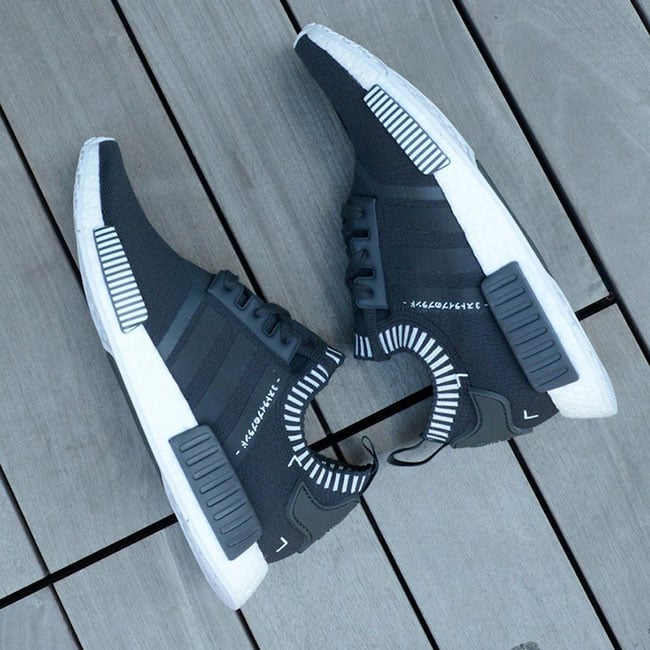 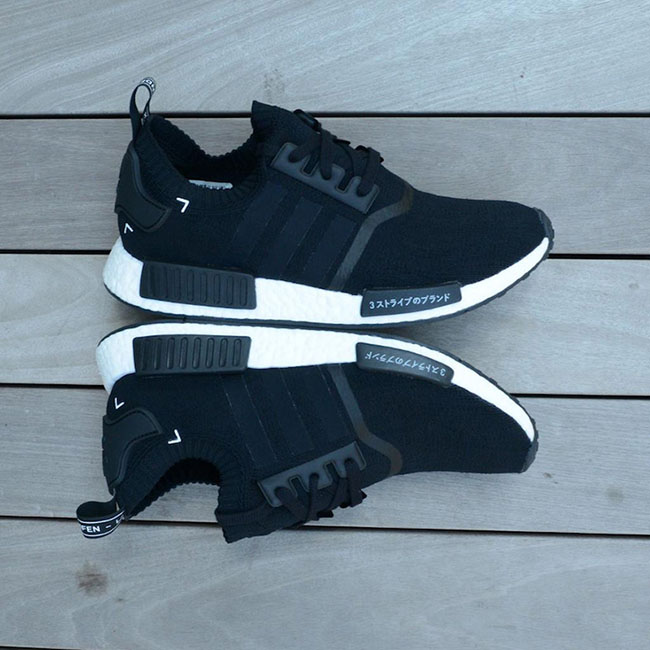