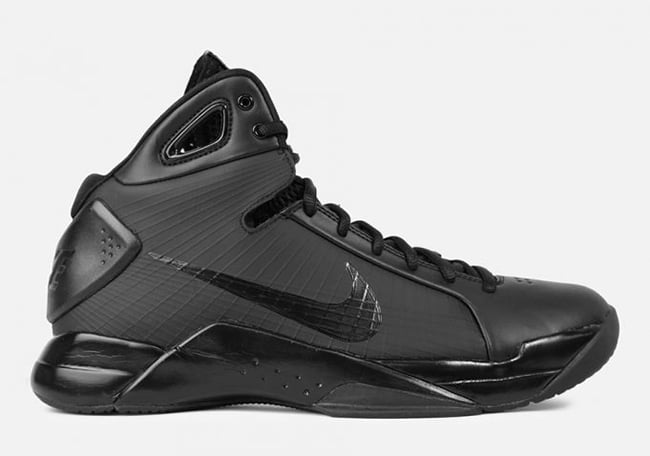 Eight years ago, the Nike Hyperdunk 2008 originally released during the Beijing Olympics which Nike Basketball had all their athletes pushing the model, but mainly linked to the shoe is Kobe Bryant. Now for the Rio Olympics, the brand is set to retro the model.

Check out more photos of the Nike Hyperdunk 2008 Triple Black by scrolling below. As of now, this pair has shown up at Villa, however they are expected to land at more Nike Sportswear retailers in early July 2016. Retail price is set at $150. 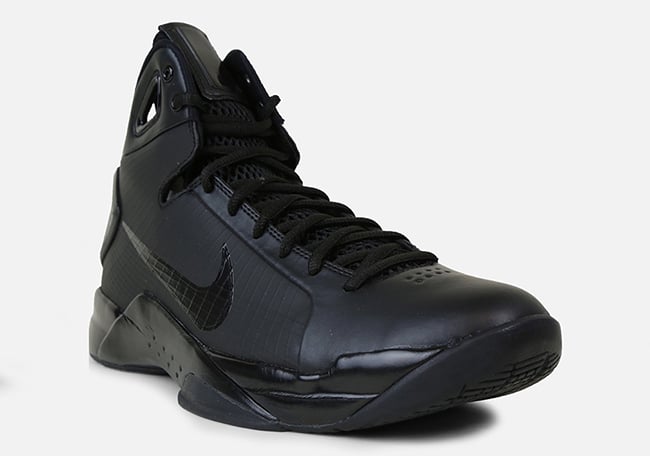 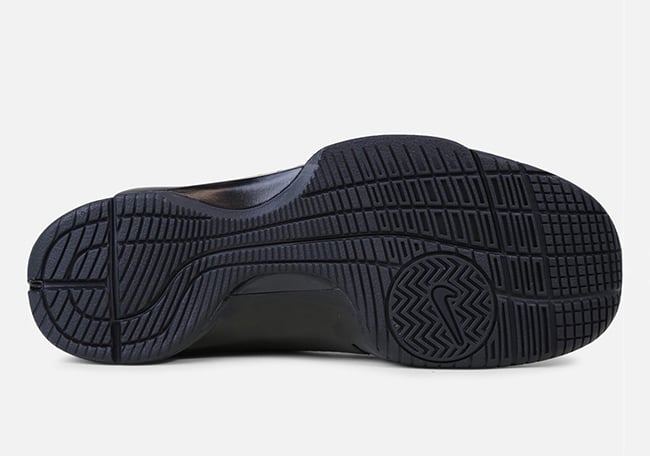