Releasing soon to Reebok accounts is some of their 2008 Lineup, which include the ERS Racer, and Double Pump. Looks like Reebok will use some inspiration from the 1980s and early 90s.

The multiple colors used by Reebok are a great addition, and thats where we feel the 80s and 90s inspiration came from. A couple pairs contain a gradient midsole, mesh toe box, and what looks like a speckled pattern at the heel. Via Sneakers.fr. 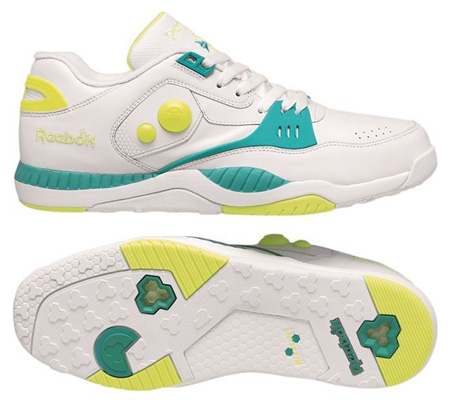 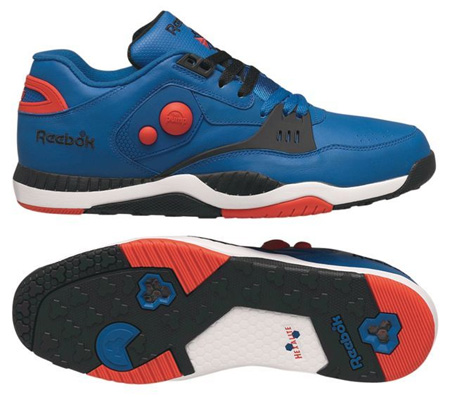 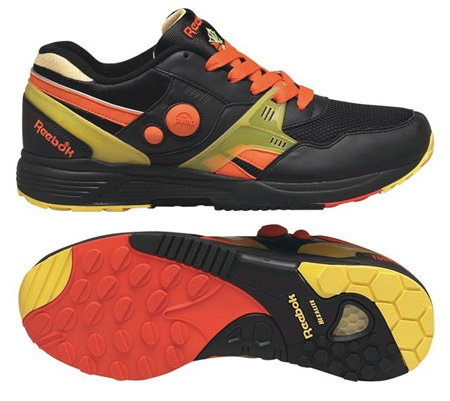 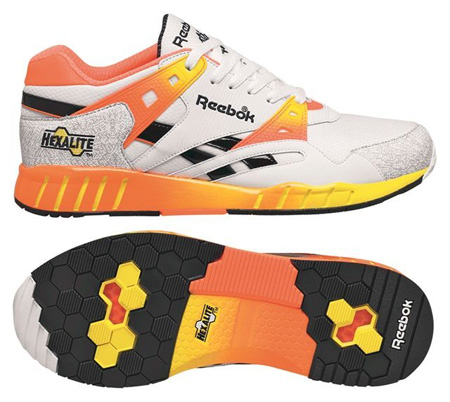 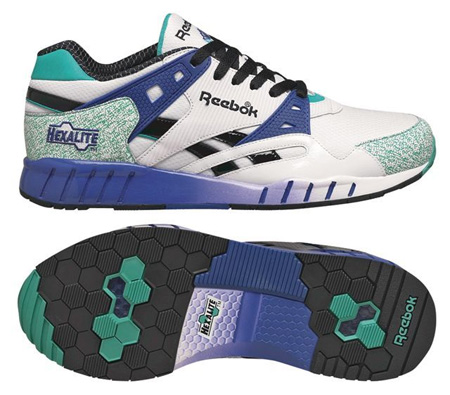