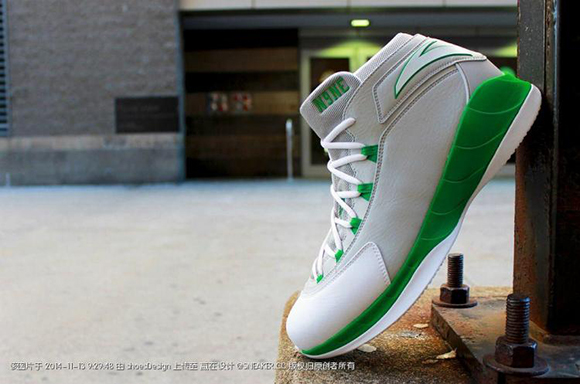 At one point, Rajon Rondo was considered the best Point in the NBA. Due to injuries, and the outplaying of others has others thinking otherwise. Still he is one of the best point guards in the league and is deserving of a signature shoe. The brand he would eventually sign with is Anta and now we can share with you his second signature, the Anta RR2.

The Anta RR2 features a leather white upper while green outlines the Anta logo at the heel and is placed on the midsole. A shot of the insole has what they are calling ‘jelly balls’, a feature for additional cushioning.

It isn’t known when the Rajon Rondo’s Anta RR2 will release or if they will even hit the states but once we have more intel we will update you. 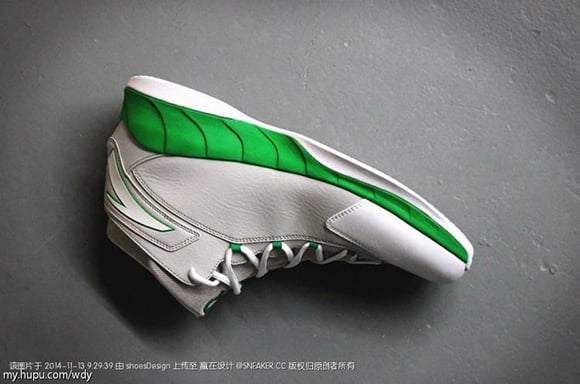 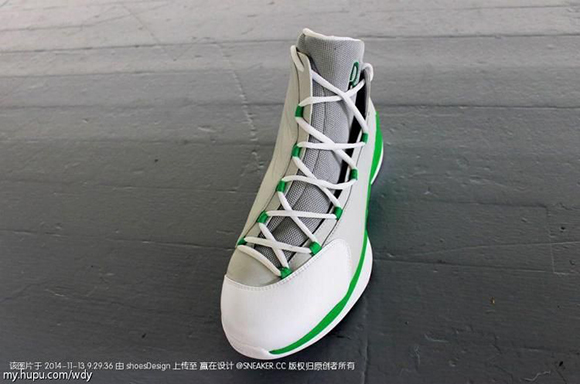 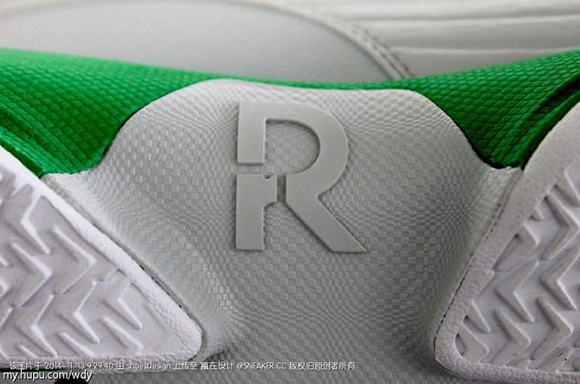 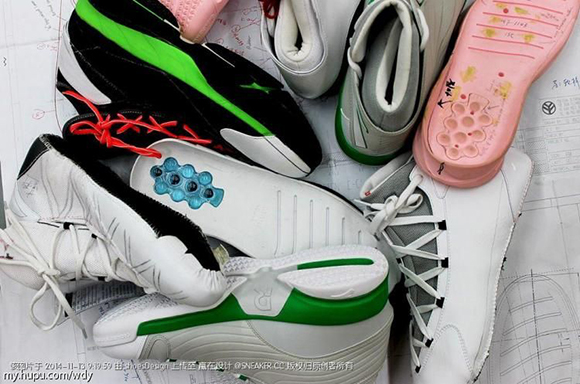 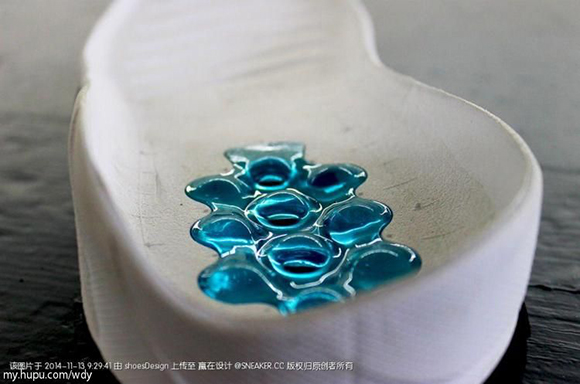 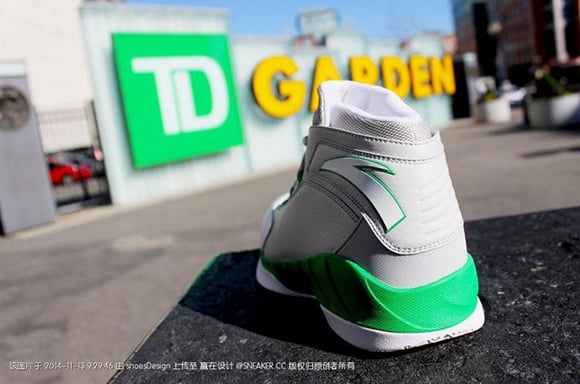