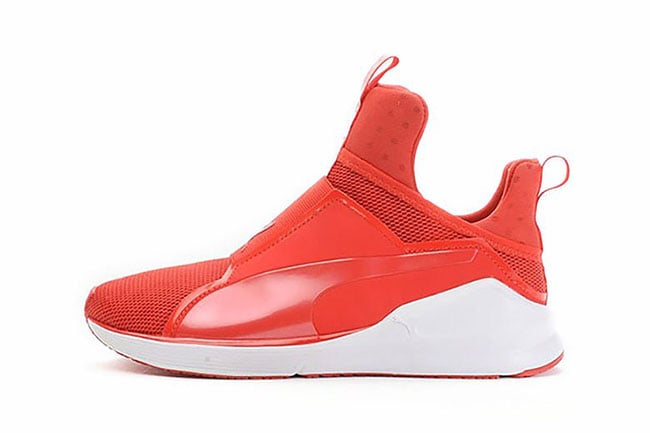 In recent sneaker entertainment signings, Puma announced they had inked a deal with Kylie Jenner which had a family member not to pleased. At the time, it was stated she would not have a signature shoe but endorse the line and wear it. It seems that has changed in a matter of weeks as Kylie Jenner’s first shoe will very soon, the Puma Fierce Core.

If you are familiar with Puma’s signature shoes, you will notice that the Fierce Core looks a lot like Rihanna’s Puma Fenty Trainer which was a hit. Releasing specifically for Women, they will also have a lace-less design for you to easily slip on and off along with neoprene and mesh materials.

You can check out the Puma Fierce Core Kylie Jenner Colors and detailed images below. As for a release date, they will be available at retailers starting April 1st, 2016. 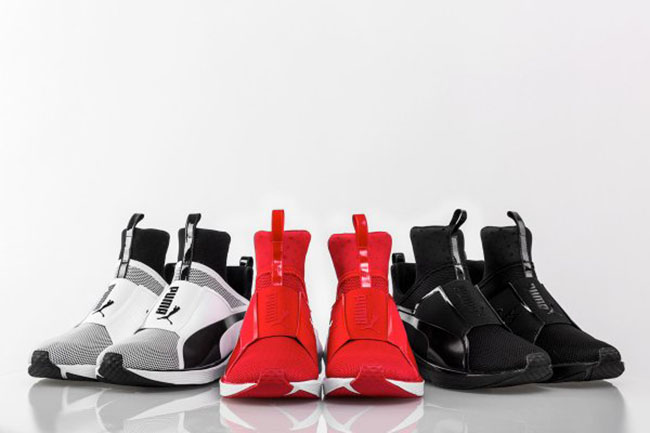 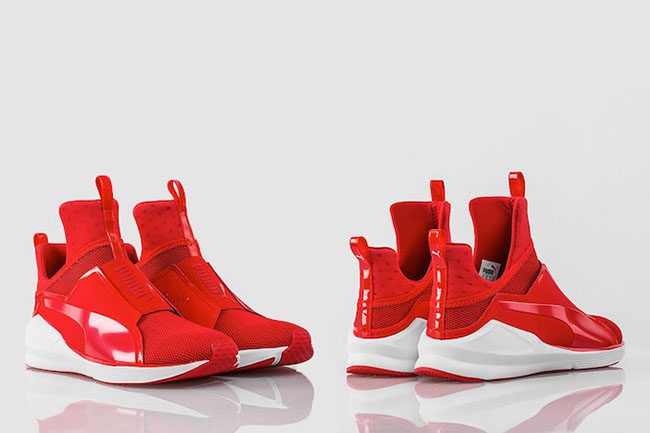 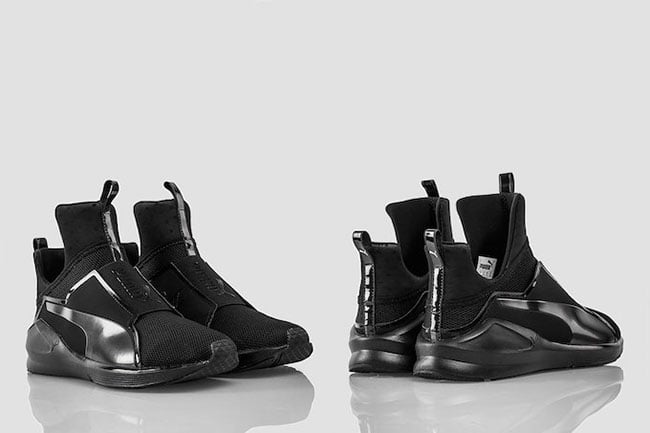 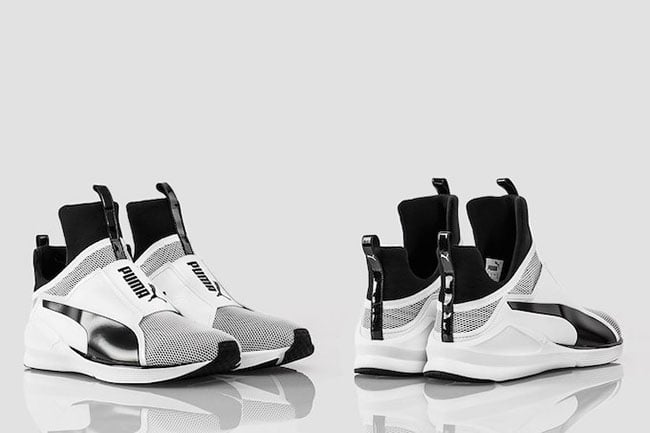 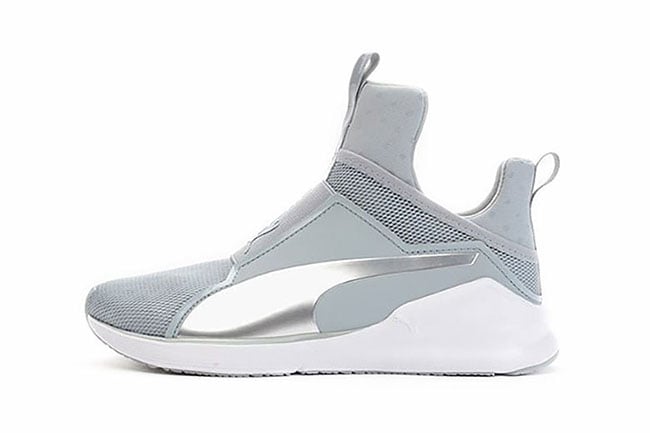 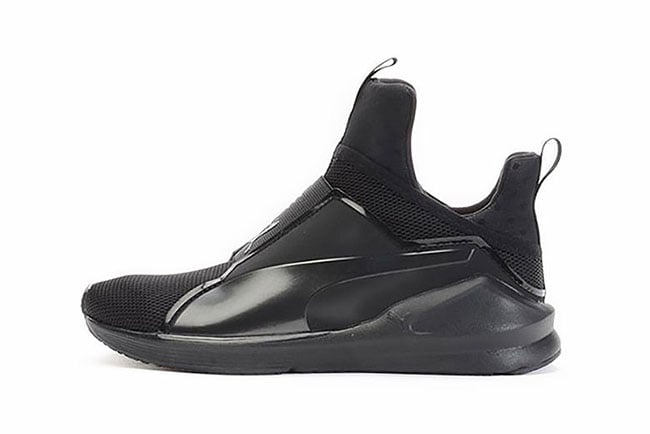 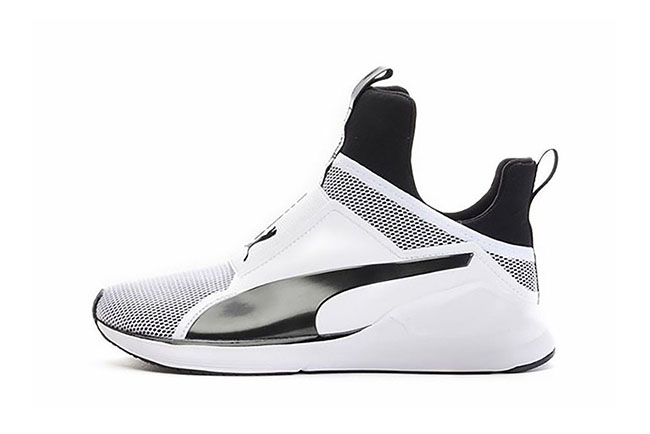