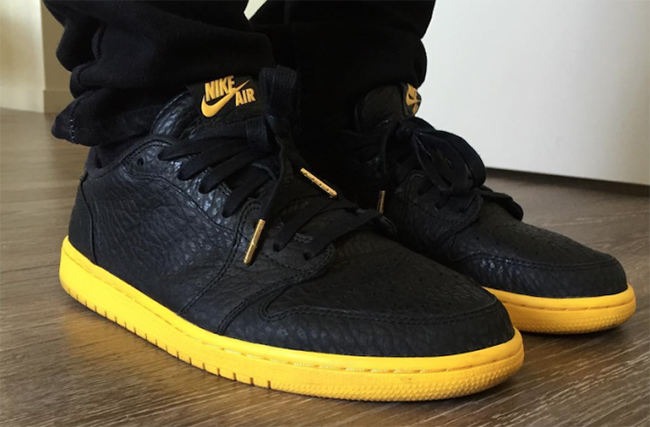 This No Swoosh edition of the Air Jordan 1 comes in a simple Black and Yellow theme which has shown up on a few releases. Having a premium look, tumbled leather covers the uppers in Black and of course, the lack of a Swoosh. Completing the look is Yellow which runs through the midsole and Nike Air on the tongue while Gold lace tips are added.

As of now, it doesn’t look like the PSNY x Air Jordan 1 Low No Swoosh Black Yellow will actually release as they are stated as a Friends and Family release. Make sure to check back with us for updates. 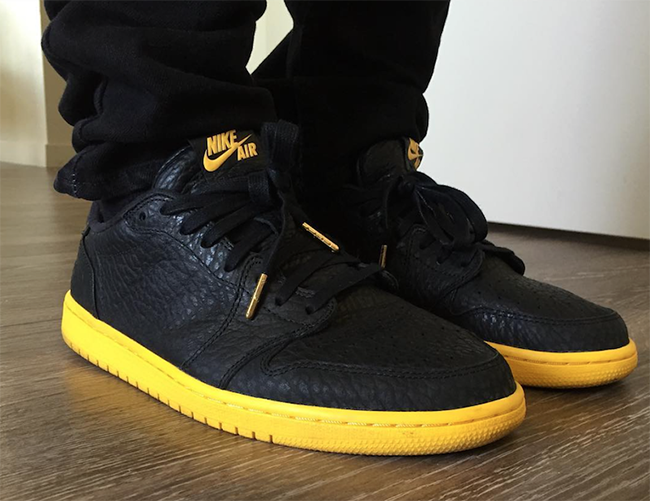