This Summer we will have a lineup of low releases especially on the Air Jordan 6. While most are now color schemes one will return that first debut back in 2002, the black and chrome. We did report they would be dropping this right when the weather is really cooking, but today we bring you a small preview.

This is the first actual image of the black chrome Air Jordan 6 Low retro for 2015. Whenever we wrote an article, or for anyone else, it was the 2002 model. While it isn’t the best image, it does give us an idea which they look identical to the originals. On the bright side, we now know that detailed looks are just around the corner.

The rumor floating around is that the Jordan 6 Low black and chrome will release on August 22nd 2015 and will retail at $170. 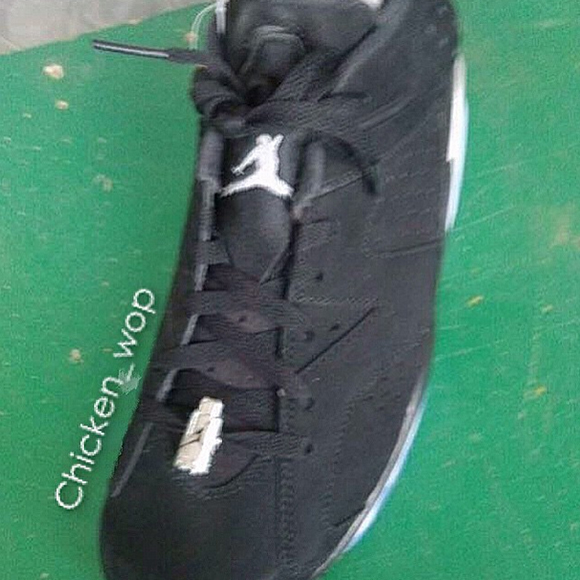