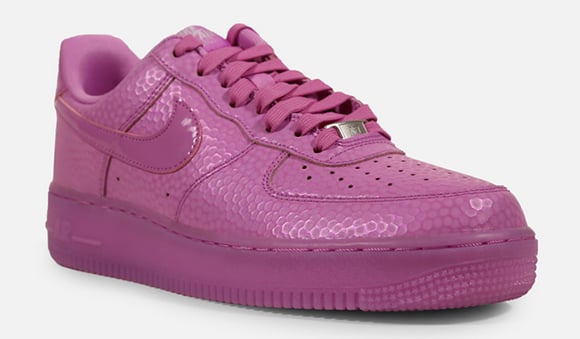 High and low Air Force 1s have started to roll out for Spring. One might think due to the pastel colors they are for Easter, which is a fair assumption but Nike has not announced if it was true but the timing is right. Another pair has snuck up on us, which is known as Fuchsia Glow.

Everything from the uppers, tongue, midsole to heel is plastered with Fuchsia Glow, but there are some cool details if you look closely. For example the Swoosh is done in patent leather while the uppers consists of a light safari like embossing.

You can grab up to size 10 of the Fuchsia Glow Nike Air Force 1 Low now at Villa. 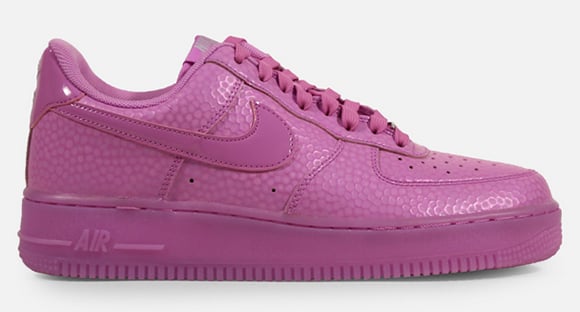