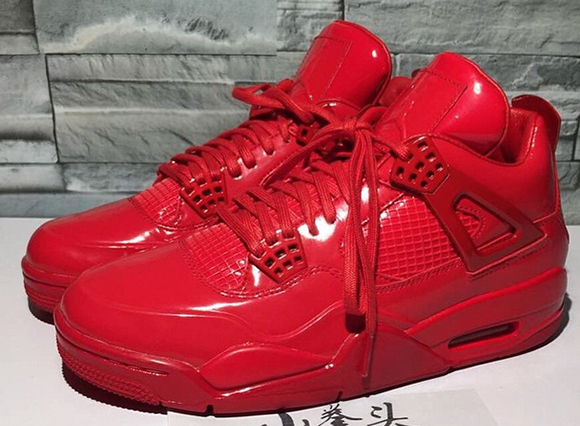 Images first surfaced not that long ago of the all red (and just a bit of white) Air Jordan 11Lab4, but they were either low quality or single side previews. Which we won’t complain about, but we also look to show off all angels of a shoe (remember that if you get your hands on an early release). The wait is over for some detailed shots of the Jordan 11Lab4.

Known as the Gym Red Air Jordan 11Lab4, the uppers are covered in red patent leather that represents the AJ11, while everyone should know that the construction is the AJ4. Like previously mentioned, a small amount of white lands around the midsole.

At the time of writing, a specific release date for the Air Jordan 11Lab4 ‘Gym Red’ is not available, but they are expected to drop this Summer in limited numbers. 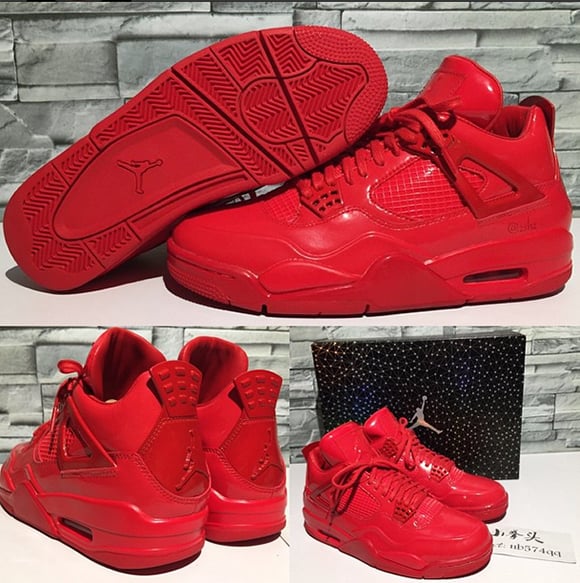 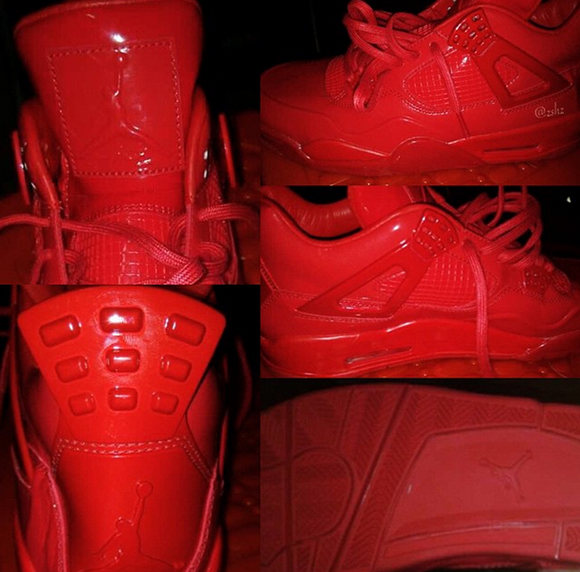 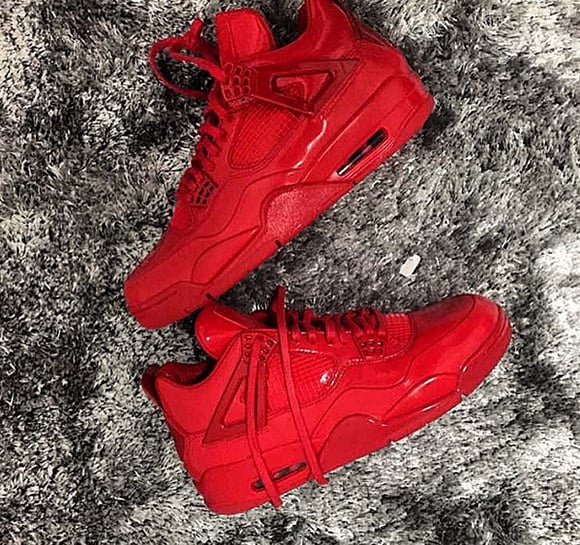 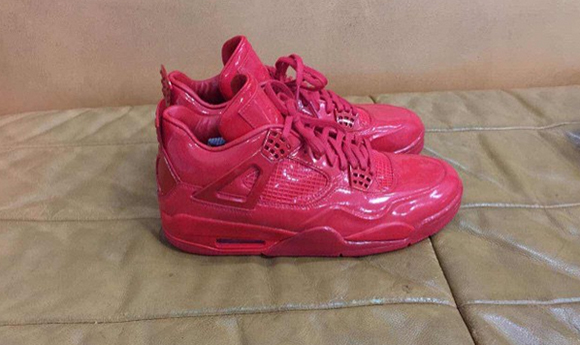 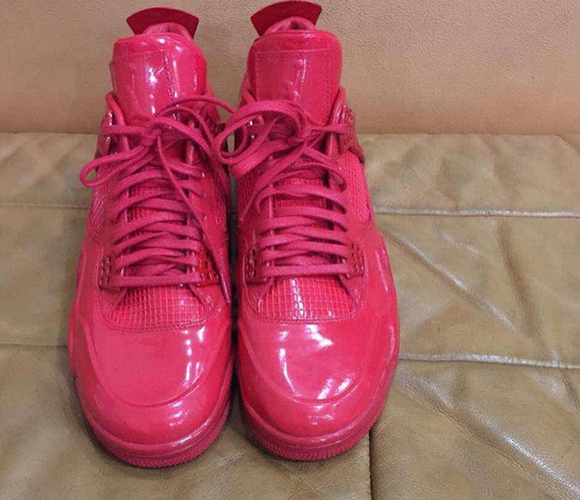 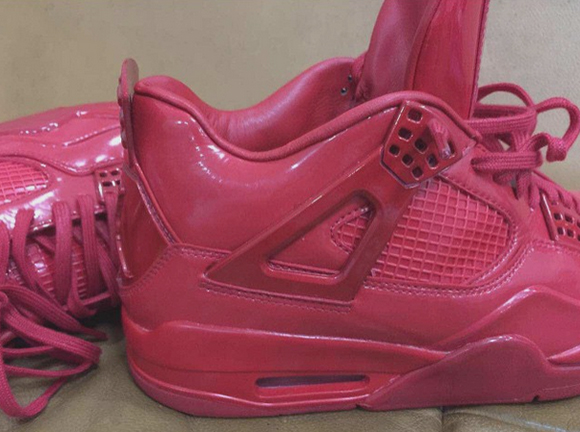 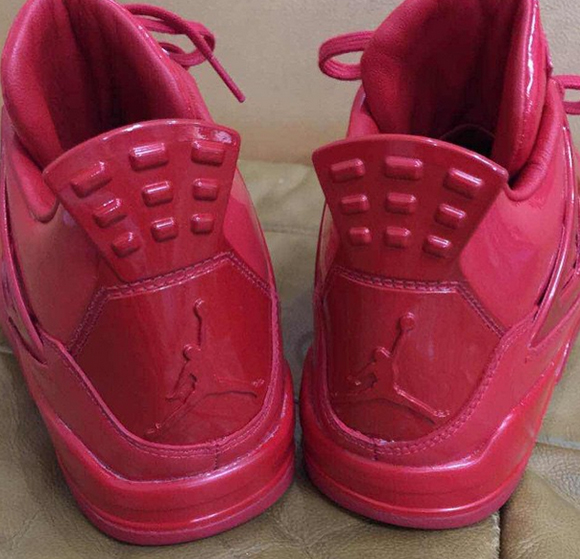