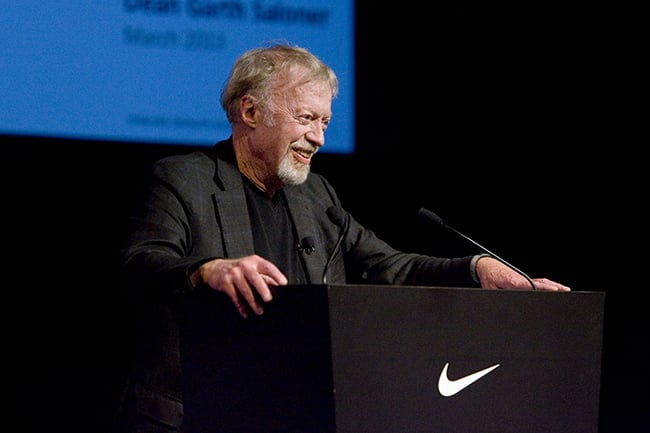 Nike Chairman Phil Knight has retired from the Board of Directors and the Board has appointed Mark Parker, Nike’s President and CEO since 2006, to the additional position of Chairman, effective immediately.

“Phil’s impact on Nike is immeasurable,” said Parker. “His entrepreneurial drive is and always will be part of our DNA.”

The Board has also appointed Knight to the position of Chairman Emeritus, with a standing invitation to attend Nike Board meetings as an observer and to lend his experience and time to further the growth of Nike’s business.