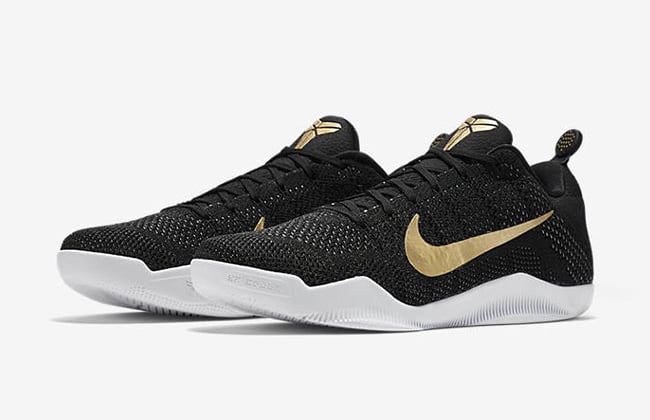 What most of you will notice about the GCR edition of the Nike Kobe 11, they have a lot of similarities to the FTB while dressed in Black and Metallic Gold. As you can see the uppers feature Black while constructed with Flyknit along with Metallic Gold landing on the Swoosh and Kobe branding. The heel tab will also feature a bunch of stars which add up to Bryant’s number, 24. Finishing the look is White through the midsole and outsole.

Below are more photos of the Nike Kobe 11 Elite GCR which will give you a detailed look. As of now, this model is arriving to Nike Basketball retailers overseas and there is no word as of yet if they will land stateside. Let us know what you think of them by leaving a comment below.

Update: While there isn’t a known stateside release for the GCR Nike Kobe 11 Elite, it is possible they do launch. Our hopes have risen thanks to official images that just leaked. 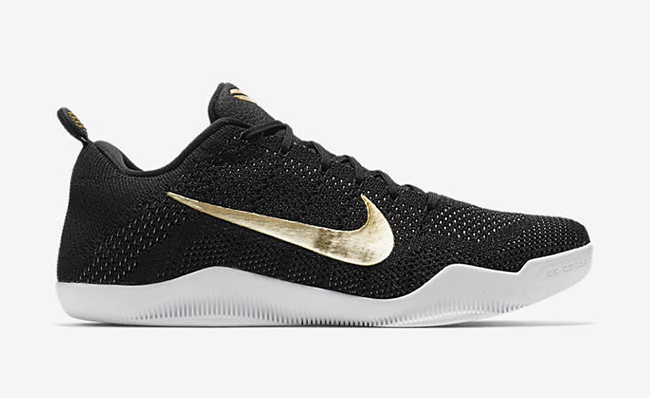 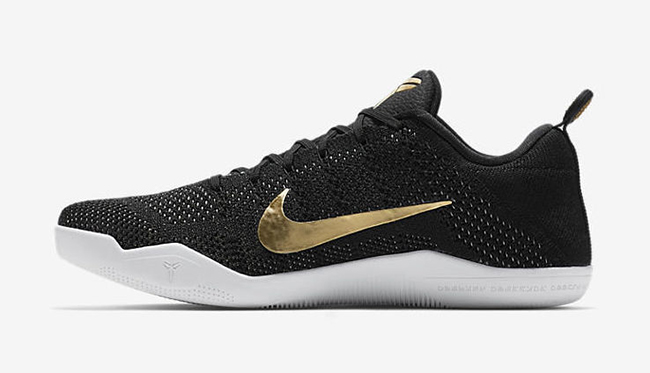 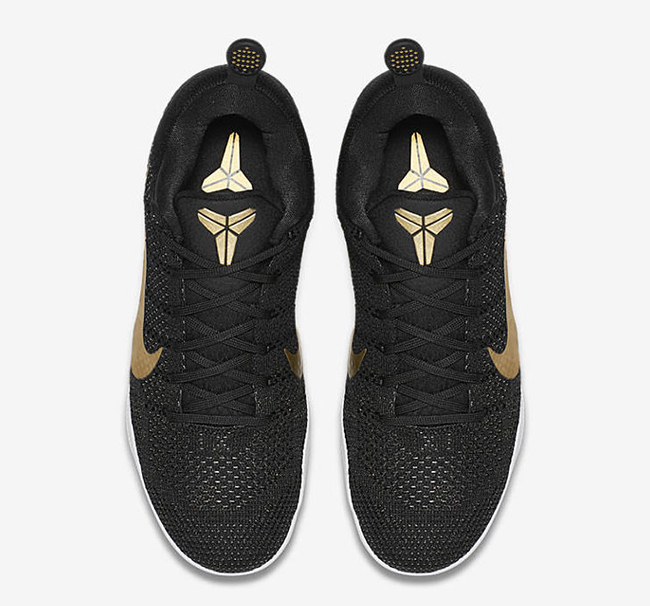 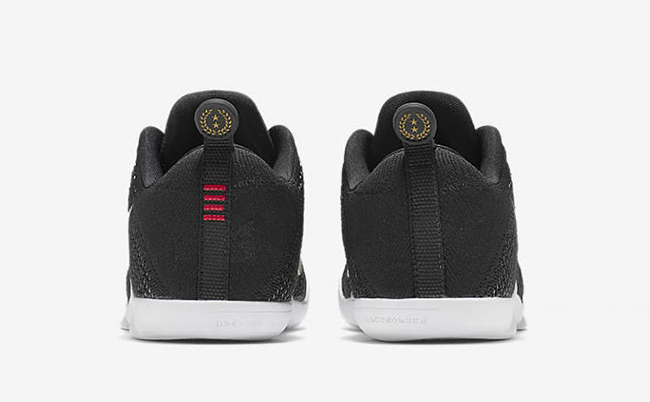 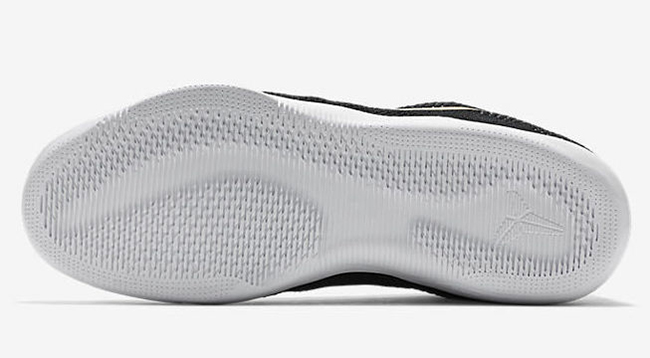 Update: It looks like the GCR Nike Kobe 11 will only release in China and the Philippines according to Sole Movement. If this does change, we will make sure to update you. 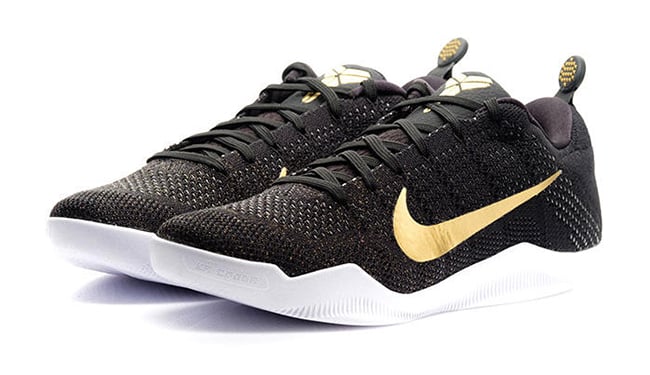 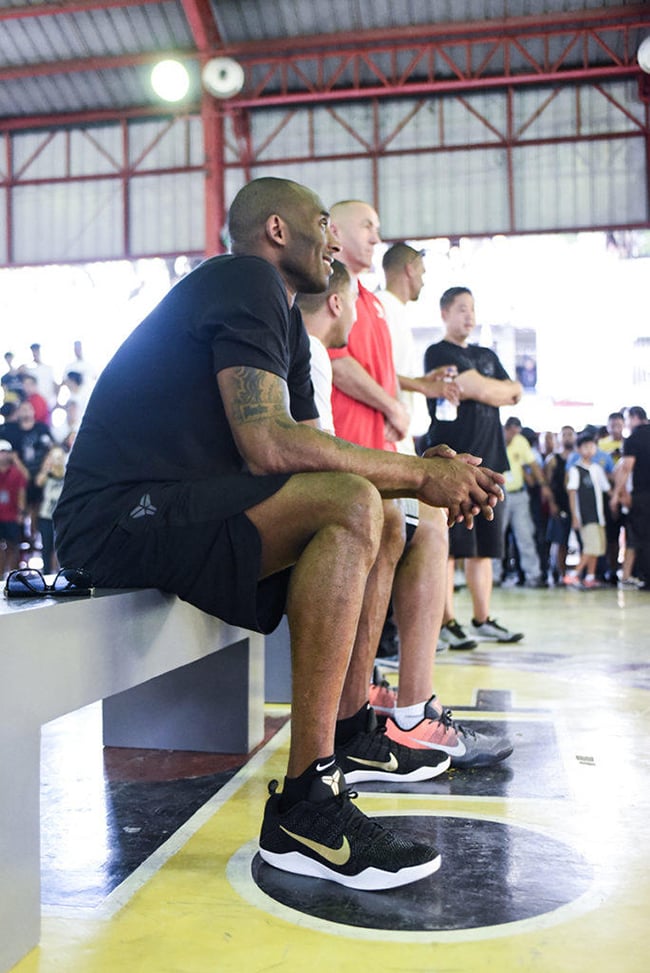 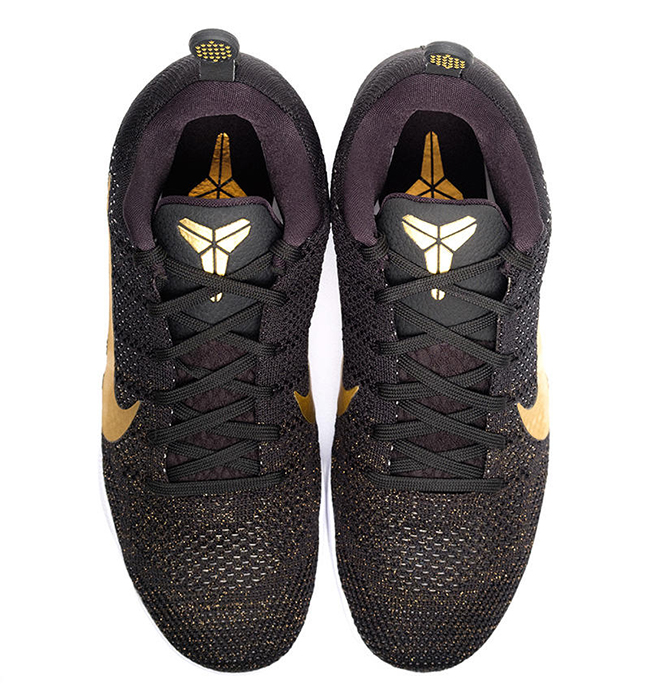 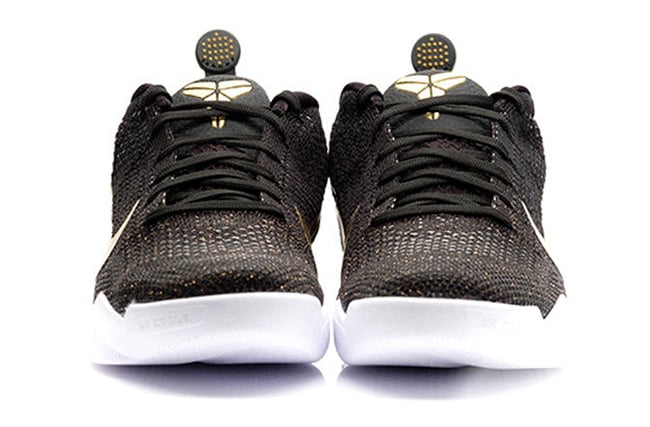 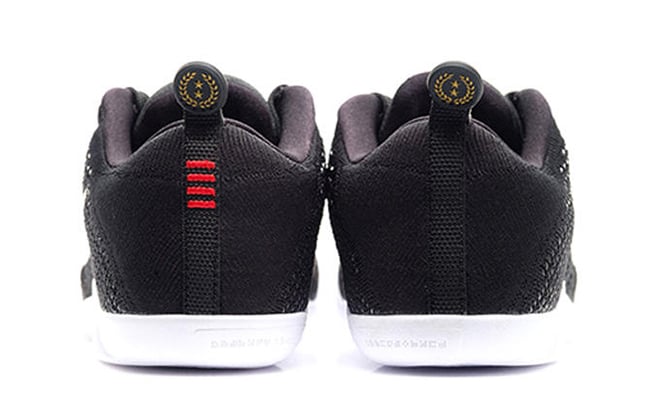 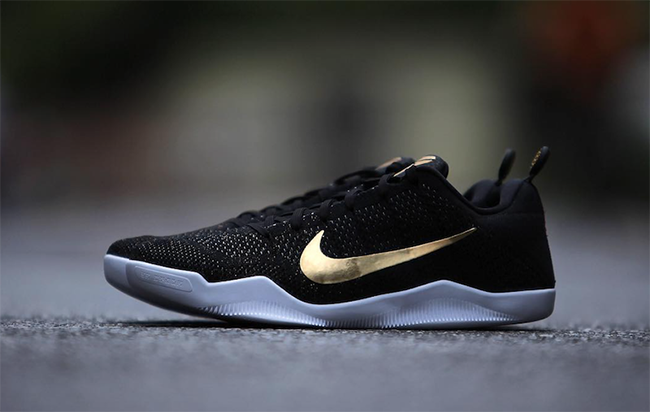 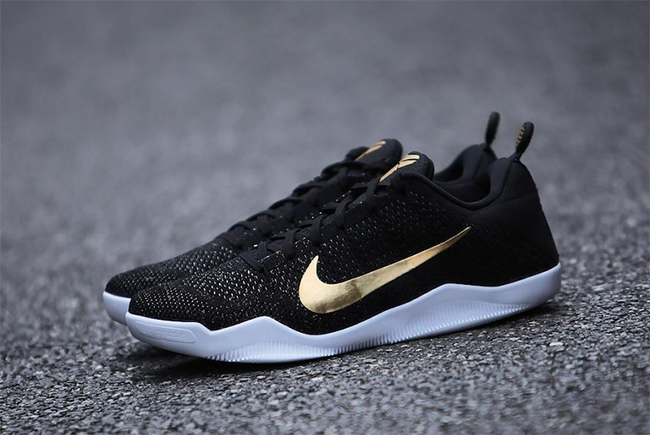 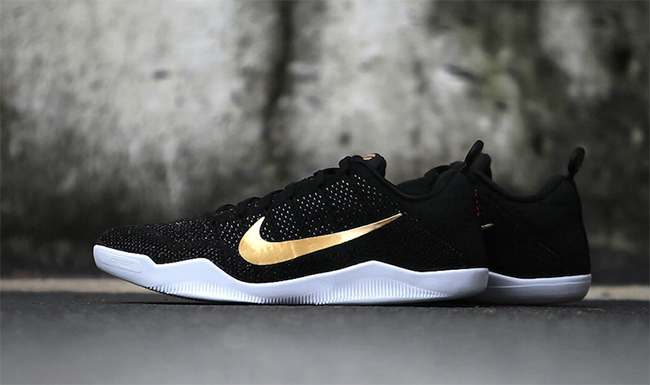 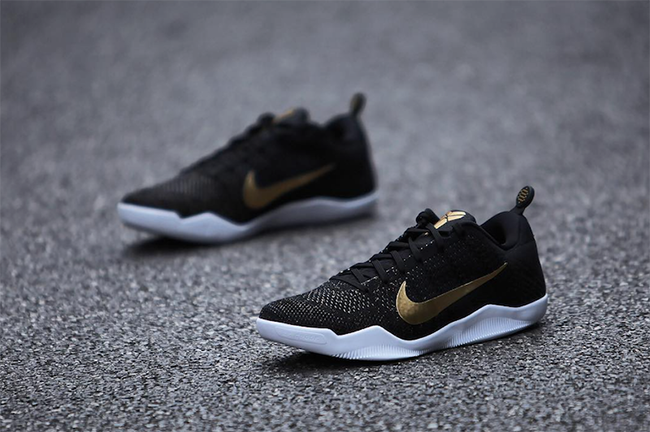 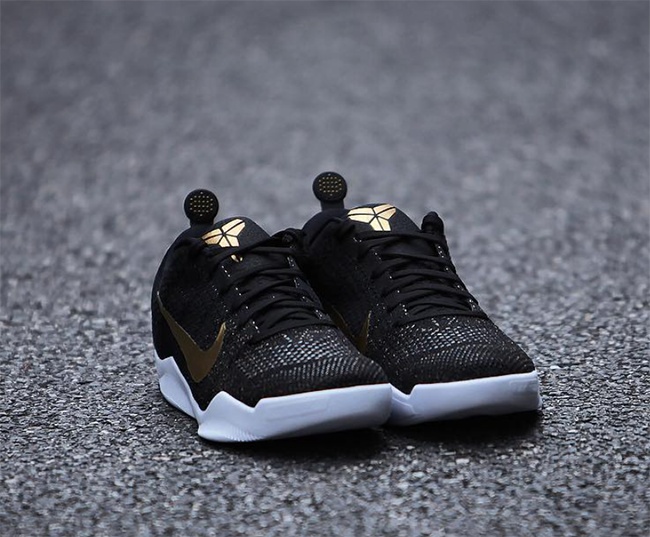 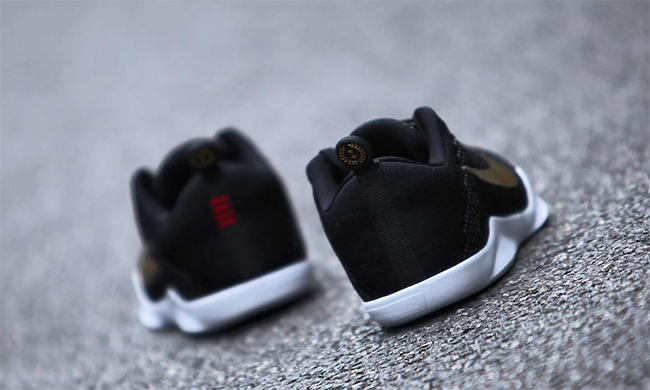 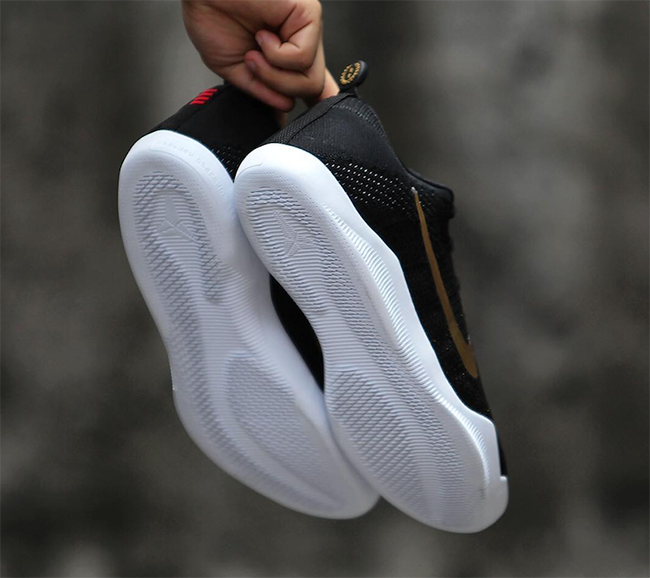 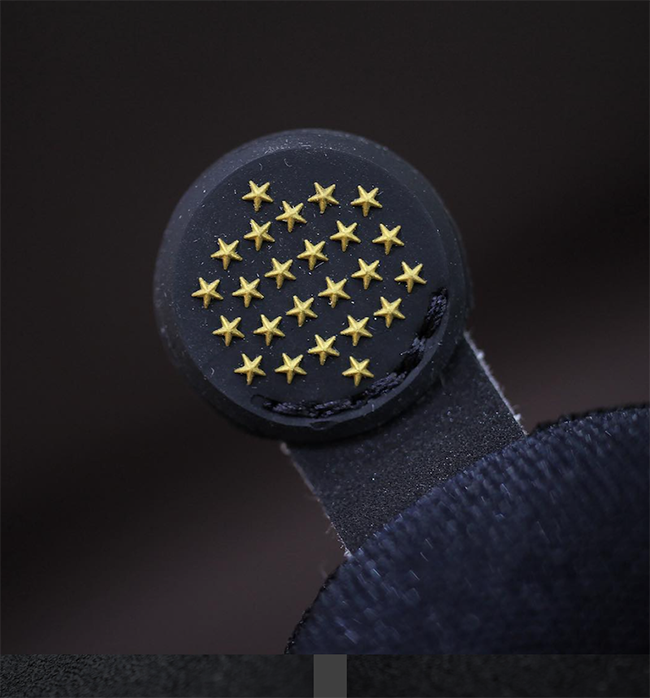 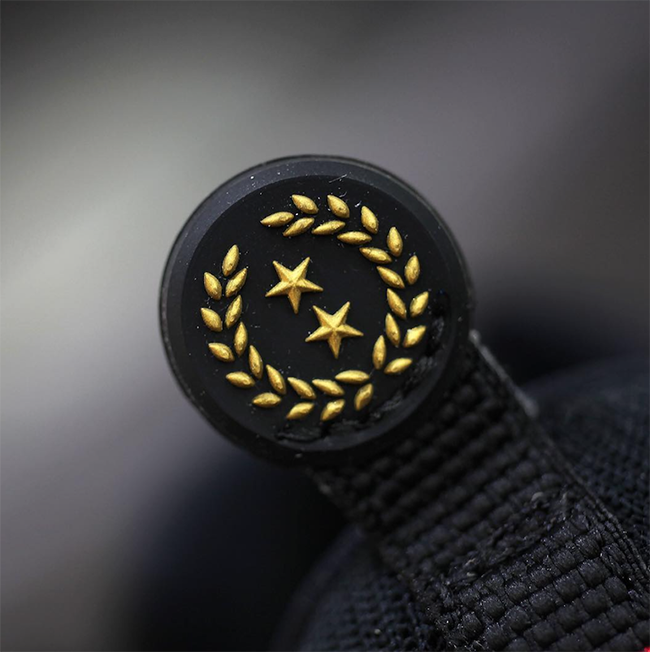 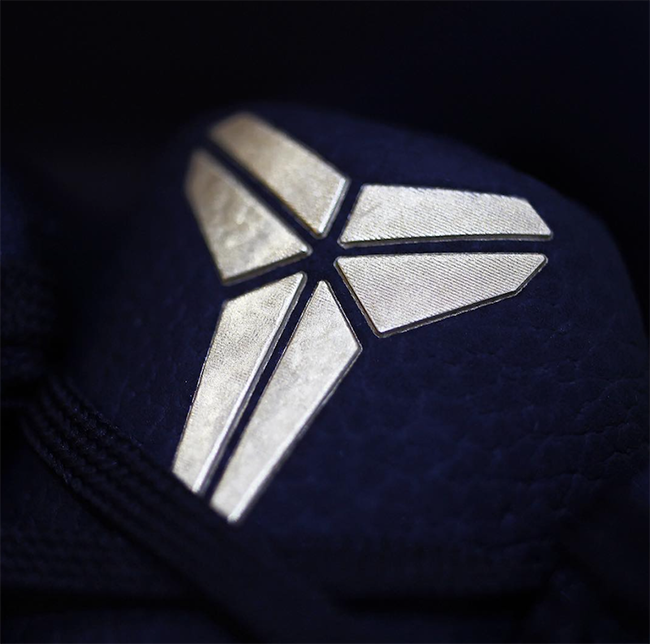 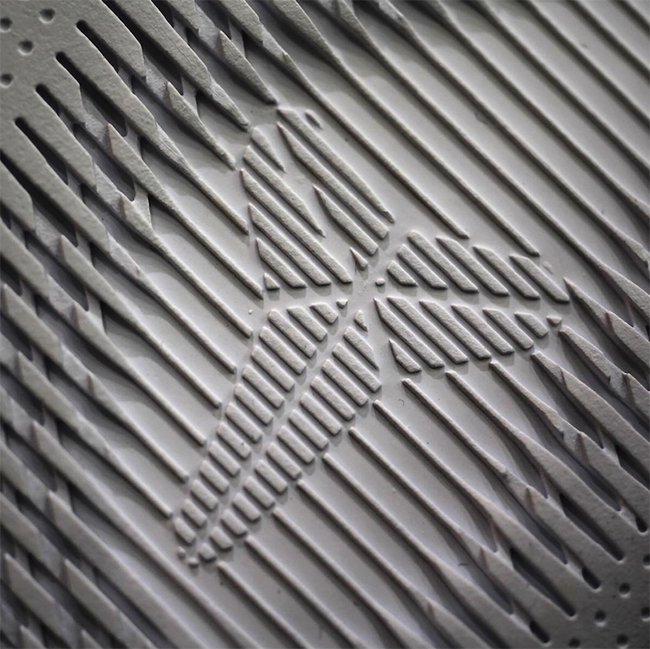 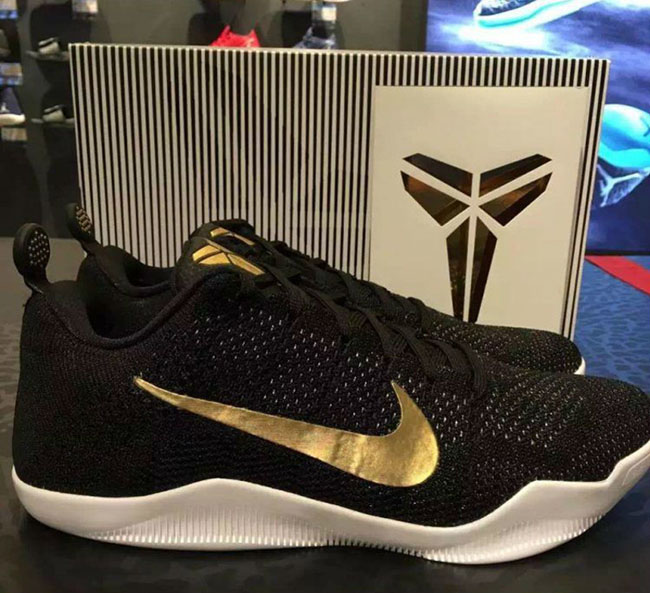 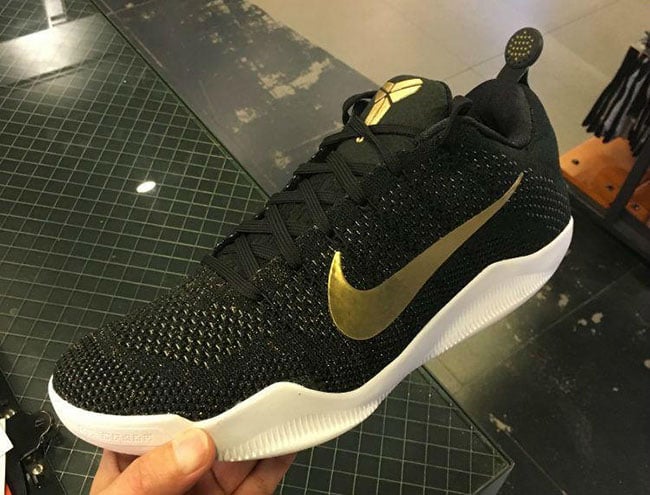 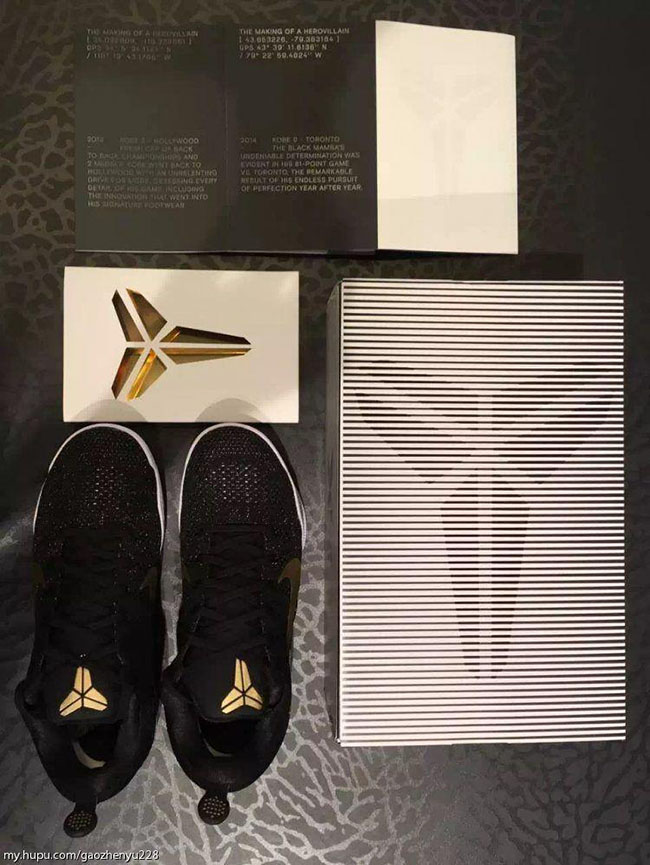 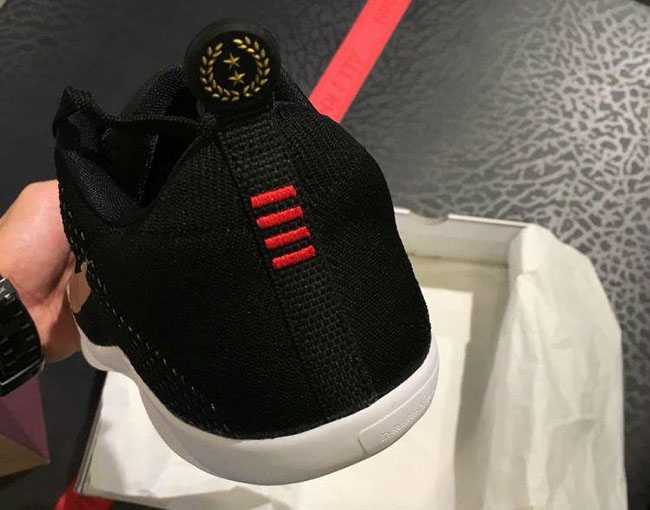 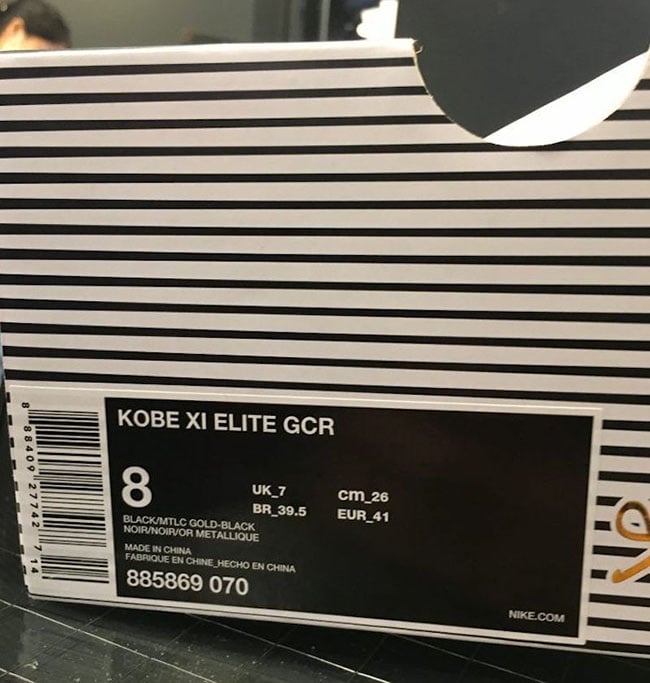