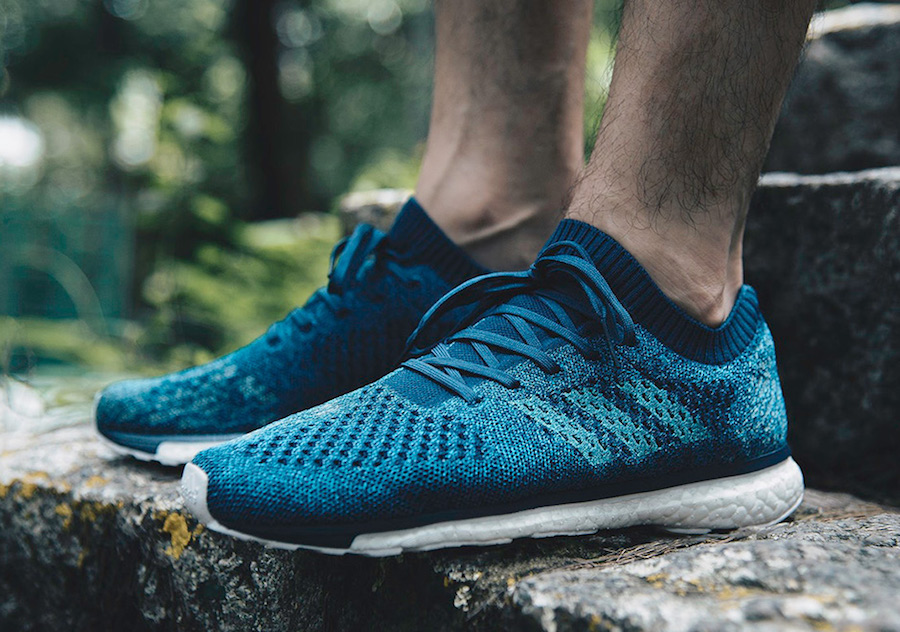 Parley for the Oceans is once again teaming up with adidas Originals for another special release. This time around they are using the adidas adiZero Prime Boost which is constructed with plastic waste found in the ocean.

In addition, this adidas adiZero Prime Boost by Parley is highlighted with Primeknit across the uppers which is made up of 95 percent Parley ocean plastic. Shades of Blue covers the uppers while White lands on the Boost midsole and outsole which completes the look.

The Parley x adidas adiZero Prime Boost is scheduled to release at select adidas Originals retailers and online on August 8th, 2017. Retail price will be $200. Continue to scroll below to check out more images which will provide you with a closer look. Let us know in the comments section if you plan on picking up Parley’s latest collaboration. 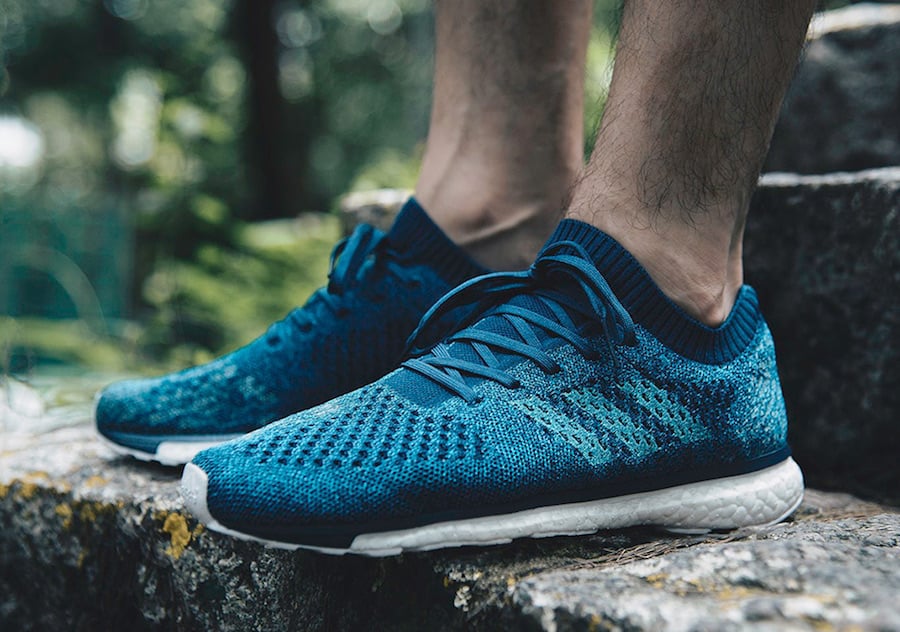 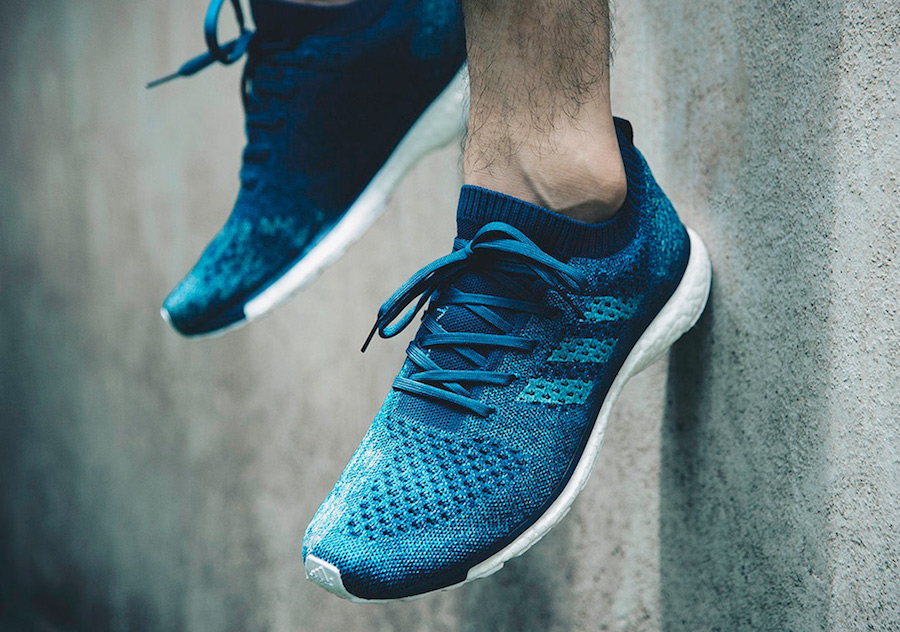 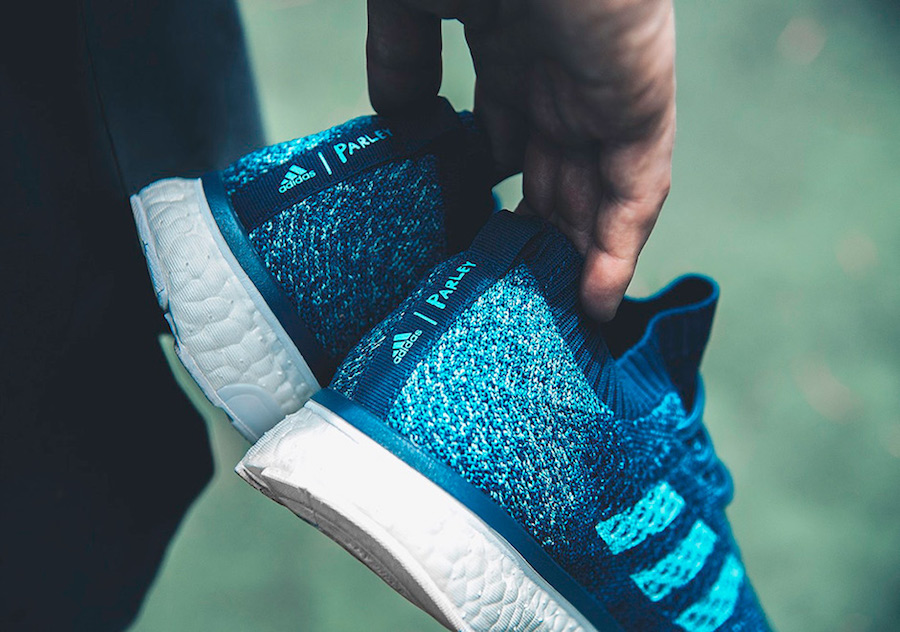 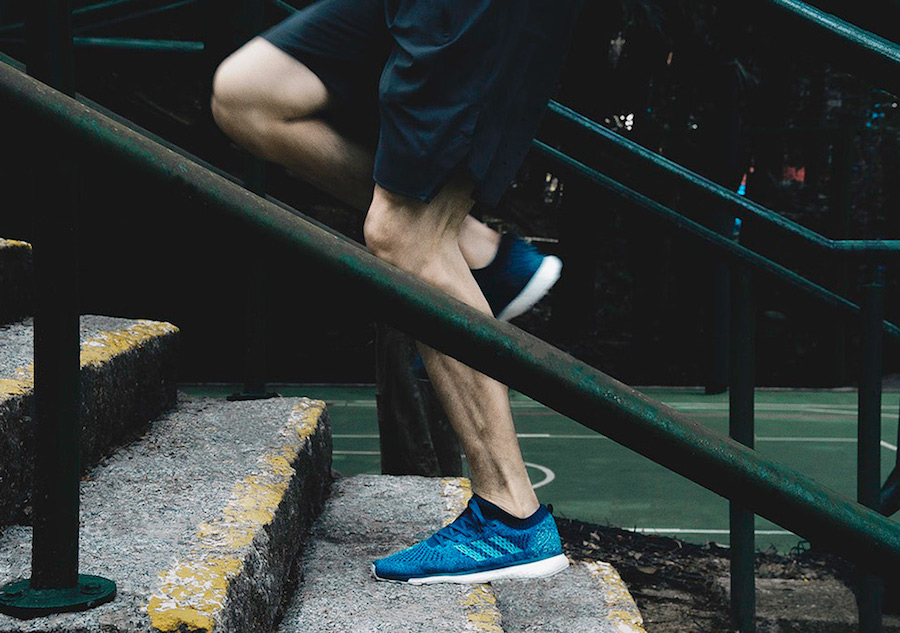