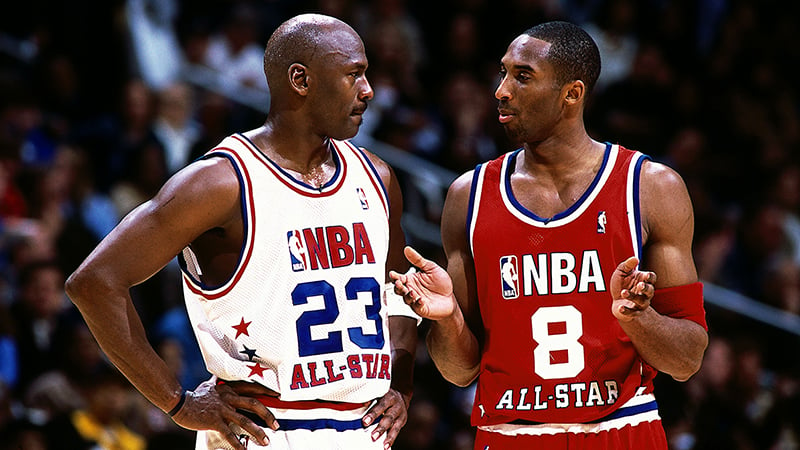 Michael Jordan has been in the media a lot lately as he was currently at his Jordan Flight School Basketball camp. He spoke on the LeBron James vs Kobe Bryant topic that many have asked, who is better?

Back in 2013, Michael Jordan said that Kobe’s five championship runs beats LeBron’s one ring. In his eyes, that means that Kobe is better that LeBron. He was asked the question again this year during his Flight School in Santa Barbara, California.

“Would I rank LeBron over Kobe? In terms of best of all time? No,” he said, in response to a question from a camper.

Below you can check out the video of Michael Jordan making these statements. What are your thoughts on it? Let us know in the comments section.